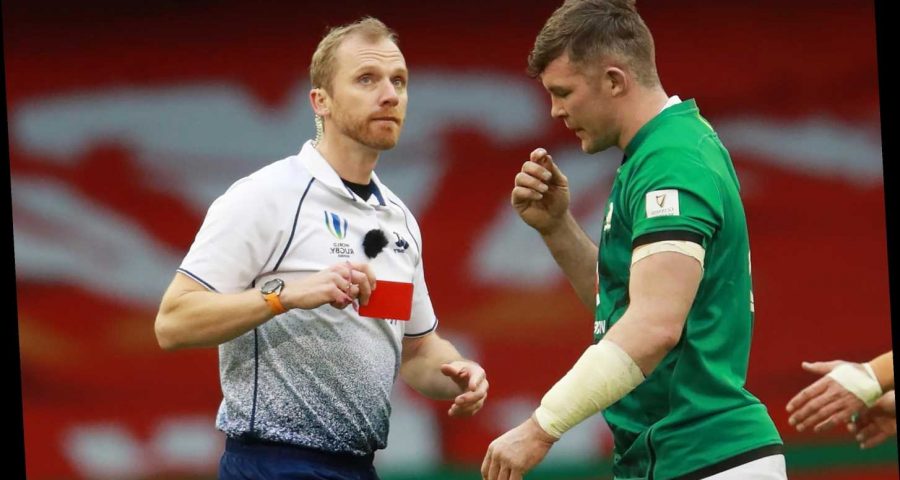 FRANCE take on Scotland in a crucial Six Nations decider in Paris.

The French must win by 21 points and score four tries to secure a first title since 2010 after a dramatic win over Wales. 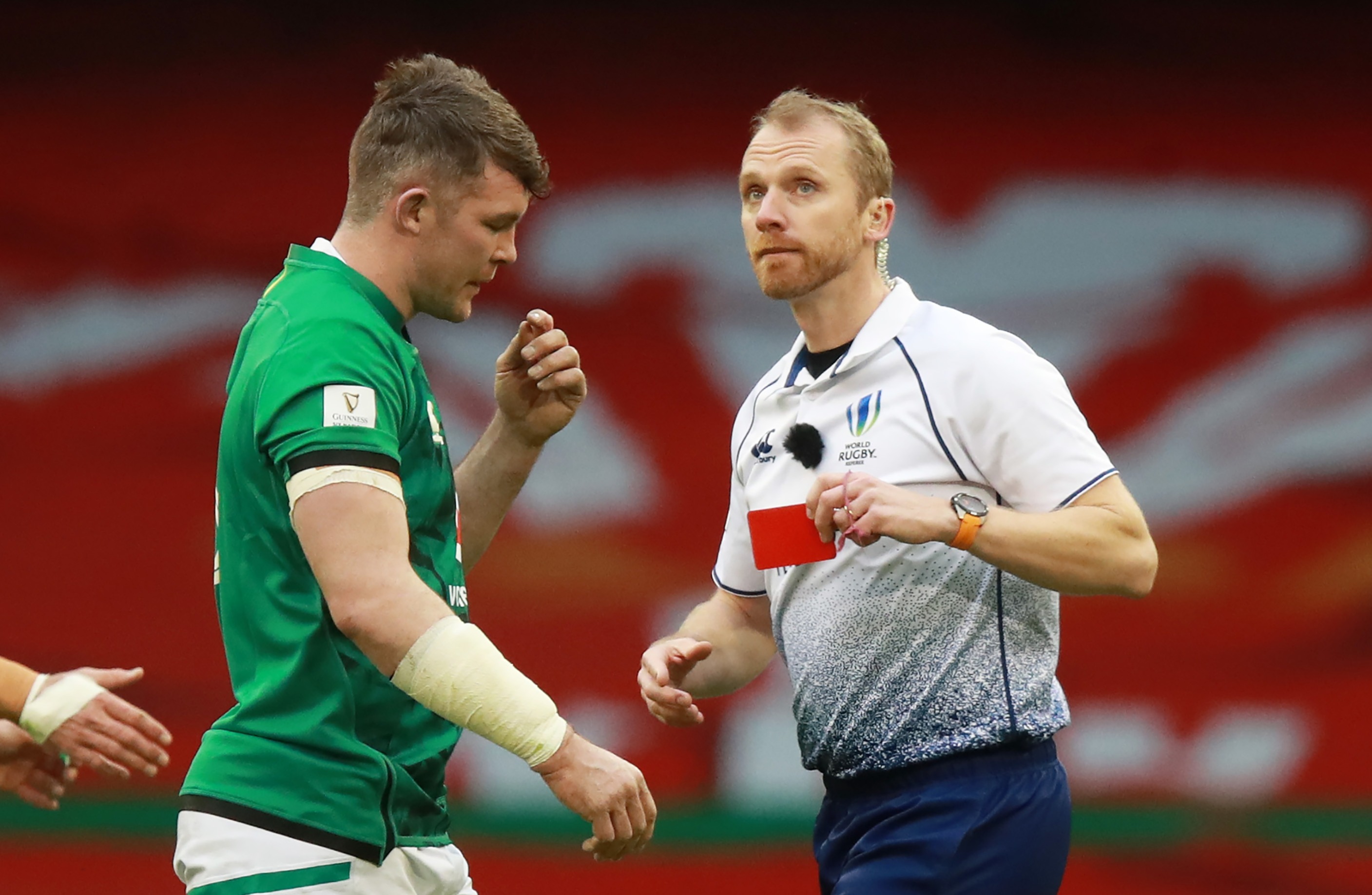 And the man who was on TMO duty for Saturday's win over the Dragons will be in the middle for this one – England's Wayne Barnes.

Who is Wayne Barnes?

Wayne Barnes was born in 1979 in Bream, in the Forest of Dean, Gloucestershire.

At the age of 21, Barnes became the youngest referee ever appointed to the Panel of National referees. He became a professional referee in 2005.

Following the retirement of Wales' Nigel Owens, many believe Barnes to be the world's best referee.

In this year's Six Nations, Barnes sent off Ireland's Peter O'Mahony against Wales and he was TMO when France's Paul Williemse was red carded against the Welsh last week.

Barnes is regularly heard communicating in French when he referees teams from the country in international and European matches.

Does Wayne Barnes have another job?

He said of his weekly schedule: “On Monday and Tuesday we’ll do reviews and training as a referees group.

“On Wednesday I try to be in the chambers in town most of the time. Then it depends what the weekend is looking like.

"If it’s a Premiership game, I’ll likely be in chambers on Thursday too; if it’s a European week I’ll probably be travelling.

"It’s important to get away from rugby at times and this (being a barrister) is a good way to switch off.”