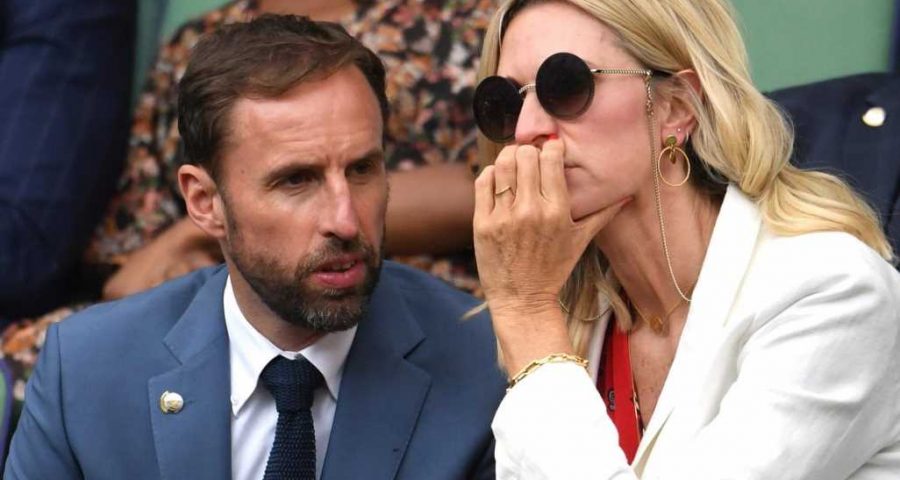 GARETH SOUTHGATE is on the verge of leading England to a first ever European Championship final.

The Three Lions boss will lead his team out in a crucial semi-final against Denmark at Wembley. 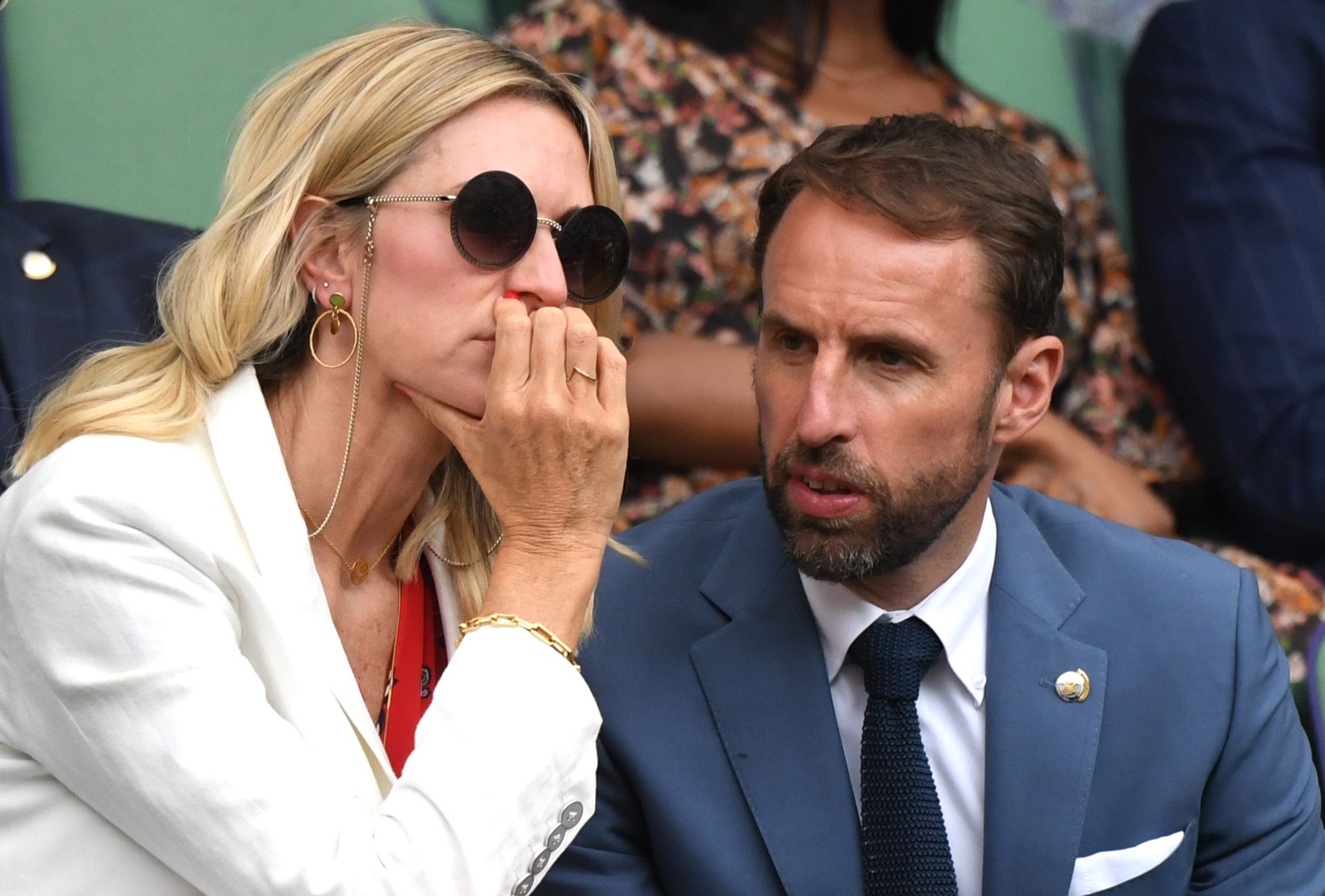 A devoted family man, Southgate has often talked about the importance of having a stable foundation behind him.

Who is Gareth Southgate’s wife Alison and when did they get married?

Southgate and Alison met when the England boss was a trainee at Crystal Palace.

Together since they were teenagers, the pair were married in July 1997 and have now been together 20 years.

The couple were married near Southgate's family home in Crawley. 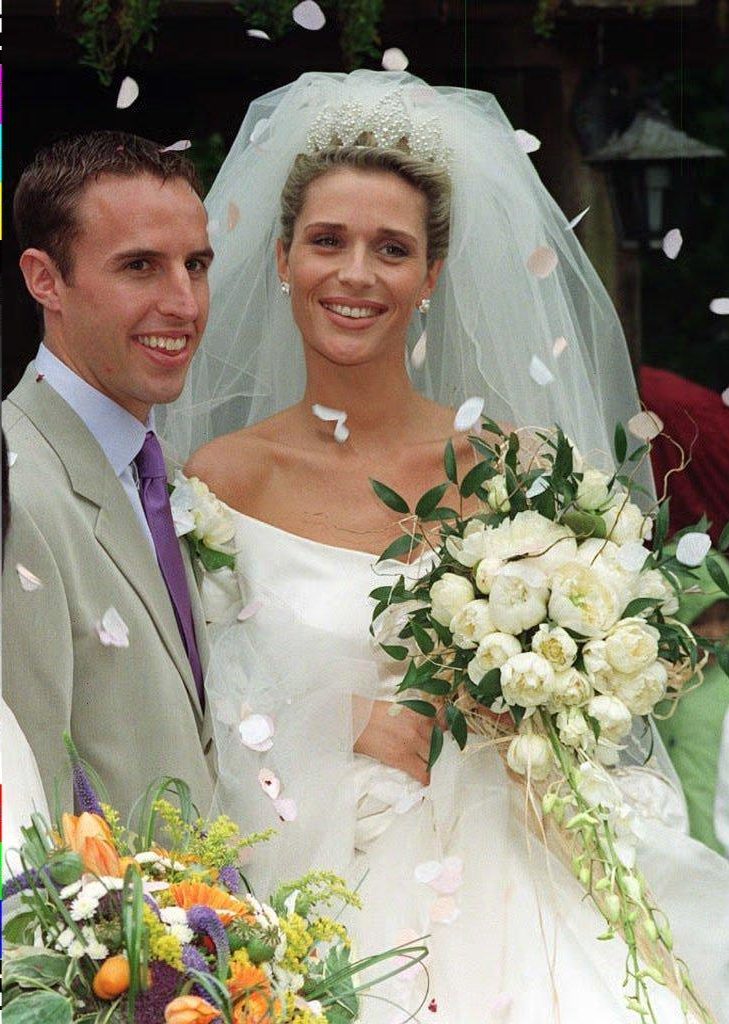 How many children do couple have?

THE pair have two teenage children, Mia and Flynn.

Southgate has talked about the importance of maintaining a normal parent-child relationship, despite his time-sapping and full-on job.

He told the Standard in 2017: "Over the last couple of weeks I’ve just had a nice time spending it with the family though, and for me that’s important because my kids are 18 and 14, and their development is as important for me as anything else in my life.

“You do have to try to find a balance because my focus inevitably gets drawn towards making this team as successful as we can and driving them to be the best team in the world, but I’m also a dad and a husband." 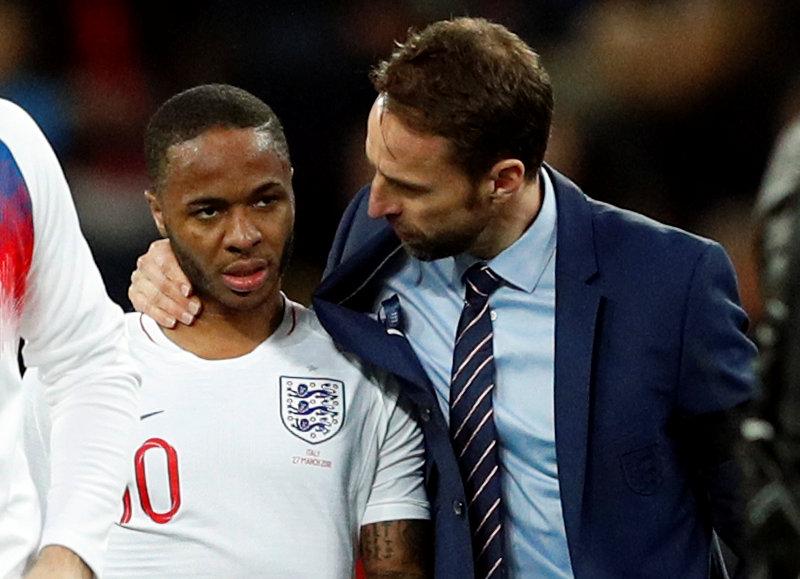 Who did Gareth Southgate play for?

THE England manager retired as a player in 2006 and made 57 appearances for England.

Southgate started his career in the youth set up at Crystal Palace before making his senior team debut in 1988.

His achievements as a player include the 1993-1994 First Division title with Palace and coming a runner-up in the 2000 FA Cup when Villa lost 1-0 to Chelsea.