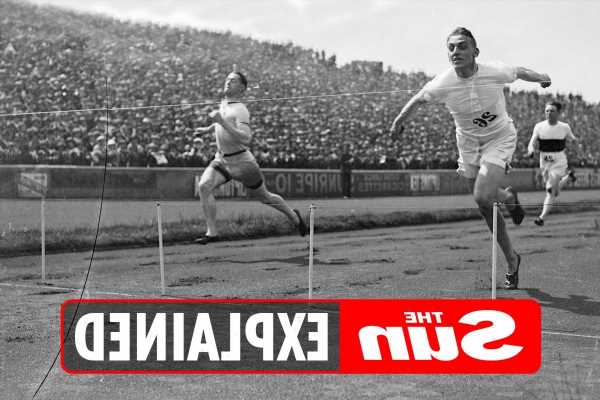 WILE preparation is underway for the 2020 Tokyo Olympics, the Games’ bosses also have their finger on the pulse for the 2024 Summer event.

The 2024 Summer Olympics are officially known as the Games of the XXXIII Olympiad. Here’s all you need to know about the Games. 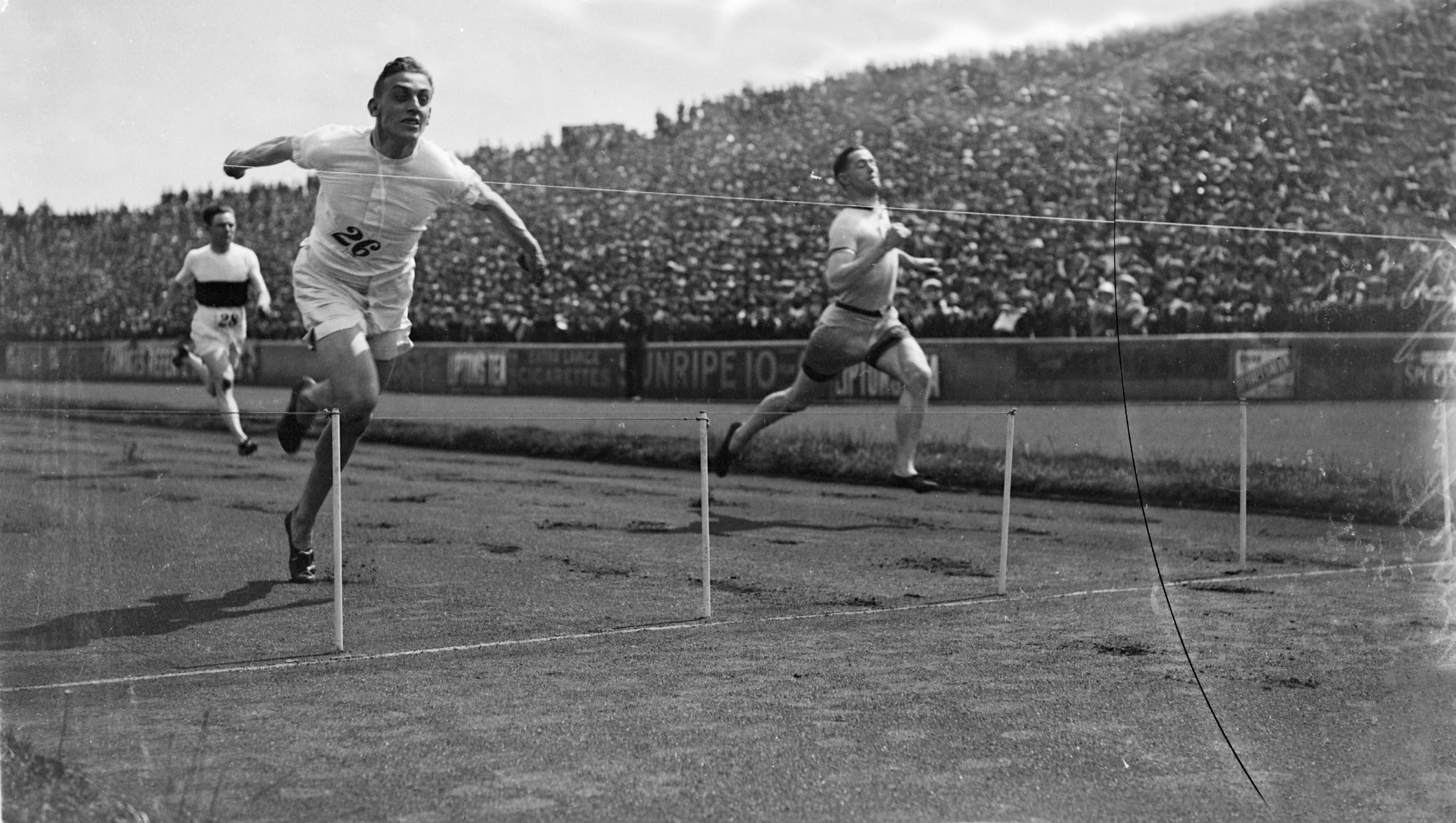 Where will the 2024 Olympics be held?

The 2024 Summer Olympics will be held in Paris, France.

The Games are scheduled to take place from 26 July to 11 August.

Paris was one of five cities that put in a bid to hold the Games, back in 2015.

How many times has Paris hosted the Olympics?

Paris has hosted the Games twice.

Having played host in 1900 and 1924, 2024 will see Paris become the second city to host the Olympics three times, after London.

It will be the sixth Games that France has hosted, having also held three Winter Games.

Where are the venues in Paris?

The 2024 Games will take place predominantly in the city of Paris, though Bordeaux, Lyon, Marseille, Nantes, Nice and Saint-Etienne are also set to host Olympic football.

The events held in and around Paris will take place in the suburbs of Saint-Denis, Le Bourget, Nanterre, Versailles, and Vaires-sur-Marne – just outside the city centre.

The sports will be held at existing venues, as well as new purpose-built facilities.

The handball competition will take place at Stade Pierre-Mauroy in Lille, while the sailing and surfing events will be held in the remote coastal resorts of Marseille and Teahupo'o. 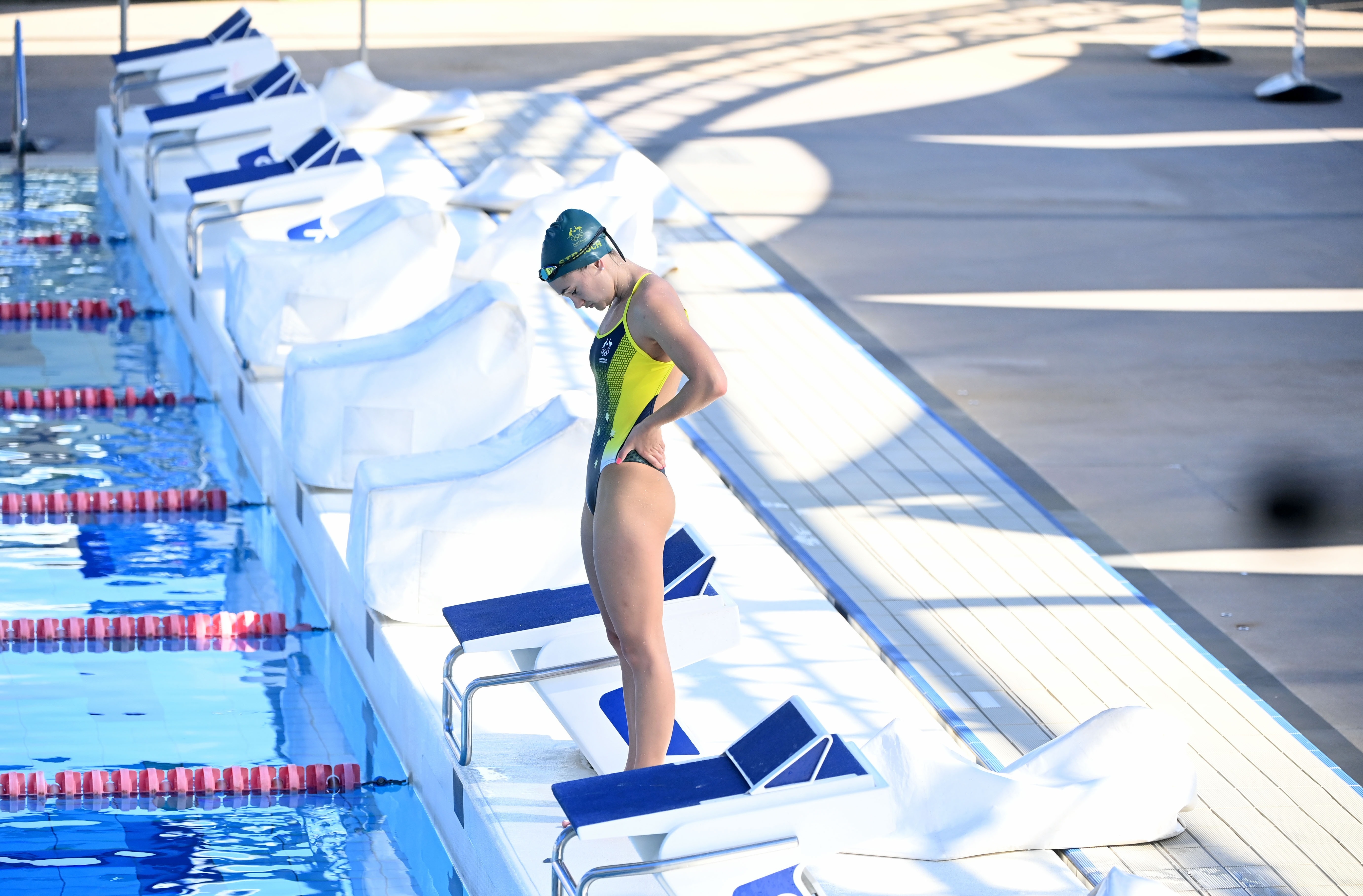 Where is athletes village in Paris?

The Olympic village in Paris is in L'Île-Saint-Denism.

This will include three main areas: the Olympic Village Plazza, an international zone open onto the Seine river, a residential area around the Cité du Cinéma, and an operational area connected to the road networks.

The village will be served by the future hub of the Greater Paris underground.

The Media village will be centred in Le Bourget.

Tickets aren’t yet available for the 2024 Paris Olympics.

However, those after tickets are able to pre-register for purchasing, through several third party sites.