LEONARDO BONUCCI is known as one of the hardest defenders in world football and will be lining up for Italy tonight against England. 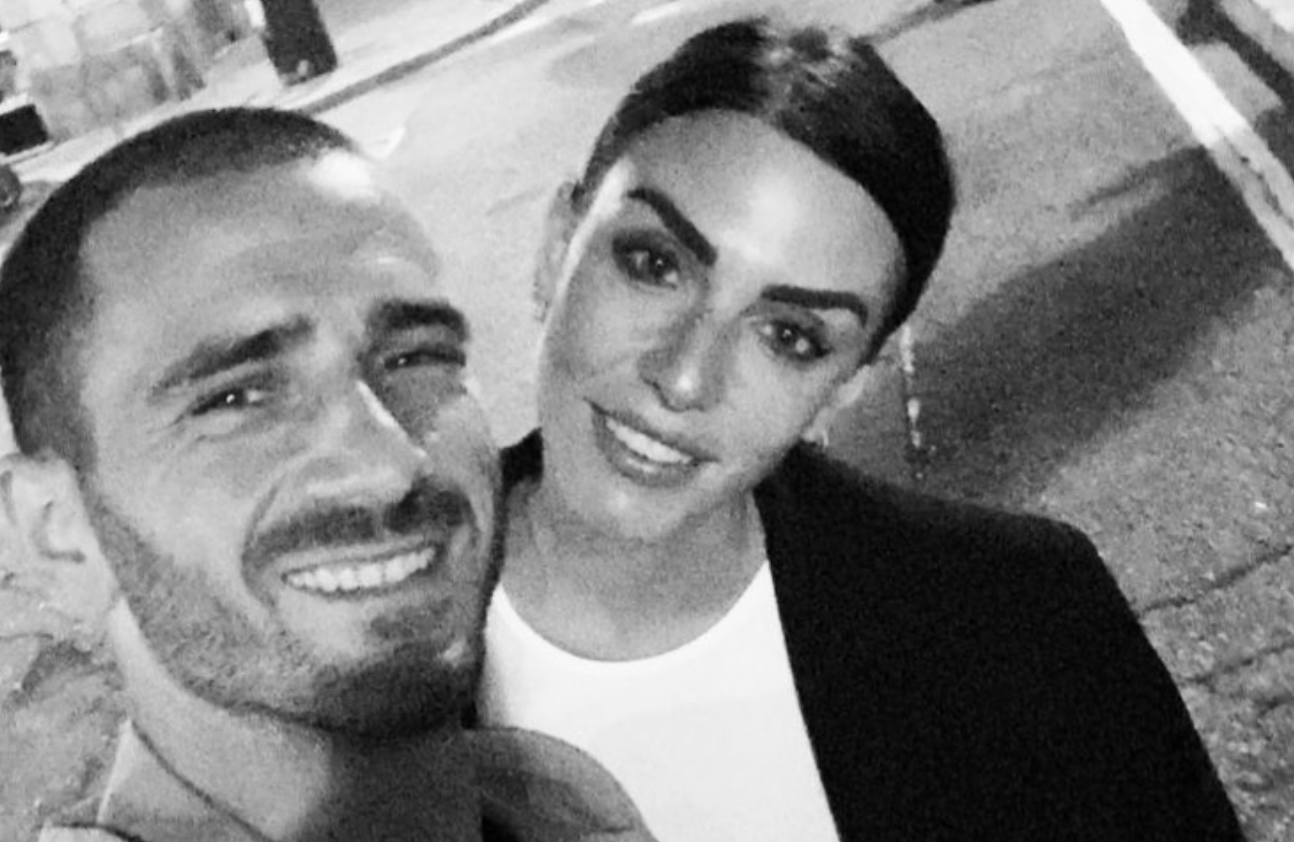 And cheering on Bonucci this evening will be his wife Martina Maccari.

She will not be watching the game from Wembley, however, due to coronavirus restrictions.

Bonucci has been married to his long-time partner Martina Maccari since 2011, when they tied the knot in Montacino, Italy.

They first met back in 2008 after a mutual friend introduced them to each other.

She was baron in Abbadia San Salvatore, Siena, Italy.

Martina also has one sibling, a brother called Federico.

The 35-year-old used to be a model and a blogger but she reportedly now works as an estate agent.

With Bonucci, the couple have three kids, two sons and a daughter.

Lorenzo was born in 2012, before Martina gave birth to Matteo two years later.

And in 2019, Bonucci and Martina had a girl called Matilda.

In 2017, Maccari caused outrage when she posted a picture of herself on the toilet on Instagram.

The photo was uploaded ahead of Juventus' Italian Cup final clash with Lazio.

Juventus fans were furious with the picture and she was labelled and exhibitionist.

Who has Leonardo Bonucci played for?

Bonucci, 34, made his debut for Viterbese in 20015 before moving to Inter Milan, where played for three years.

In that time, he had loan spells with Treviso and Pisa, before signing a permanent deal with Genoa.

Bonucci then moved to Bari, but it was in 2010 with Juventus when he first made his name. 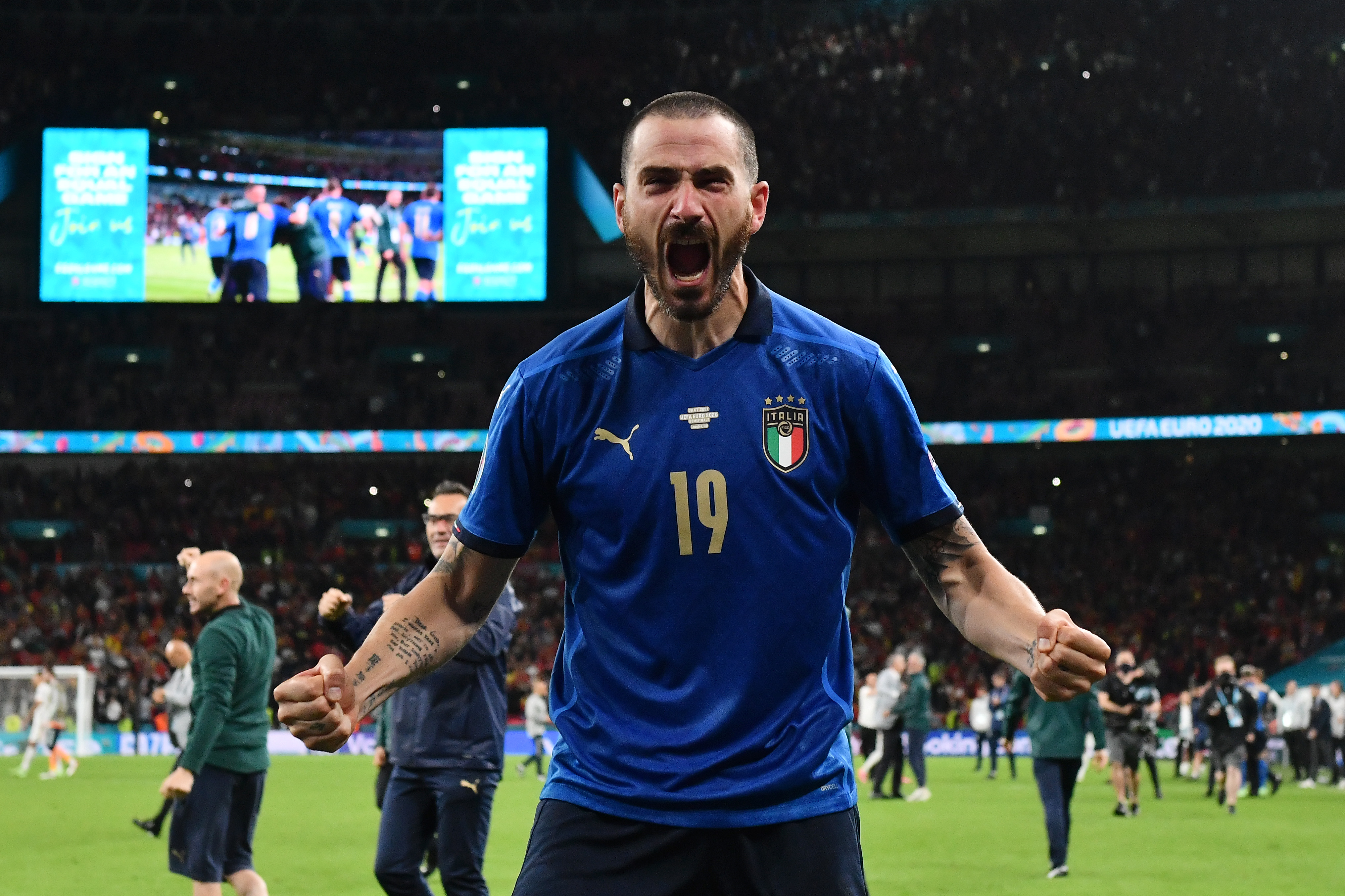 The defender made 227 league appearances there before moving to AC Milan in 2017, where he spent a single season.

He then returned to Juventus and has been playing for them since.

Bonucci has made 108 appearances for Italy and scored seven goals in the process.