LIV Cooke is one of football's brightest stars, having one several awards for her dazzling freestyle skills.

We look at the sports star's history ahead of her appearance at Soccer Aid 2020. 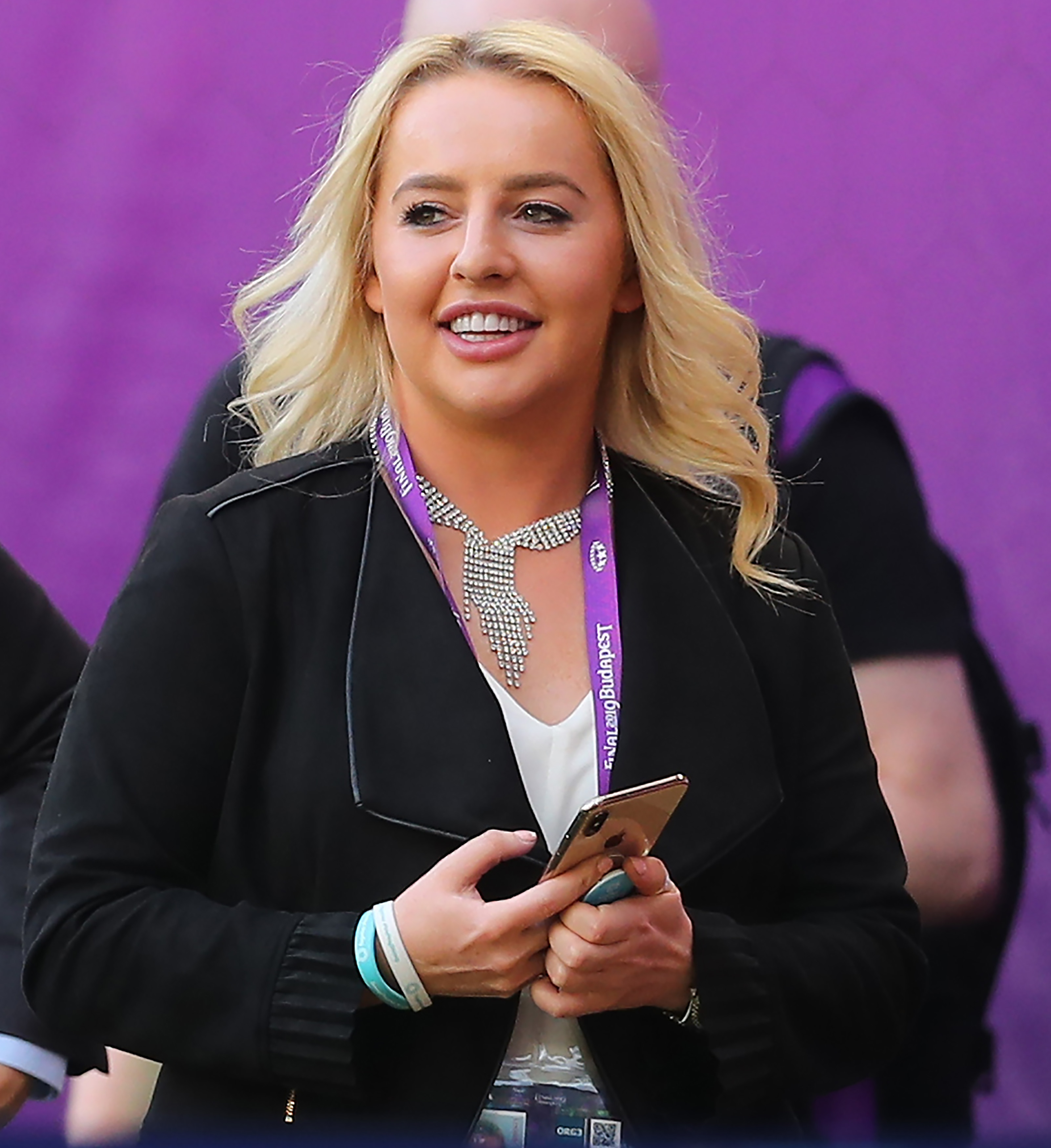 Who is Liv Cooke?

Her birth name is Liv Cooke and she is currently 21 years old.

Liv Cooke is the first professional female football freestyler in the United Kingdom. and the founder of Girl Power FS.

She is a four-time female freestyleworld record holder and former world champion.

Liv first discovered freestyle football from watching online videos and became a professional freestyler at the age of 16.

She is a BBC sports presenter and UEFA ambassador and has been previously awarded the "Parliamentary Rising Star" and "Woman of the Future" awards. 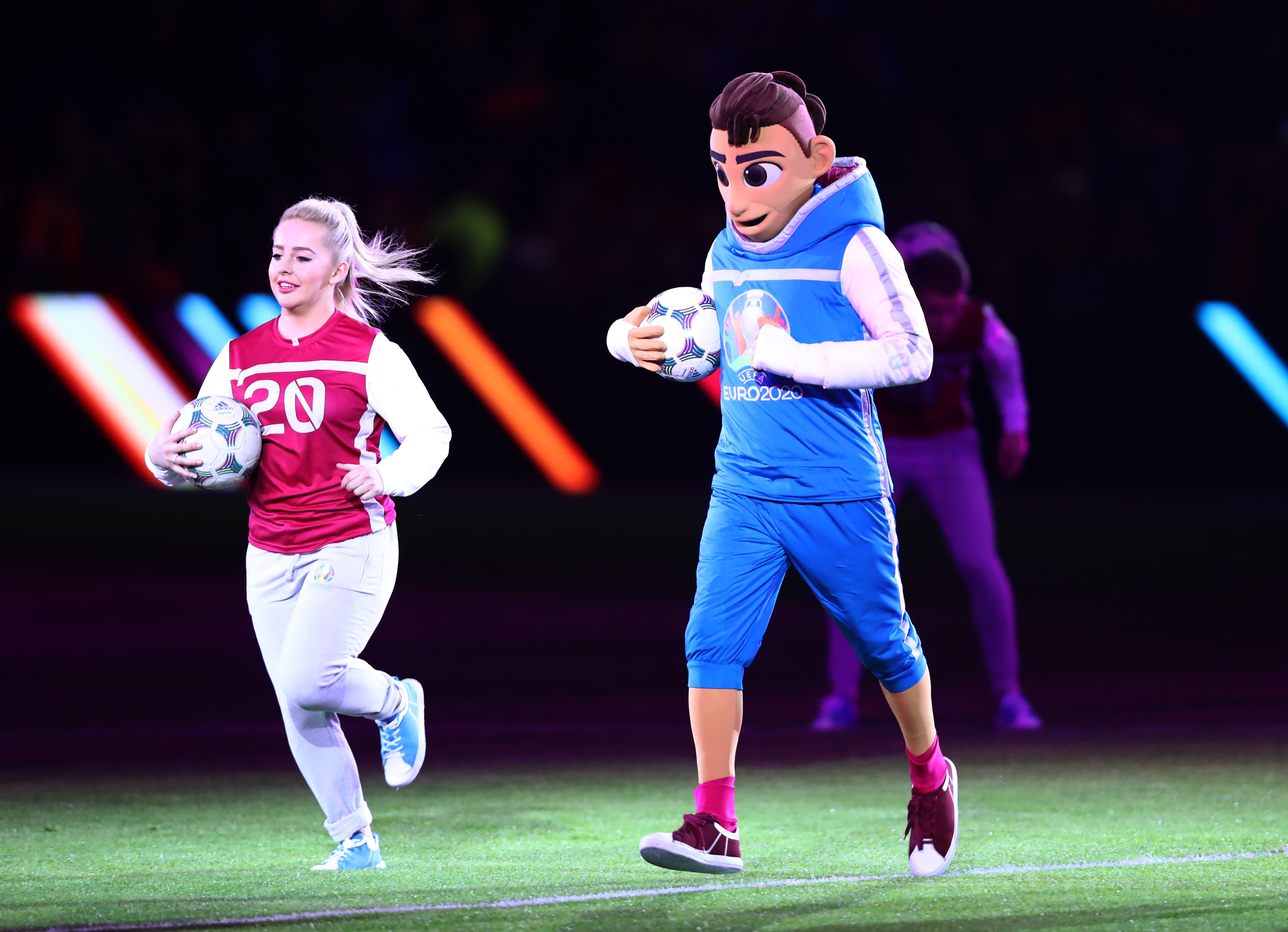 As of 2020, Liv Cooke is reported to not be dating anyone.

According to CelebsCouples, the football genius has not been previously engaged.

When is Liv Cooke taking part in Soccer Aid 2020?

The match will take place THIS SUNDAY (September 6, 2020) at Old Trafford.

There will be no fans in attendance because of the global coronavirus pandemic.

Liv was due to play in the charity match – but on Saturday morning, one day, before the match, she announced she would be unable to play in the starting XI following an injury.

She tweeted: "I’m absolutely devastated by this injury & the timing of it. I was looking forward to playing in @socceraid for so long.

"I suppose it just wasn’t meant to be this year.

"Still buzzing to be a part of the squad tomorrow & raising as much as possible for UNICEF! Let’s do this!"