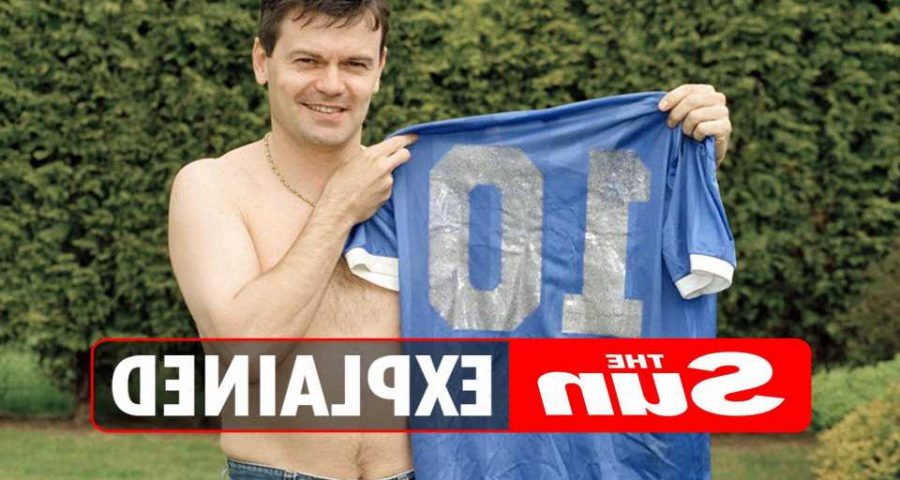 DIEGO MARADONA'S Argentinian shirt which he wore in the match against England in the 1986 World Cup, landed Steve Hodge £7 million.

The shirt is known as the 'Hand of God' shirt after Maradona scored a goal by punching the ball into the net past goalkeeper Peter Shilton. 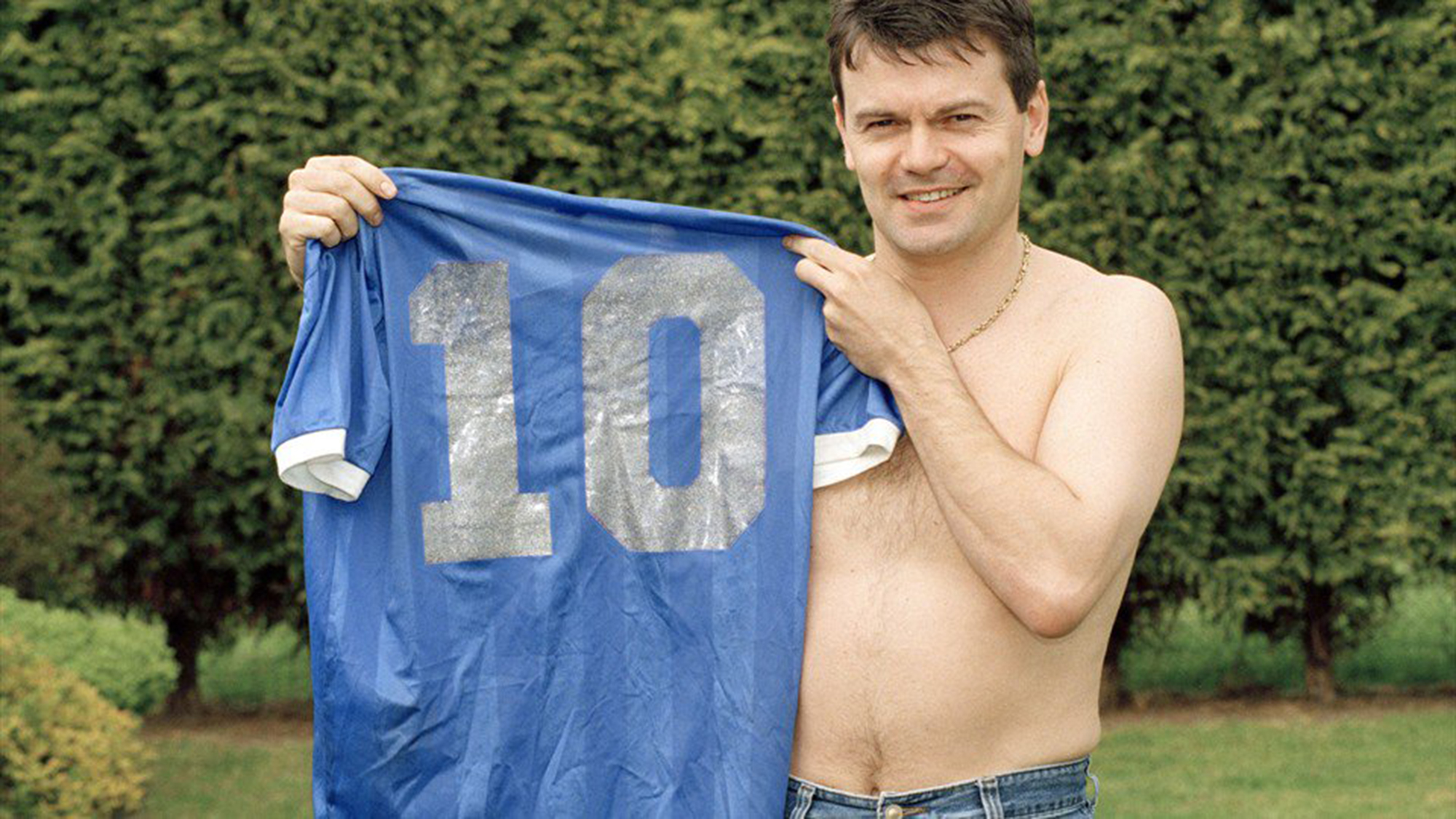 Who is Steve Hodge?

Steve Hodge is a 59-year-old ex-footballer who used to play for teams such as Aston Villa, Leeds, Tottenham and Nottingham Forest.

The midfielder played for England in two World Cup campaigns and topped up 24 caps for the Three Lions.

Reaching that quarter final against Argentina can be considered the best highlight of his career despite the devastating result for England.

In 2010, he was listed as England's worst 11 of all time in a BBC programme because of his error that led to Argentina taking the lead.

More on the Hand of God 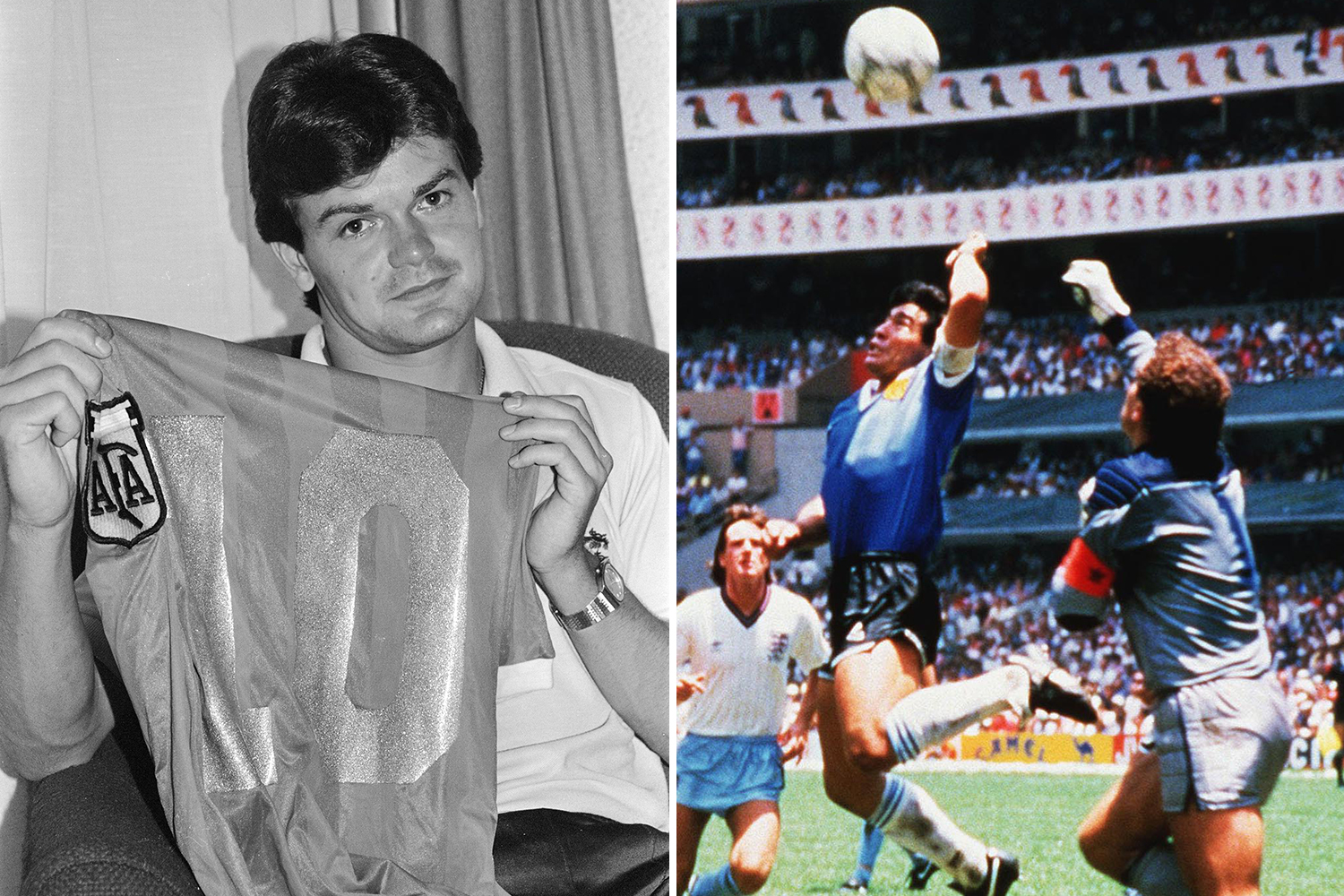 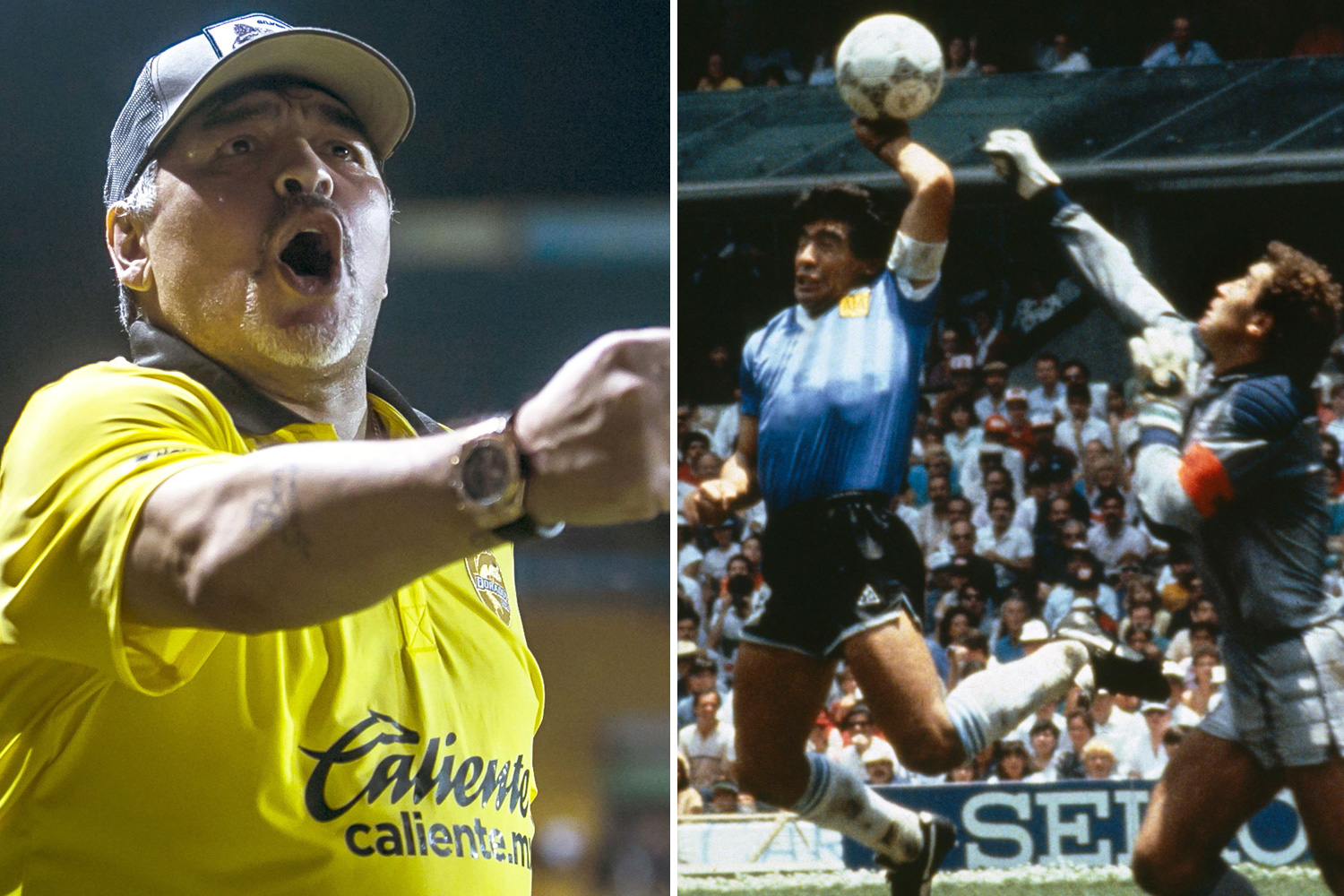 Hodge was the one who mistakenly flicked the ball to Maradona which led him to the 'Hand of God' goal, making the score 1-0.

He is heavily judged for this but he does not let it get to him.

He said: "It doesn't rankle because it was the biggest game in my life.

"It happened, I wouldn't change it.

"I have seen that goal hundreds of times.

"Looking at it now, it was a risky back pass but if I was back there again I would have done the same.

"I did not get too much bad press, Peter Shilton got most of the wrap.

"It was unfair on him.

"I would always blame the linesman.

"Still it shows the current players how everything is intensified at this level – there is nothing bigger than the World Cup."

In his interview in 2010, Hodge expressed his hopeful wishes for England to finally bring football home.

He added: "Over the years the Italians, Germans and French have won something, it's about time it's our turn.

Let's hope that Qatar can treat England better and football does come home.

How did Steve Hodge get Maradona's 'Hand Of God' World Cup final shirt?

Hodge requested to swap his shirt with Maradona after the match in Mexico.

It was a very controversial move, but we do not blame him for it.

Maradona was considered the best player of all time in that era, and the 'Hand of God' goal made that shirt more valuable than ever.

Hodge admitted that he is "more known for that than for having a pretty decent football career."

He said: "When I think of Maradona now, primarily I think of his handball and how wrong it was but I think what a talent he was as well.

"That's why the shirt is so famous, it encapsulated his character.

"The sly cheater and the brilliant artist all in five minutes.

"As a footballer watching him, he was a cut above all the rest.

"I was thankful for being put on the same pitch with him even though it cost me a World Cup Final place."

Before selling it, he loaned it to the National Football Museum in Manchester.

The shirt broke an auction record for sports memorabilia, the previous being the original autographed manuscript of the 1892 Olympics Manifesto, which was sold for $8.8 million in December 2019.

The auction was held at Sotheby and the shirt was described as "good overall condition consistent with heavy use, perspiration and athletic activity" with "slight de-threading on hemming on the front bottom of shirt, and minor spots throughout."

Head of streetwear and modern collectibles at Sotheby's, Brahm Wachter said: "This historic shirt is a tangible reminder of an important moment not only in the history of sports, but in the history of the twentieth century.

"In the weeks since we announced the auction we have been inundated by sports fans and collectors alike, with a palpable excitement in the air for the duration of the public exhibition – and this unfiltered enthusiasm was echoed in the bidding.

"This is arguably the most coveted football shirt to ever come to auction, and so it is fitting that it now holds the auction record for any object of its kind."