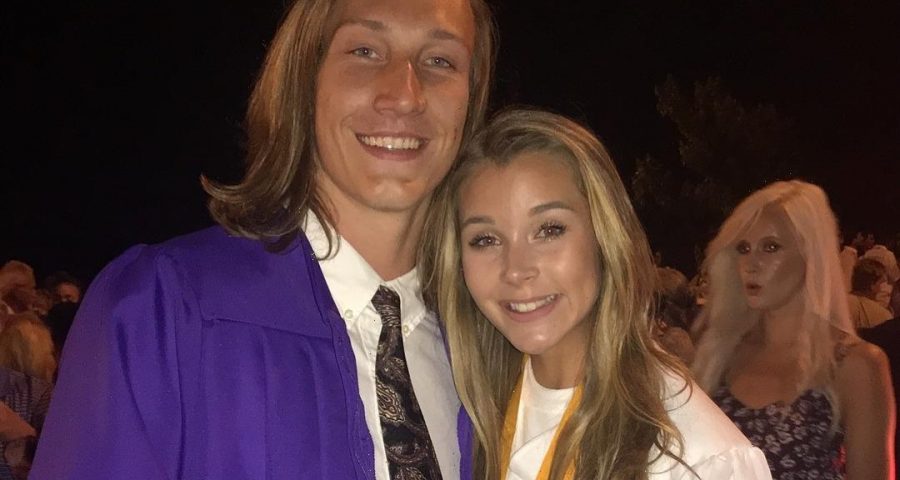 TREVOR Lawrence is set to be NFL's next big thing at just 21 years of age.

The Clemson quarterback is expected to be the No 1 pick at the NFL Draft this week by the Jacksonville Jaguars. 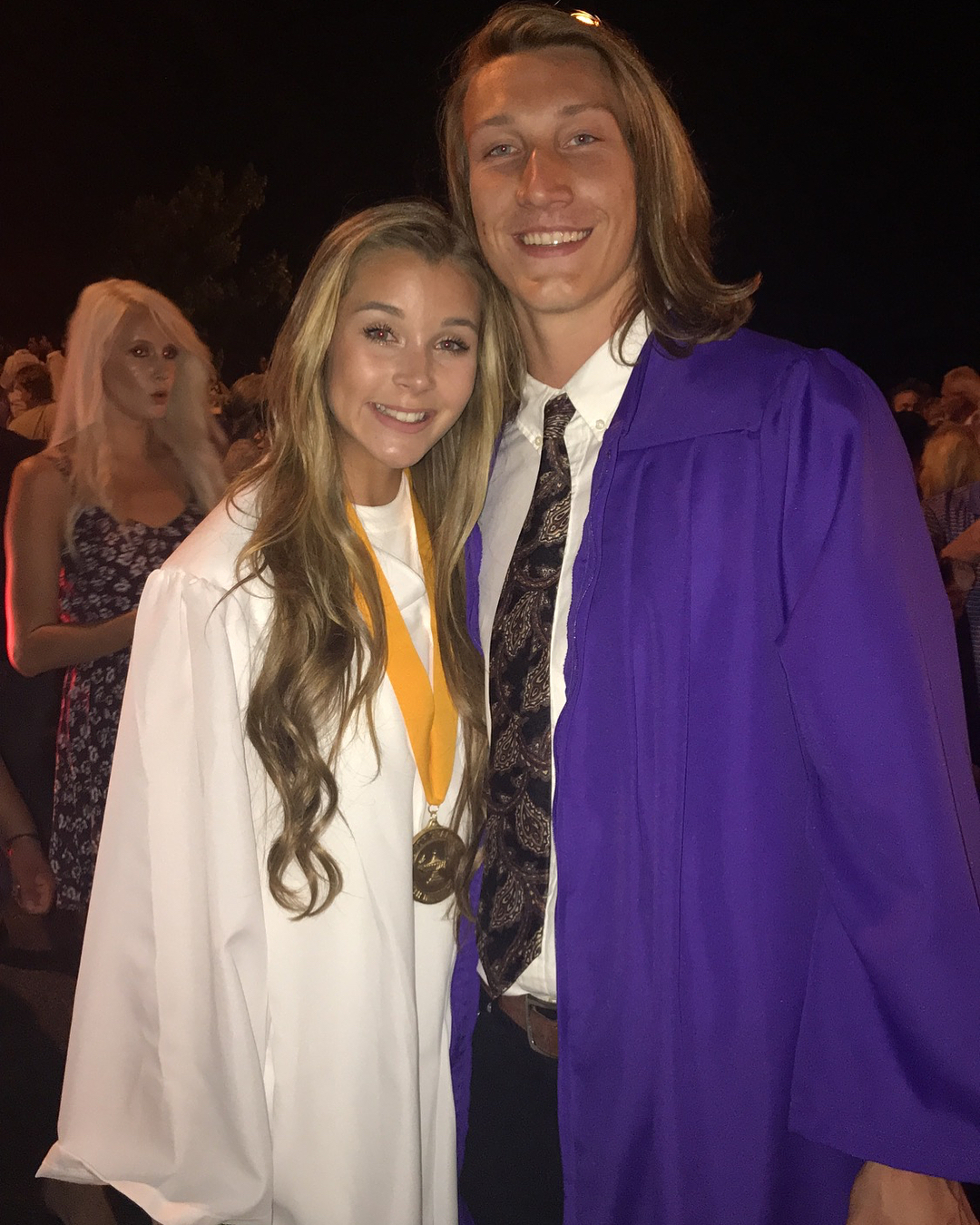 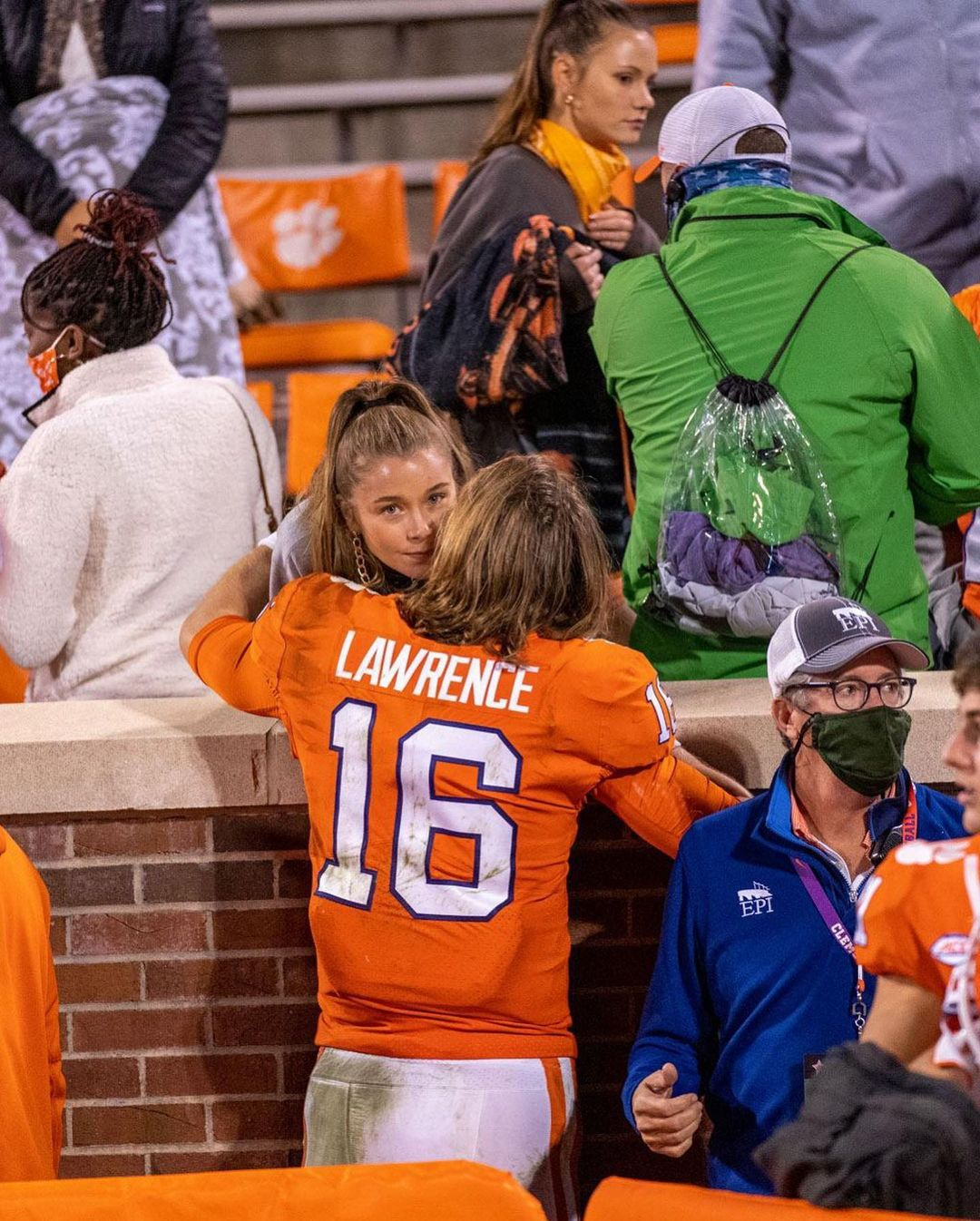 It will cap a brilliant month for the 21-year-old after marrying Marissa Mowry just weeks earlier.

Marissa Mowry is a 21-year-old from Cartersville, Georgia.

She first met the quarterback in middle school and the two were engaged in July 2020, after four years together – they began dating in May 2016.

Marissa is also an athlete herself, with an extensive football (or soccer) career.

Her love for the sport began at the age of five and later in life, she played for the Anderson Trojans, as a midfielder from 2018-2020.

According to her official player profile, Mowry majored in public relations. 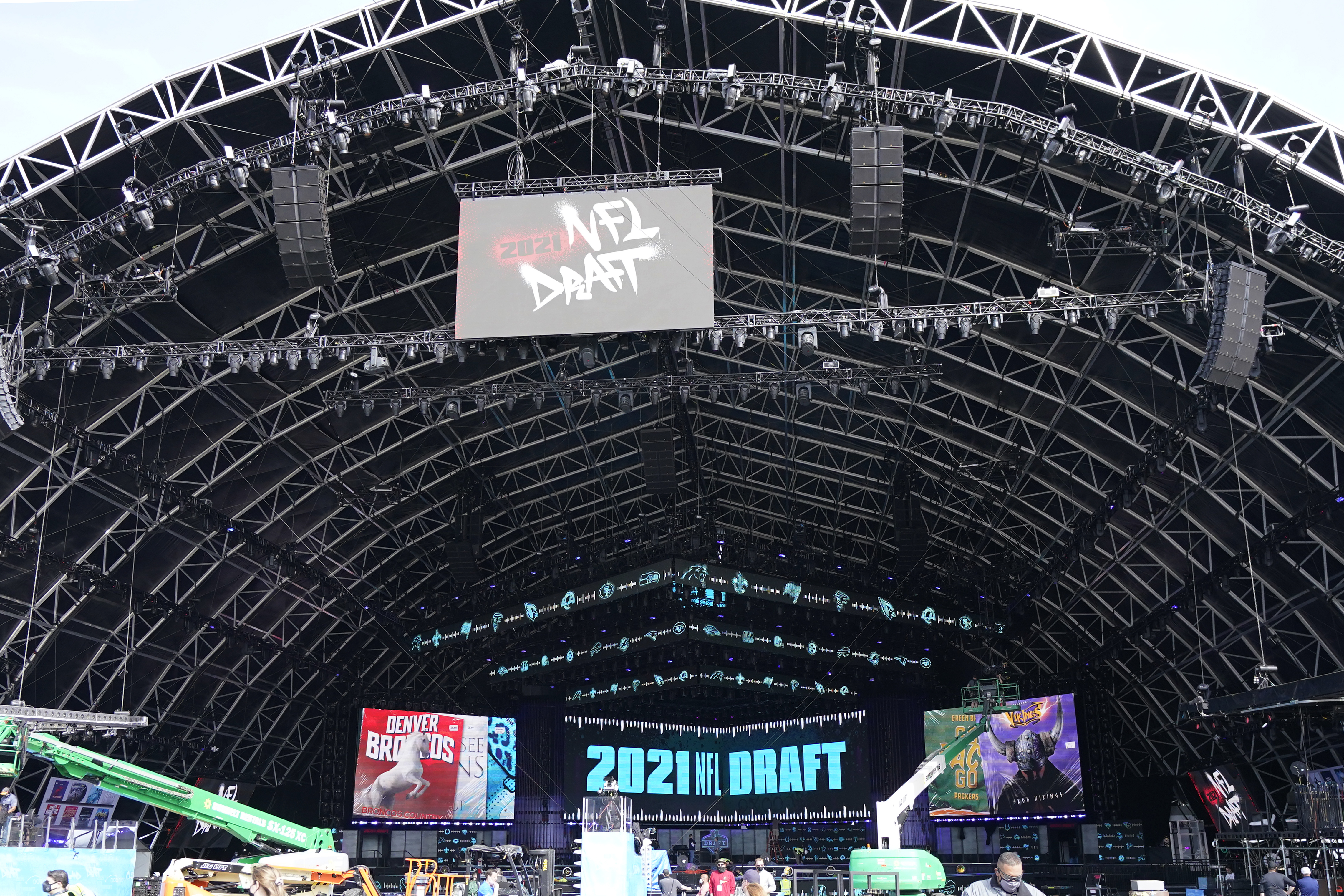 How long have Trevor Lawrence and Marissa Mowry been married?

The young couple tied the knot on 10 April 2021, in a South Carolina ceremony.

Lawrence proposed to Mowry in the summer of 2020, posting an emotional Instagram post dedicated to his future wife.

“FOREVER,” Lawrence wrote, “You’re everything I’ve dreamed of. I love you and can’t wait to marry you.”

Lawrence celebrated his final days as a single man with a bachelor party in Sin city itself.

Lawrence was photographed at casino tables in Las Vegas with his friends before his nuptials in April 2021.

Mowry took to Instagram to express her love for now-husband Trevor Lawrence.

“When I sat down and thought about our engagement day I just got overwhelmed with thankfulness that 1) I get to marry my best friend 2) He had the most detailed, sweet proposal planned 3) I have so many amazing friends who celebrated us all weekend and received so much love from everyone,” .

Why is Trevor Lawrence not at the NFL Draft?

Like many top prospects, Lawrence will be watching from his hometown with family and friends.

The quarterback will be in South Carolina when he is expected to be taken No 1 overall by the Jacksonville Jaguars.

Jags fans have already welcomed him aboard – by pitching in to buy the new couple a $300 toaster as a gift.

A fan of Lawrence spotted that the couple wanted the digital toaster on April 9.

Supporters of the team ended up raised over $6,000 for the nuptials and the couple agreed to donate the excess money to charity.

Do Marissa Mowry and Trevor Lawrence have any children?

The newlyweds do not have any children.