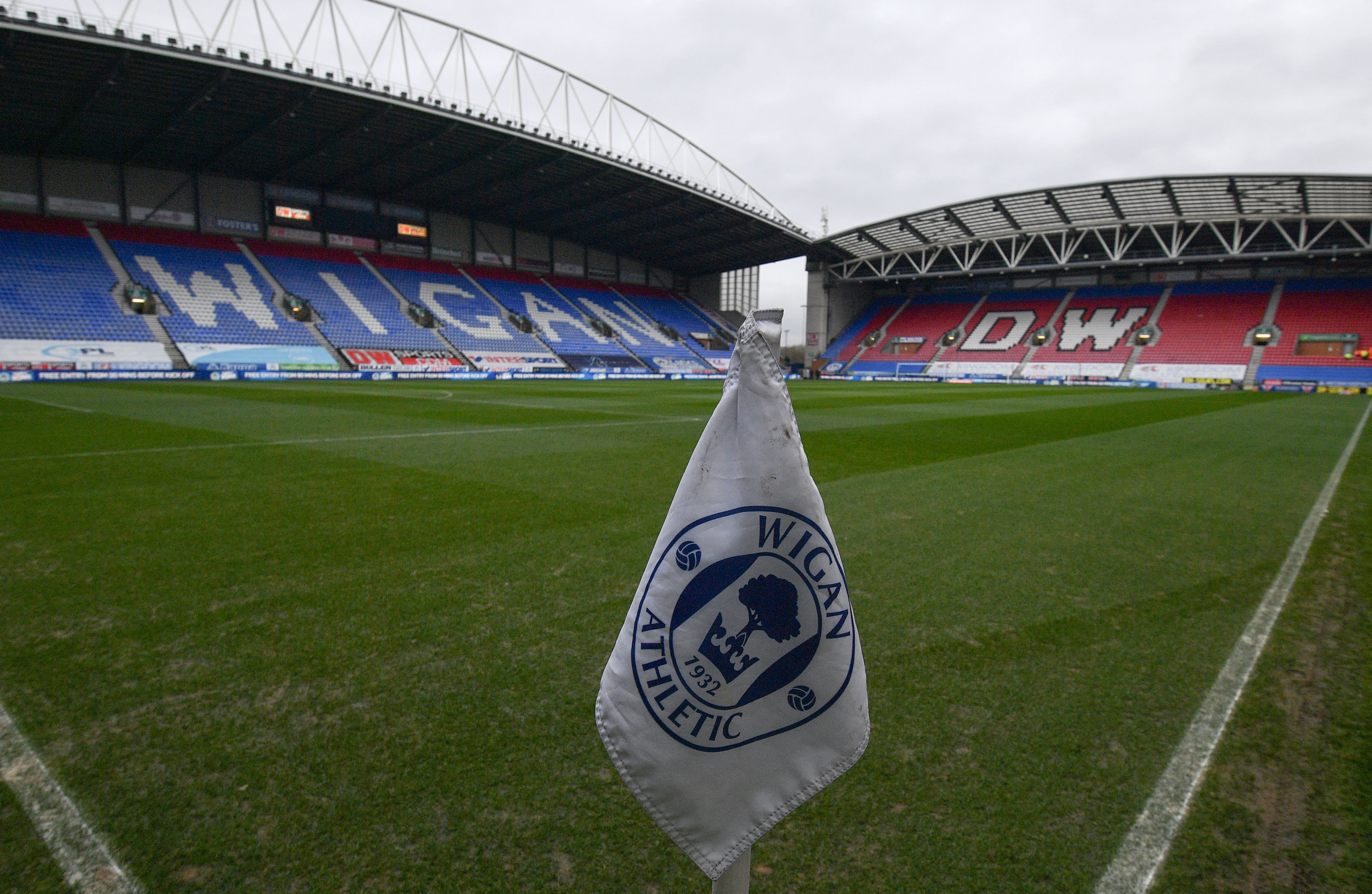 The change of address from Wigan's old DW Stadium ground would need approval by the EFL.

But it is already used by Manchester United in the WSL as well as Leigh in the rugby world.

This surprise idea has also been run past supporters groups and the local authorities and is now part of their plans for the future.

The group, advised and fronted by Frenchman Gauthier Ganaye, are unwilling to pay the £3 million asking price for the current stadium.

They have offered £500,001 for the football club and training ground.

But that was rejected by the administrators.

The admins are demanding the £3 million sum for the stadium to be paid too.

That figure covers their fees along with the creditors and legal costs.

Wigan rugby chief Ian Lenagan has been trying to buy the ground and become landlord rather than tenant and that is still in negotiation.

However the French-American team are unhappy with the rental terms he wants.

And they turned to Leigh's modern and compact ground as an alternative.