WILLIAN has confirmed his departure from Chelsea in an emotional open letter – paving the way for a switch to London rivals Arsenal.

The Brazilian, 32, spent seven seasons at Stamford Bridge but was unable to agree a contract extension. 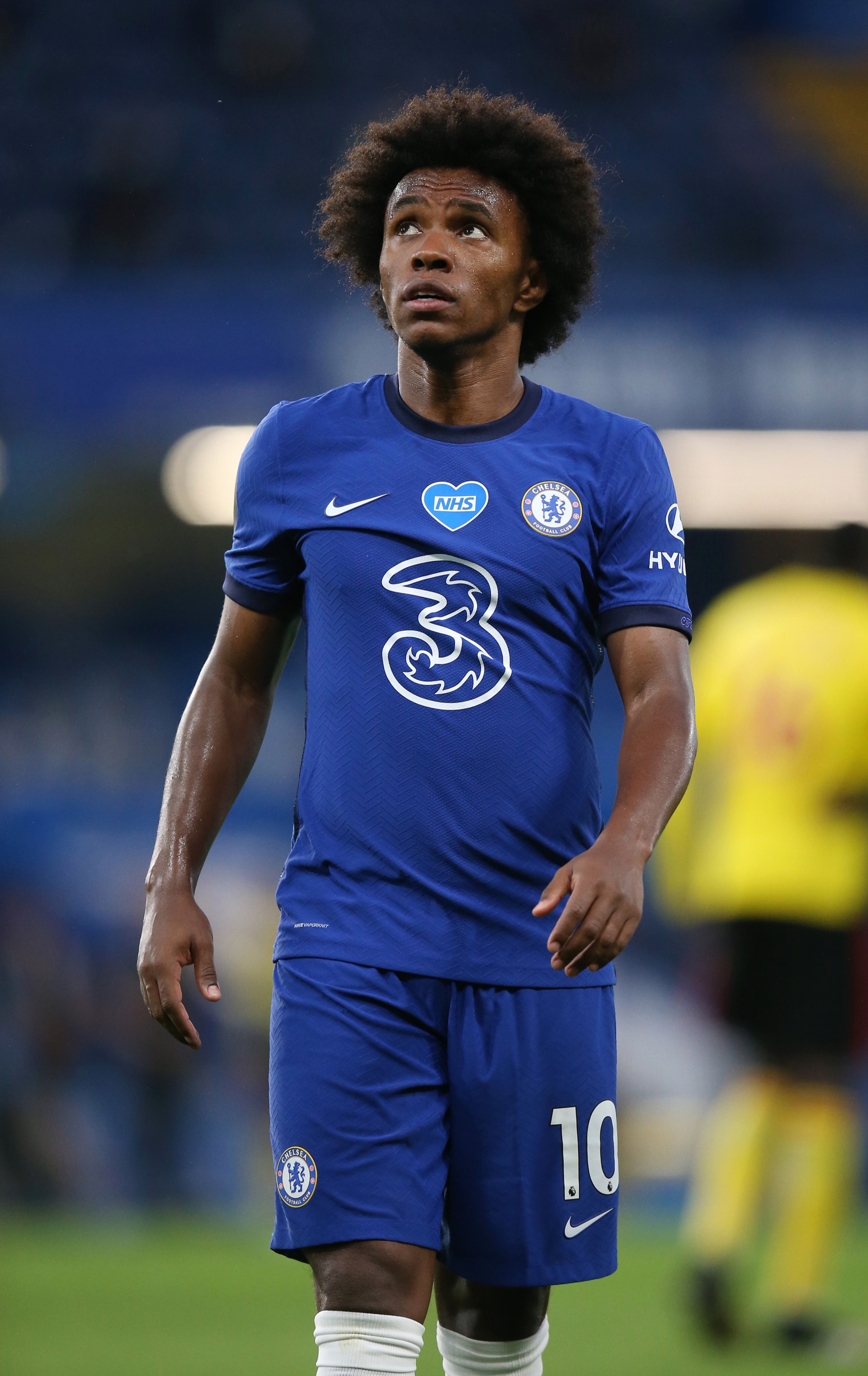 He told fans: "The time has come to move on. I am certainly going to miss my teammates.

"I will miss all the staff at the club who've always treated me like a son and I will miss the fans.

"I leave with my head held high, safe in the knowledge that I won things here and always did my best in a Chelsea shirt!"

The winger had been at loggerheads with the Chelsea hierarchy as his time as a blue came to an end.

Willian made it clear he was only interested in a three-year deal, but was only offered two years by Chelsea.

Manager Frank Lampard insisted he and the club had "done everything" to keep the forward at Stamford Bridge.

Willian's departure comes as Arsenal push on to sign the playmaker on a free transfer.

It is understood the Gunners are ready to offer him a three-year deal, with £100k-a-week deal already agreed.

Defender David Luiz last summer made the switch across London in an £8million move.

It came a year after Olivier Giroud traded red for blue.