CHELSEA winger Willian has revealed that Contract negotiations have been "difficult" as the club refuse to budge on their current offer.

The Brazilian is out of contract in the summer and the two parties are about a year off on Willian's desired three-year extension.

Chelsea have offered the 31-year-old a two-year extension which has led to talks hitting a snag. 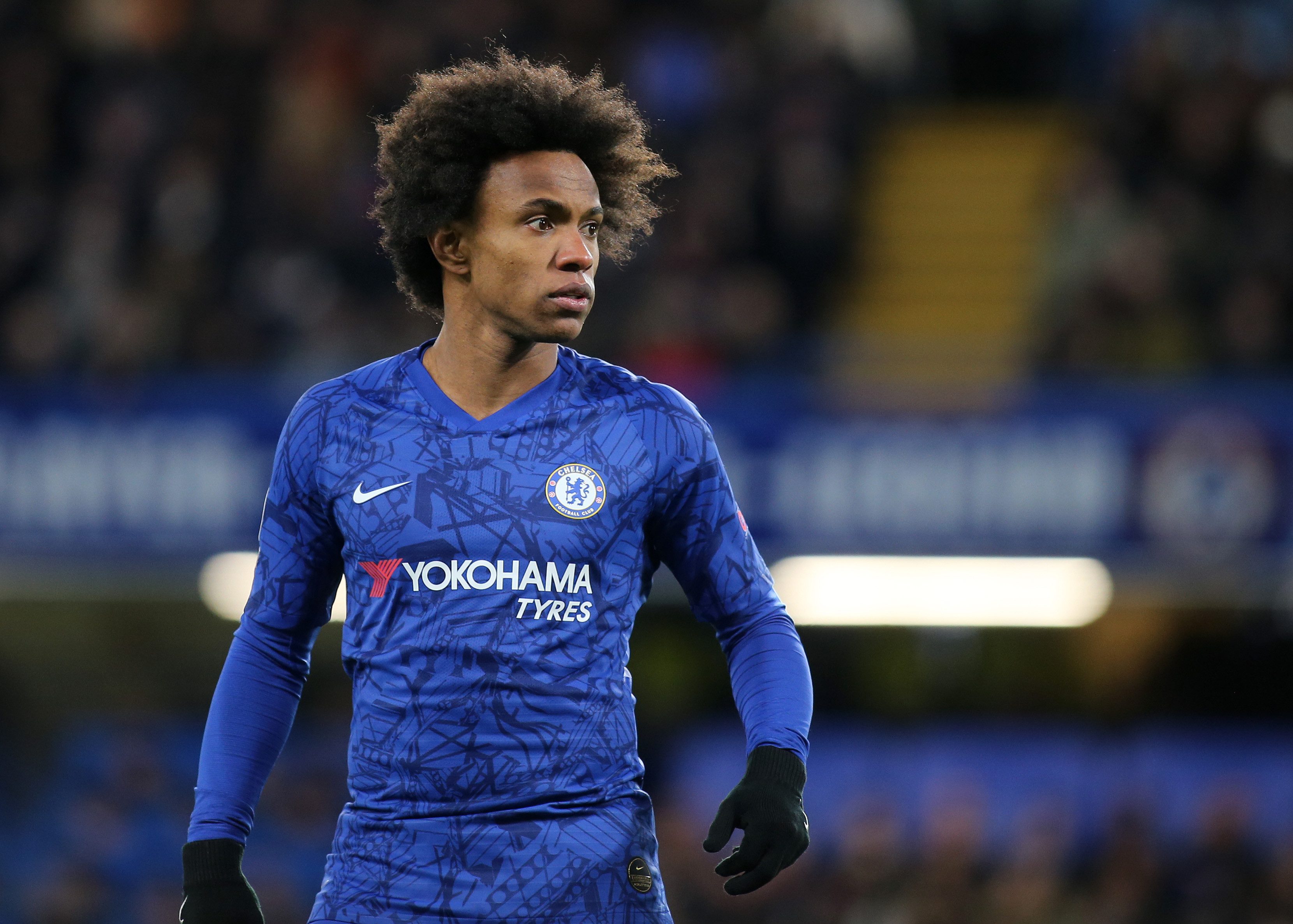 Willian told Esporte Interativo after last nights Champions League defeat to Bayern Munich: "Chelsea offered me two years, and they are not going to change what they offered.

"I said I wanted three more years. The situation is difficult because of this, I really don’t know if it will be possible."