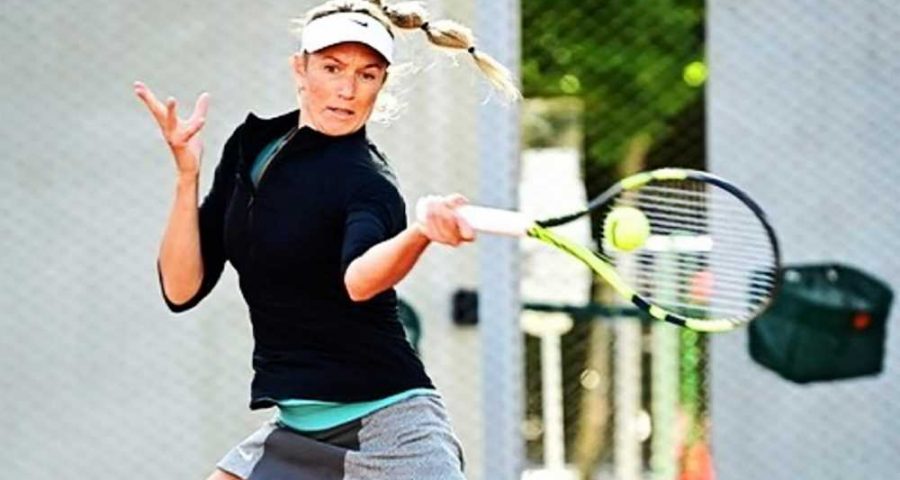 Wimbledon, which has the strictest dress code of all the grand slam tournaments, continues to surprise each year with the lengths it will go to enforce it.

Dutch player Indy de Vroome, the No. 206 player in the world, came into conflict with a referee during first-round qualifying match against Slovak Viktoria Kuzmova. While de Vroome won 6-2, 6-2, the referee was less impressed with her attire than her play.

Following her victory, the 25-year-old shared a photo on her Instagram story of the referee speaking to her.

“The ref telling me that the inside of my cap isn’t white enough,” she wrote.

Wimbledon’s dress code requires all players to wear white, and tournament officials penalize players each year for their clothing. In Wimbledon’s official dress code, it states, “Caps (including the underbill), headbands, bandannas, wristbands and socks must be completely white except for a single trim of colour no wider than one centimetre.”

Those on social media were quick to mock this policy as “hilarious” and “pathetic.” One user pointed out that there is a health reason why the underbill of a hat should be darker.

“The bottom of the brim is supposed to be dark – it’s more effective in keeping the sun out. That’s pretty basic knowledge that the ref should know,” Twitter user Steve Gulla wrote.

In the second round of the qualifying draw, de Vroome fell to fourth-seeded Anna Kalinskaya, 6-3, 6-2, on Thursday morning.

De Vroome is not the first competitor to be condemned by the tournament for their clothing. In 2013, Roger Federer — who holds the record for most men’s Wimbledon titles at eight— was told that his orange soled sneakers were not allowed.

Austrialian John Millman had to send his father to buy him a new pair of underwear after the tournament said the pair he was wearing was too flashy. 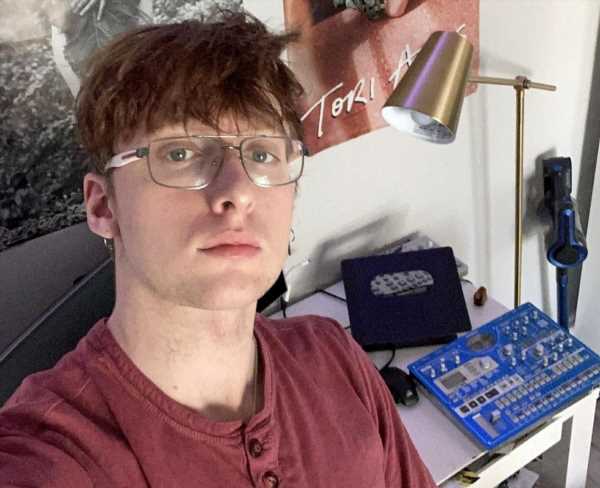