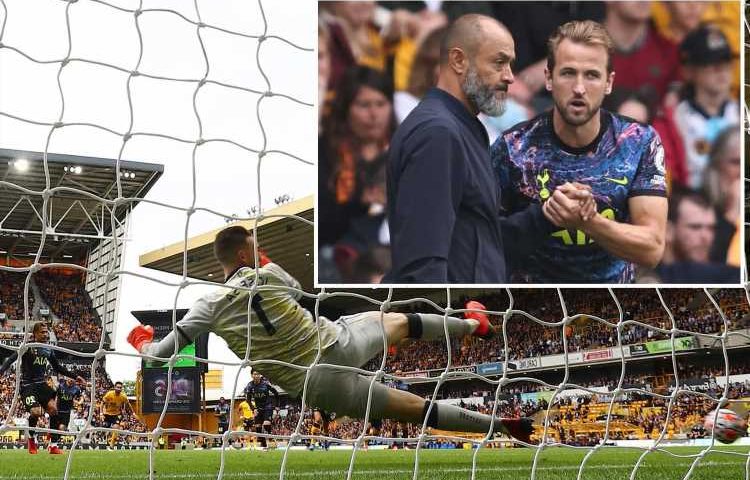 HARRY KANE played for Tottenham for the first time this season as Spurs edged out Wolves 1-0 to maintain their perfect start to the Premier League season.

Ex-Wolves boss Nuno Espirito Santo brought Kane on with just under 20 minutes to go amid continued speculation over a possible transfer to Manchester City. 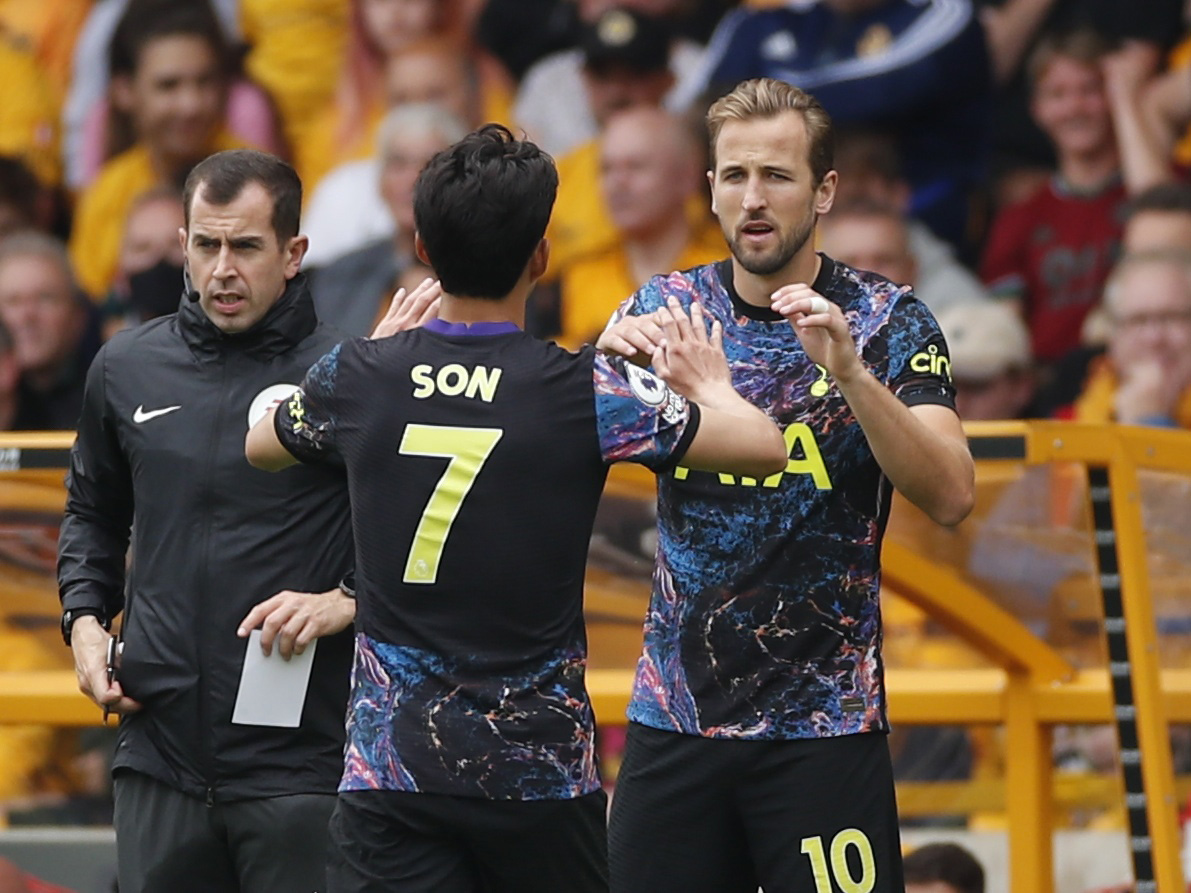 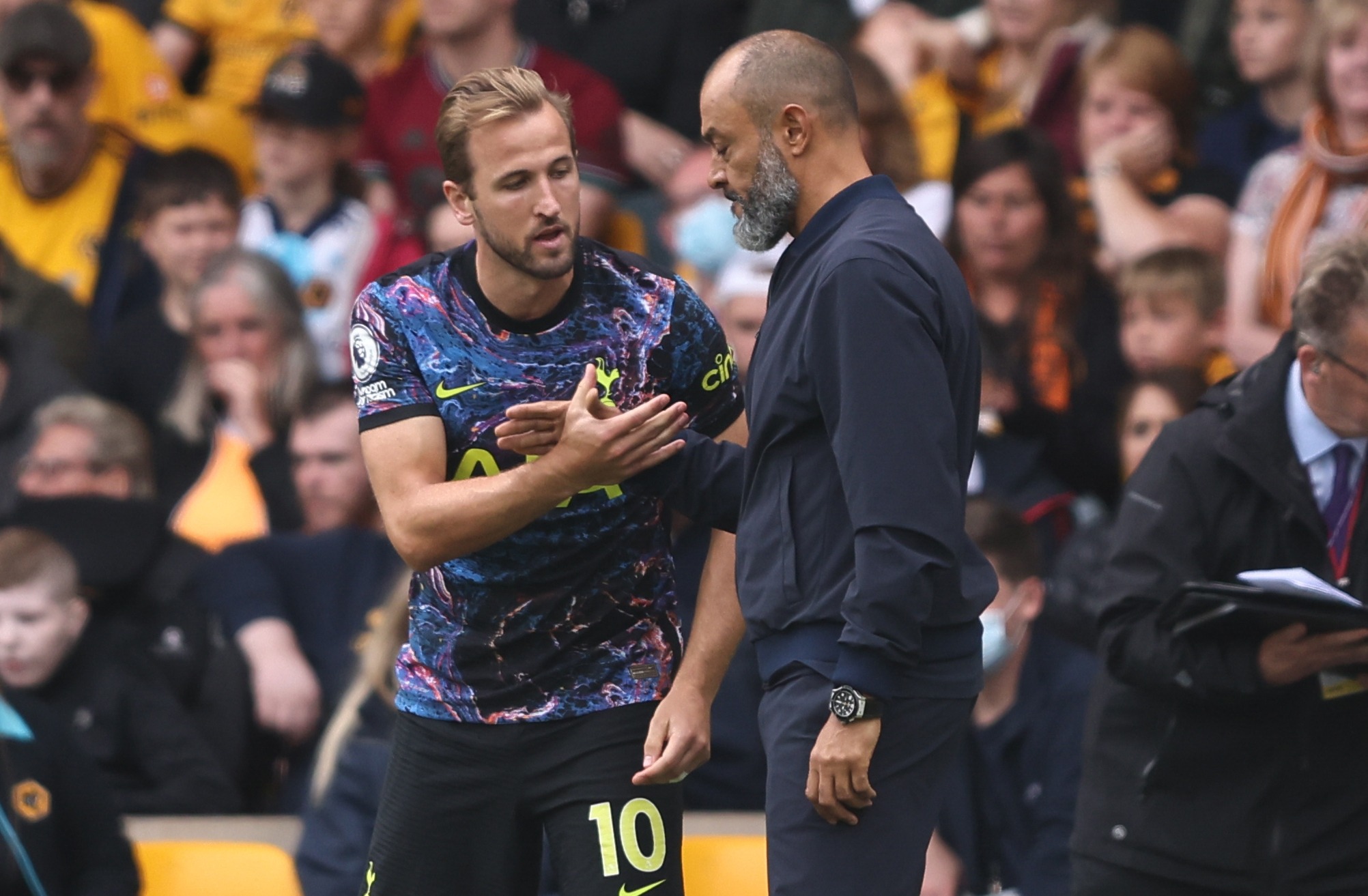 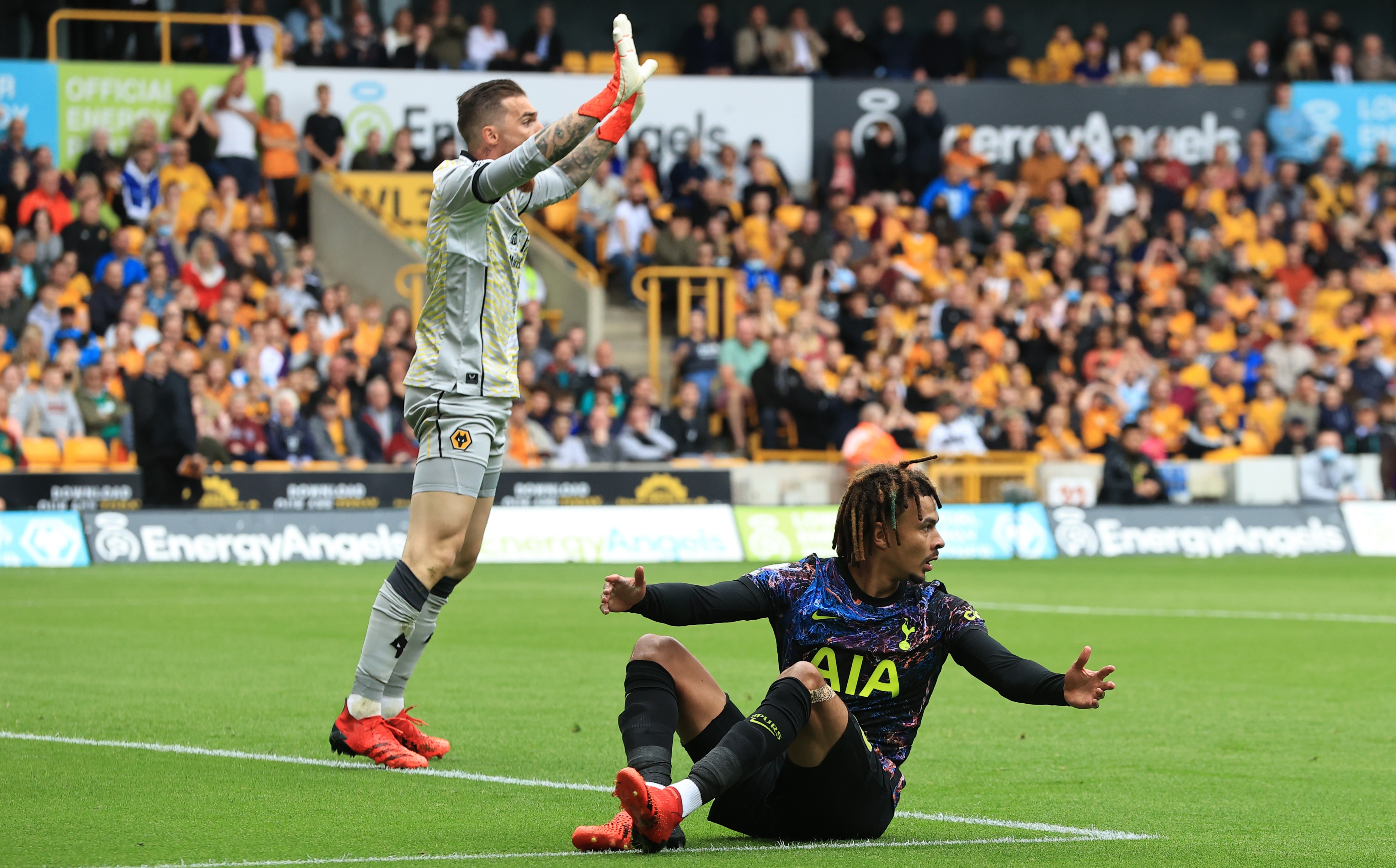 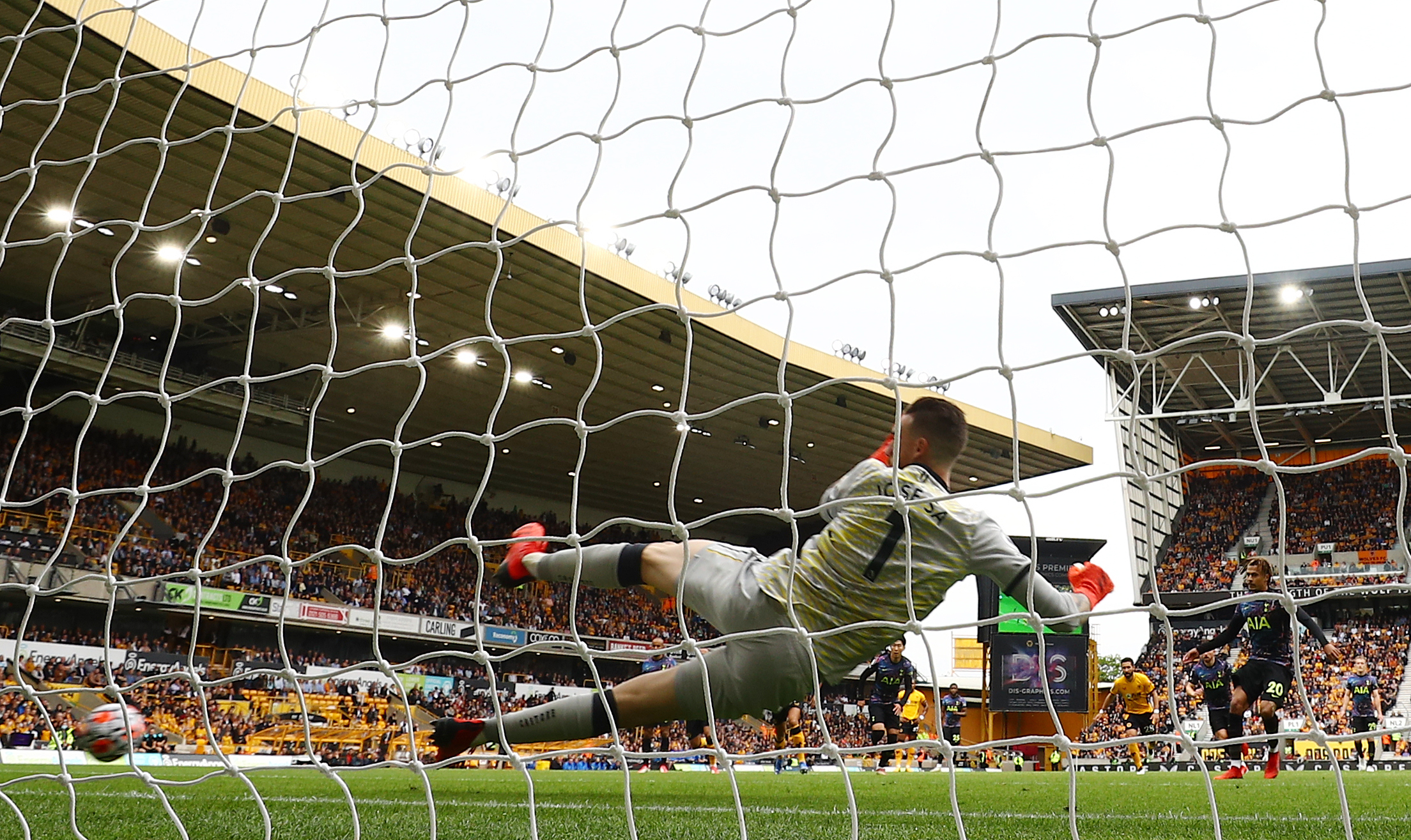 But it was Kane's former England teammate Dele Alli who provided the crucial moment of the game, tucking away a ninth minute penalty after being tripped by keeper Jose Sa.

Wolves pressed for an equaliser after the break as they pushed the Lilywhites deep into their own half, with Adama Traore looking lively throughout.

But it was the away side who came closest to doubling their lead in the 81st minute when Steven Bergwijn slid Kane in, only for the England captain to be denied by the legs of Sa.

Nevertheless, Spurs hung on to maintain their 100 per cent start to the domestic campaign and build on their victory over champions Manchester City on the opening weekend. 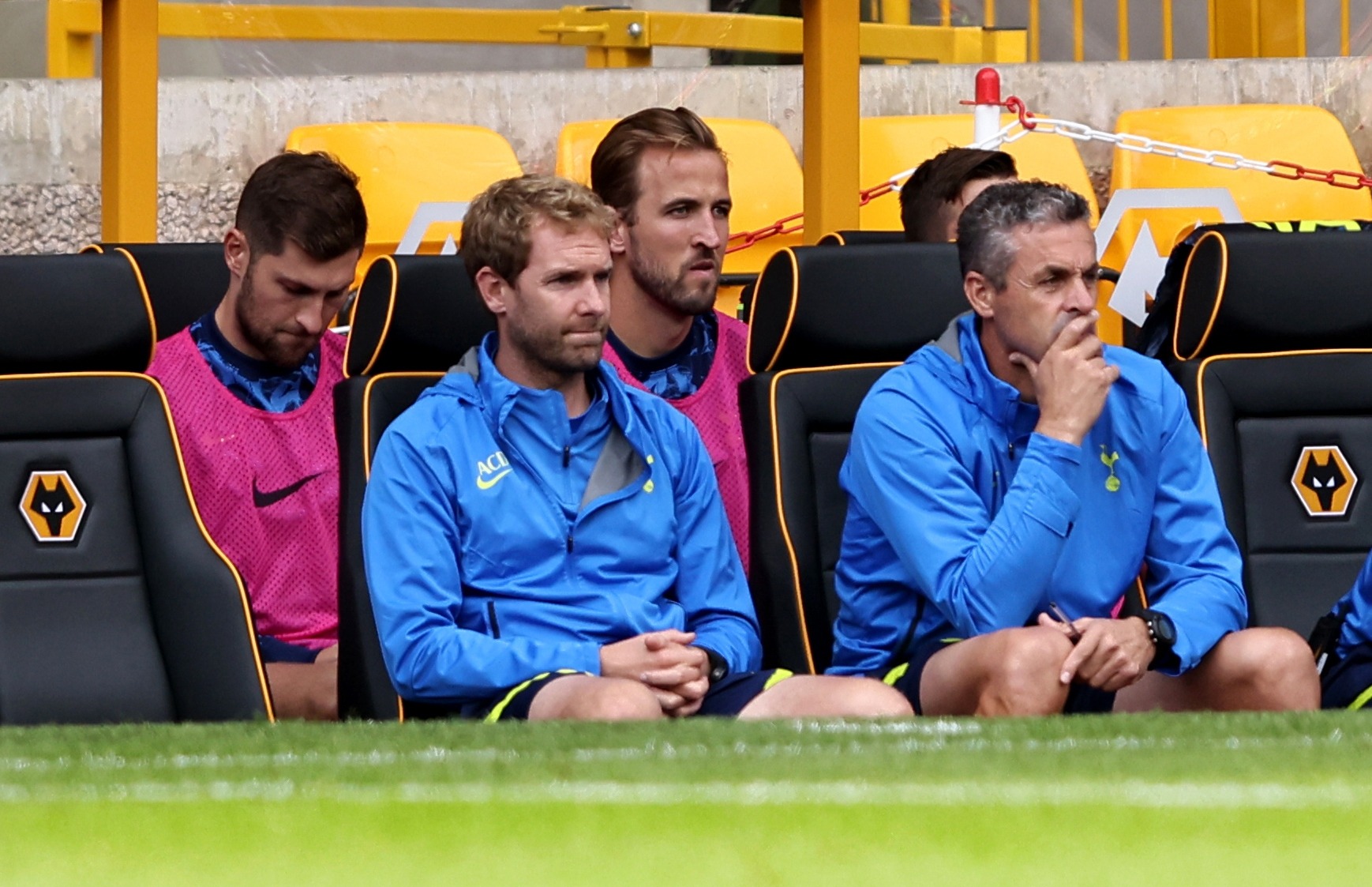 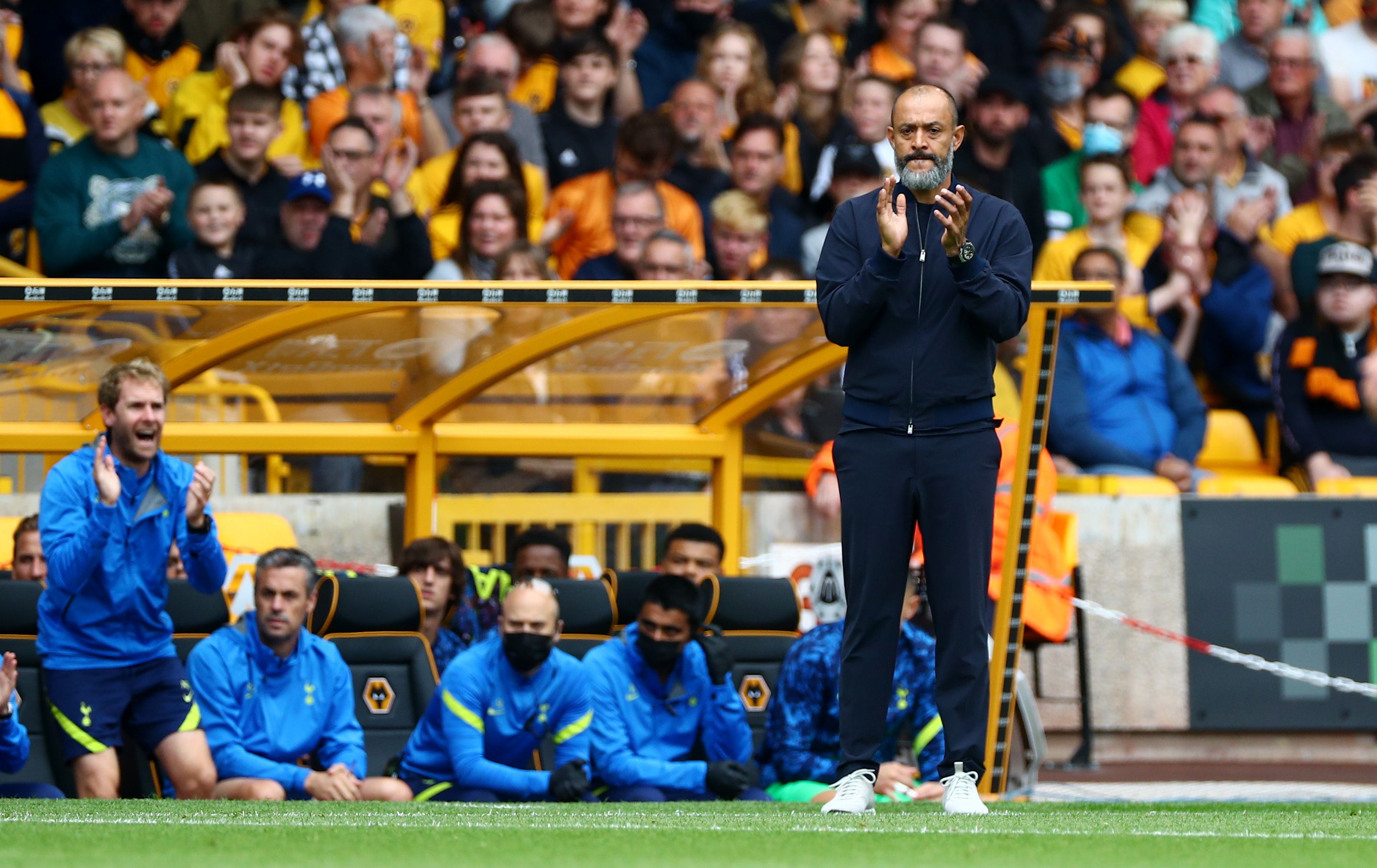 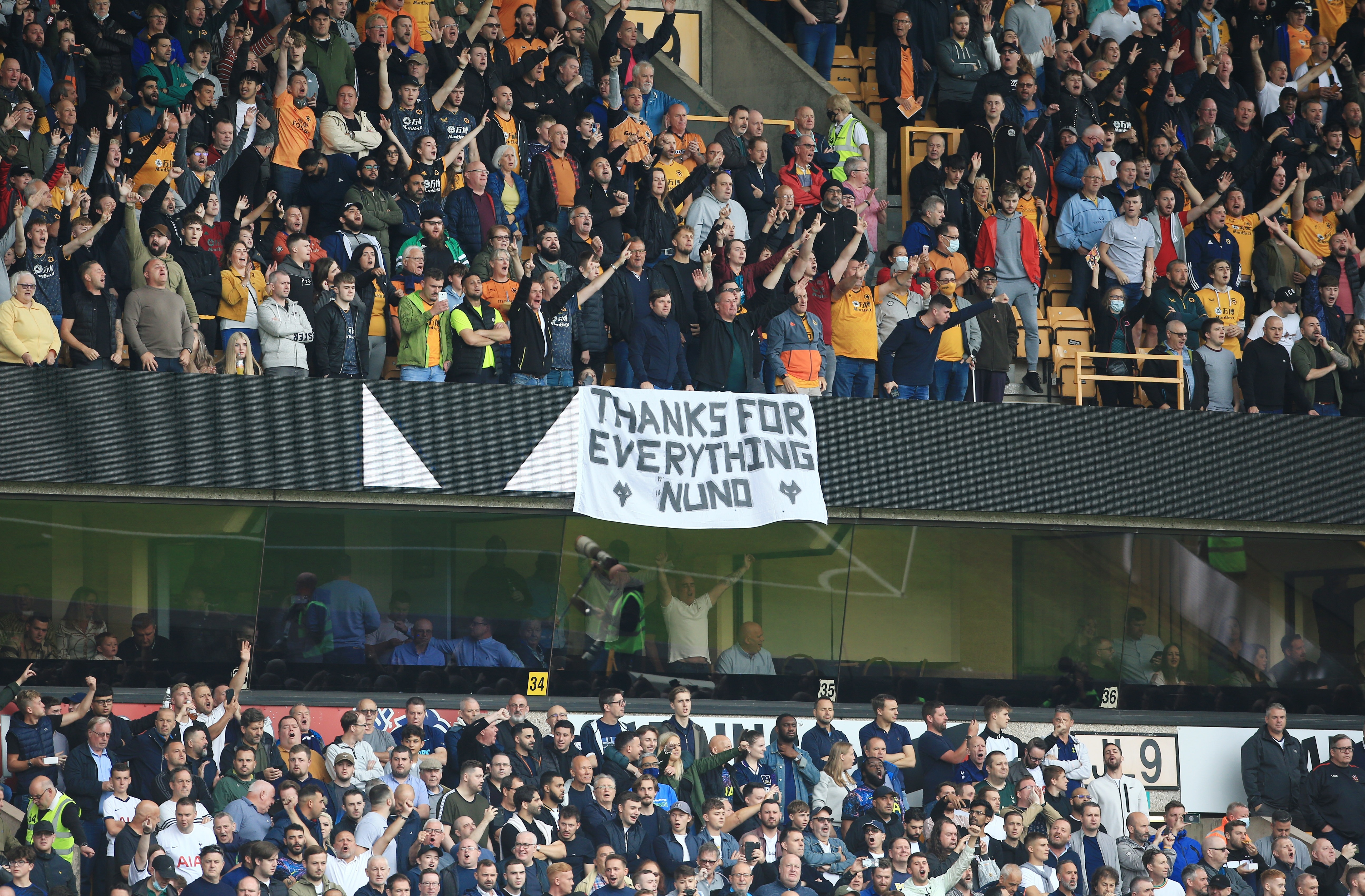