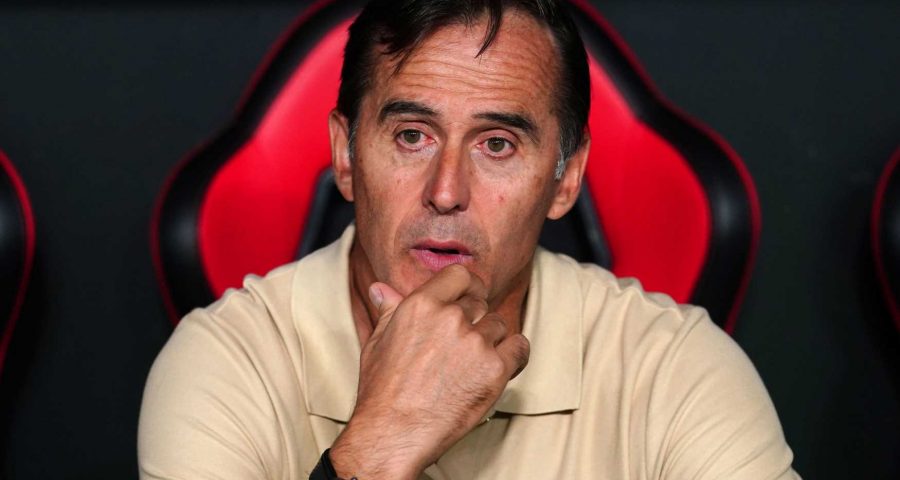 Ex-Real Madrid manager Lopetegui won't officially take charge until November 14 – but he will be in attendance for his new team's clash with Arsenal next weekend. 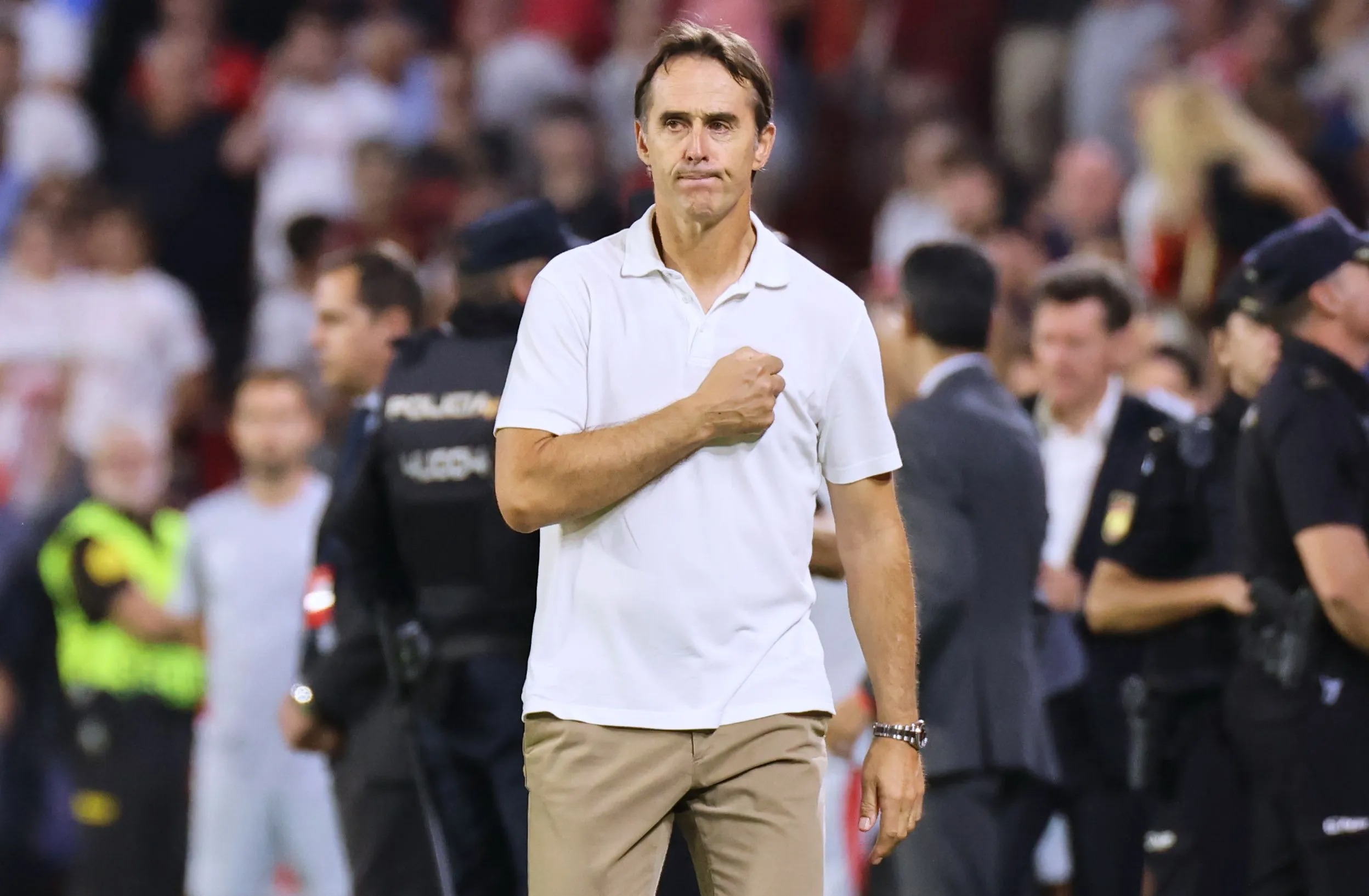 Upon the announcement, Wolves chief Jeff Shi said: "Julen is a top coach, with excellent experience at an elite level of the game, and we are very pleased to have agreed a deal to bring him to Wolves.

"Since the very beginning, Julen has been our number one choice to manage Wolves, and we look forward to welcoming him and his team when they join us in the coming weeks."

According to the Telegraph, Wolves' interest in Lopetegui dated all the way back to 2016.

Lopetegui turned them down in favour of the Spain national team on that occasion, before he briefly managed Madrid in 2018. 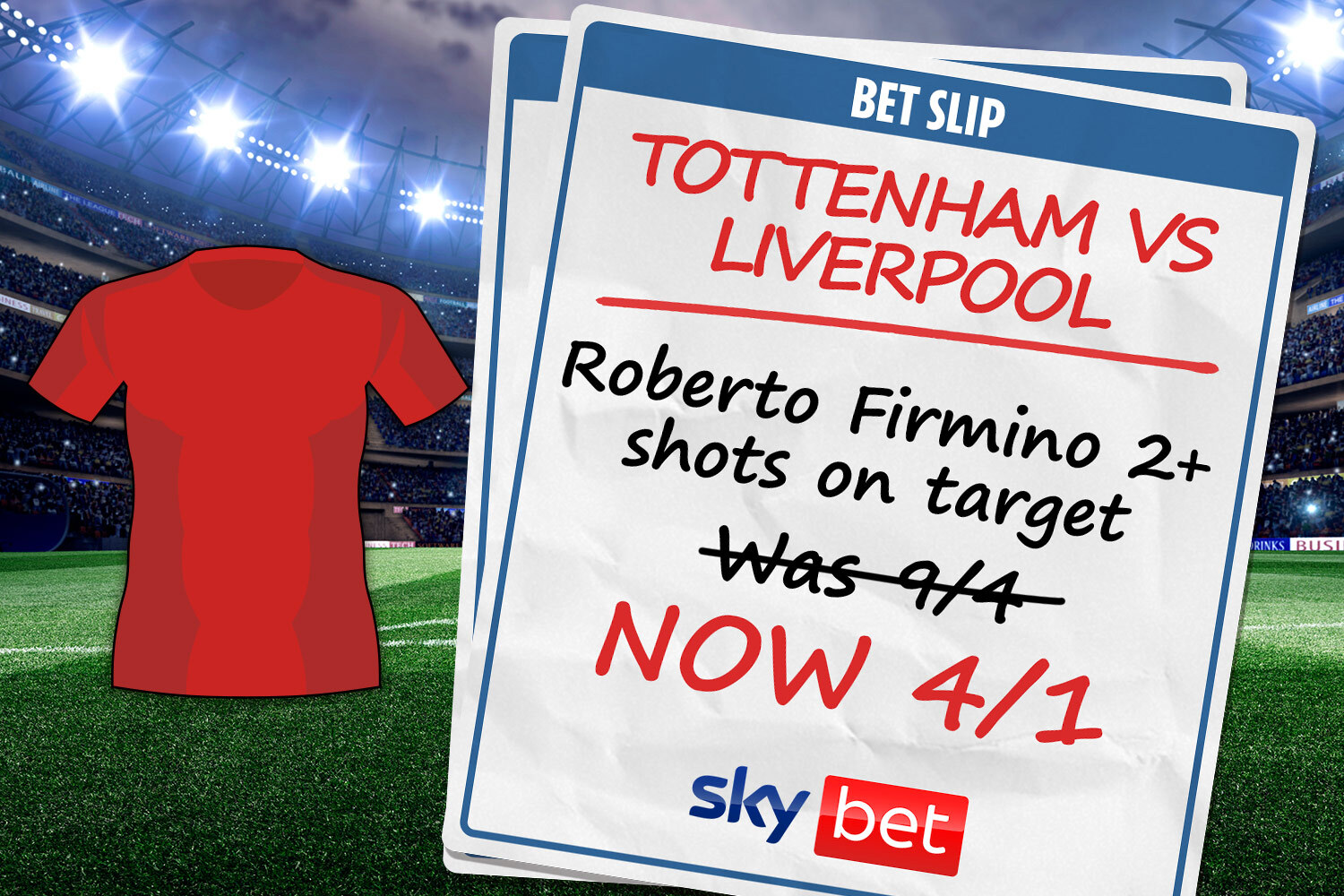 He won the Europa League with the Andalusian side – but was sacked last month following a run of five defeats in eight games.

After Lage was axed, Wolves made appointing Lopetegui their priority.

They were initially turned down, however, with the ill health of their No1 target's father a key factor. 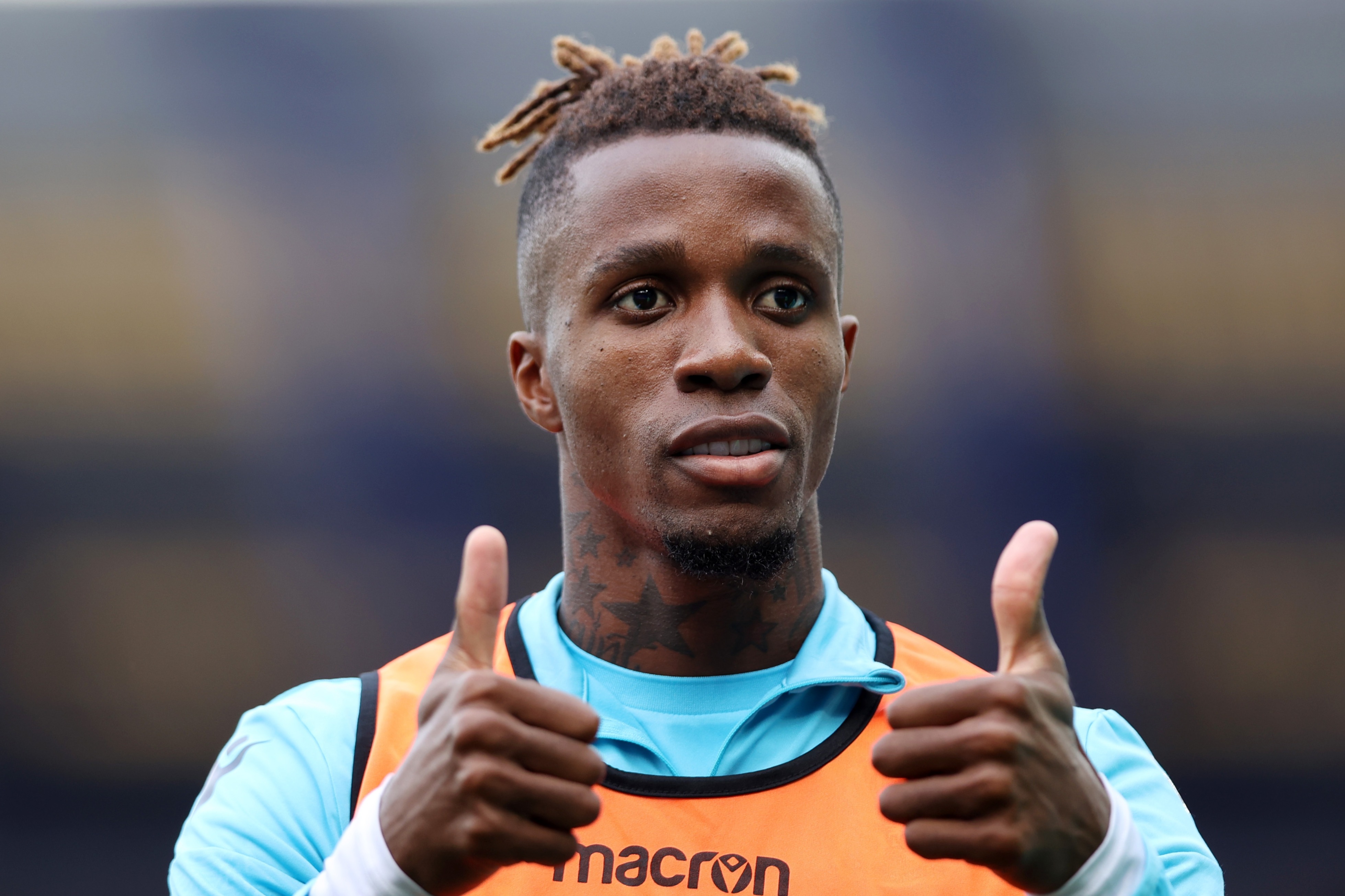 Wolves initially moved on, interviewing a whole host of other candidates renowned for coaching attacking football.

Some board members fancied a return for Nuno Espirito Santo, with the Wolves legend up for coming back.

But Shi deemed it to be "too soon" – instead returning for Lopetegui.

The Spaniard changed his stance on accepting the job, with super-agent Jorge Mendes helping to facilitate the deal.

Wolves currently sit 19th in the Premier League with just 10 points from 13 games.

They drew 1-1 at Brentford last time out, having lost 4-0 in dismal fashion to Leicester in their most recent home match.

Lopetegui's first Prem game in charge will be the Boxing Day trip to Everton. 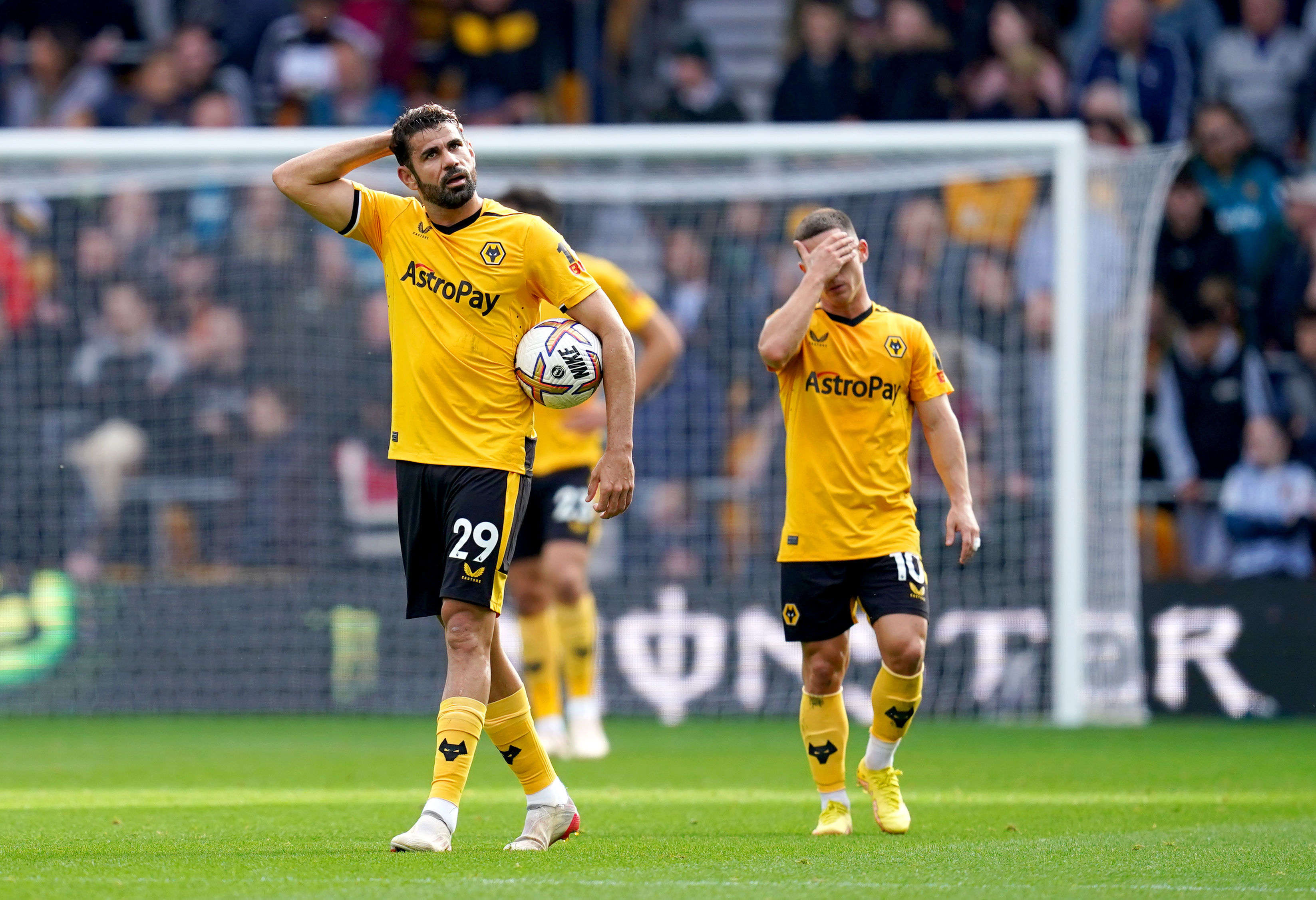