WOLVES are willing to sell Adama Traore this summer -but will demand £70million, according to reports.

The rapid winger, 24, had a 2019-20 to remember with a string of electrifying performances. 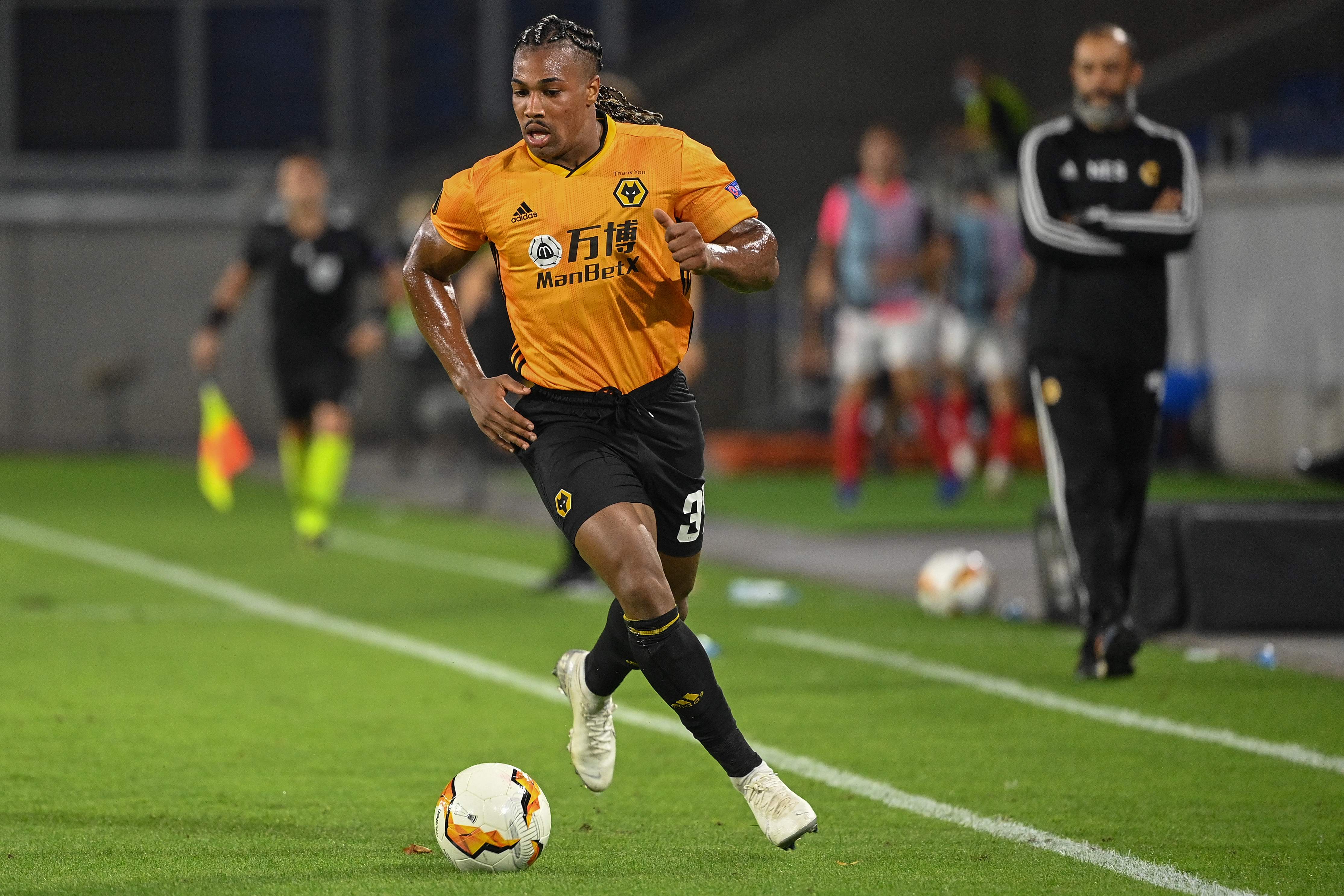 Traore finally added consistency to his game last season, as he scored six goals and added nine assists in all competitions and terrorised defences across Europe.

The Wolves star's form has attracted the attention of the likes of Liverpool and Manchester City.

Jurgen Klopp is desperate for some depth to his winger ranks, with Takumi Minamino, Xherdan Shaqiri, Harvey Elliott and Divock Origi his top options behind Mohamed Salah and Sadio Mane, at present.

Pep Guardiola is also rekindling his interest in Traore as he eyes up a replacement for Leroy Sane – having already signed Ferran Torres.

The Man City chief had taken a look at Traore while in charge of Bayern Munich in 2015, but missed out.

And Pep even called the flying winger – who was recently spotted oiling up his arms so defenders couldn't grab on to him to slow him down – "impossible" to stop.

Wolves are not looking to actively sell former Barcelona star Traore – who has three years still to run on his current contract.

However, the Daily Mail claim Nuno Espirito Santo and Co haven't ruled out the prospect of cashing in while his stock is so high.

And Santo could opt to rake in a monster fee of around £70m in order to reinvest in his squad.

The Portuguese chief admitted reinforcements are needed in this summer's transfer window.

After Wolves crashed out of the Europa League, Santo said: "We need players that can make us stronger, no doubt about it."