WOLVES star Patrick Cutrone has tested positive for coronavirus and is now in quarantine at his home in Florence.

The Italian, 22, is on an 18-month loan at Fiorentina from the Molineux club, making the switch back to his homeland in January. 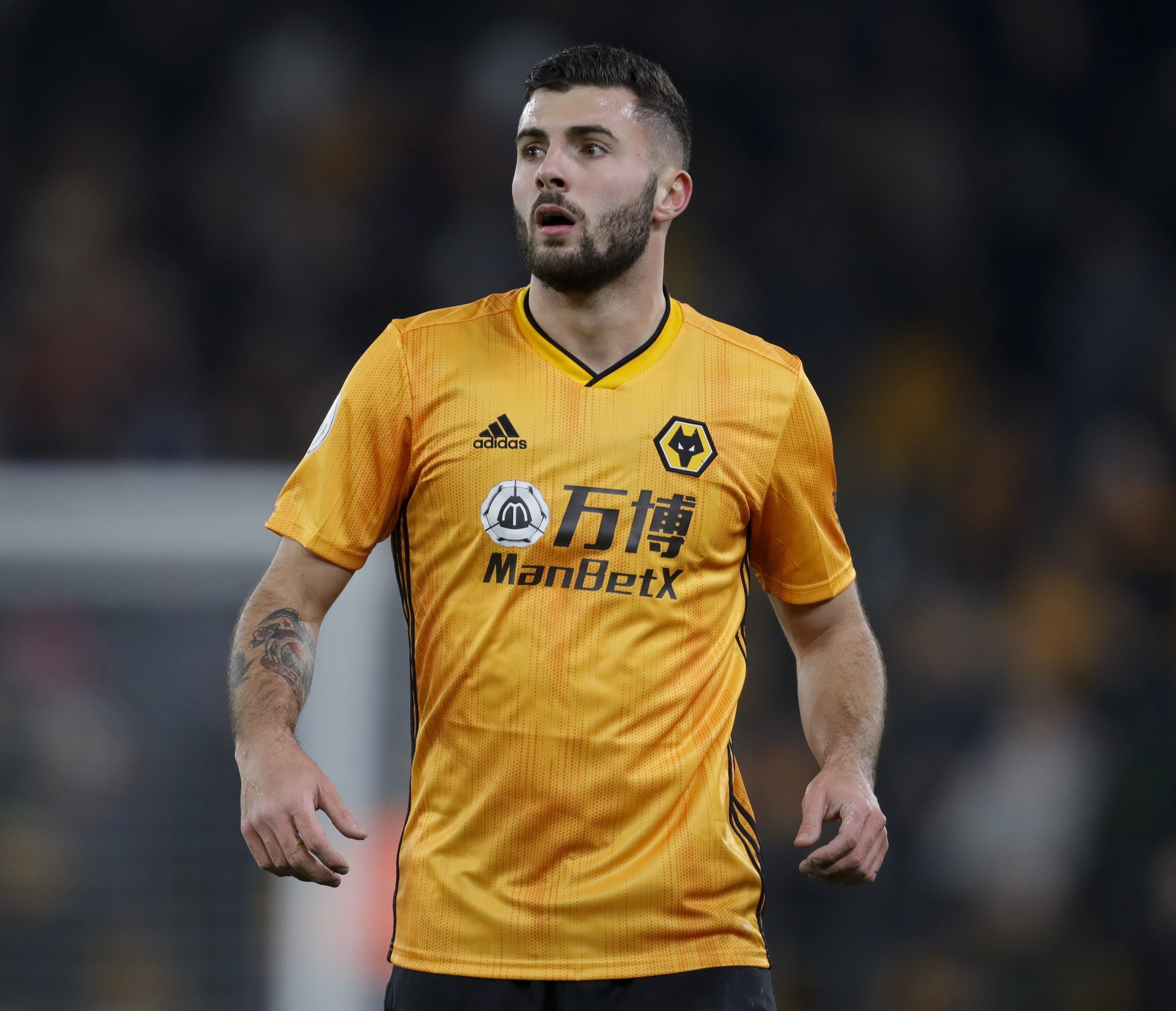 But he and Fiorentina team-mate German Pezzella as well as physio Stefano Dainelli have now contracted the deadly bug.

"All 3 resulted positive and are in good health at their homes in Florence."

Yesterday, Fiorentina also announced that their Serbian striker Dusan Vlahovic was also at home after being tested positive – despite not showing any symptoms.

Juventus defender Daniele Rugani was the first player from Italy's top flight to contract the disease.

That led to 121 Juve players and staff self-isolating to try and limit the spread.

Former Southampton striker Manolo Gabbiadini was the second with the Sampdoria ace confirming the news on his Instagram account.

All sporting events in Italy have been cancelled until April 3 at the earliest and the whole country has been placed on lockdown.

It has been reported that the Serie A season could be cancelled without a winner.