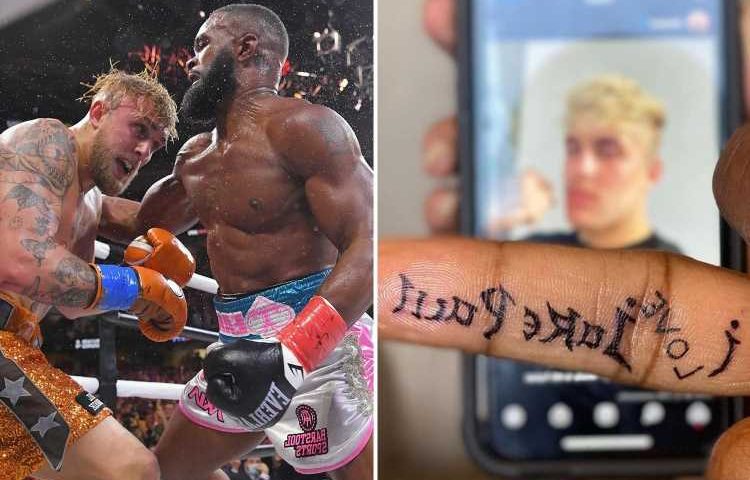 TYRON WOODLEY has finally got his 'I love Jake Paul' tattoo… on his middle finger as he demands a rematch with the YouTube star.

The 39-year-old has stuck true to his word after promising he would get inked over the weekend in his bid to secure a second fight with the ex-Disney actor. 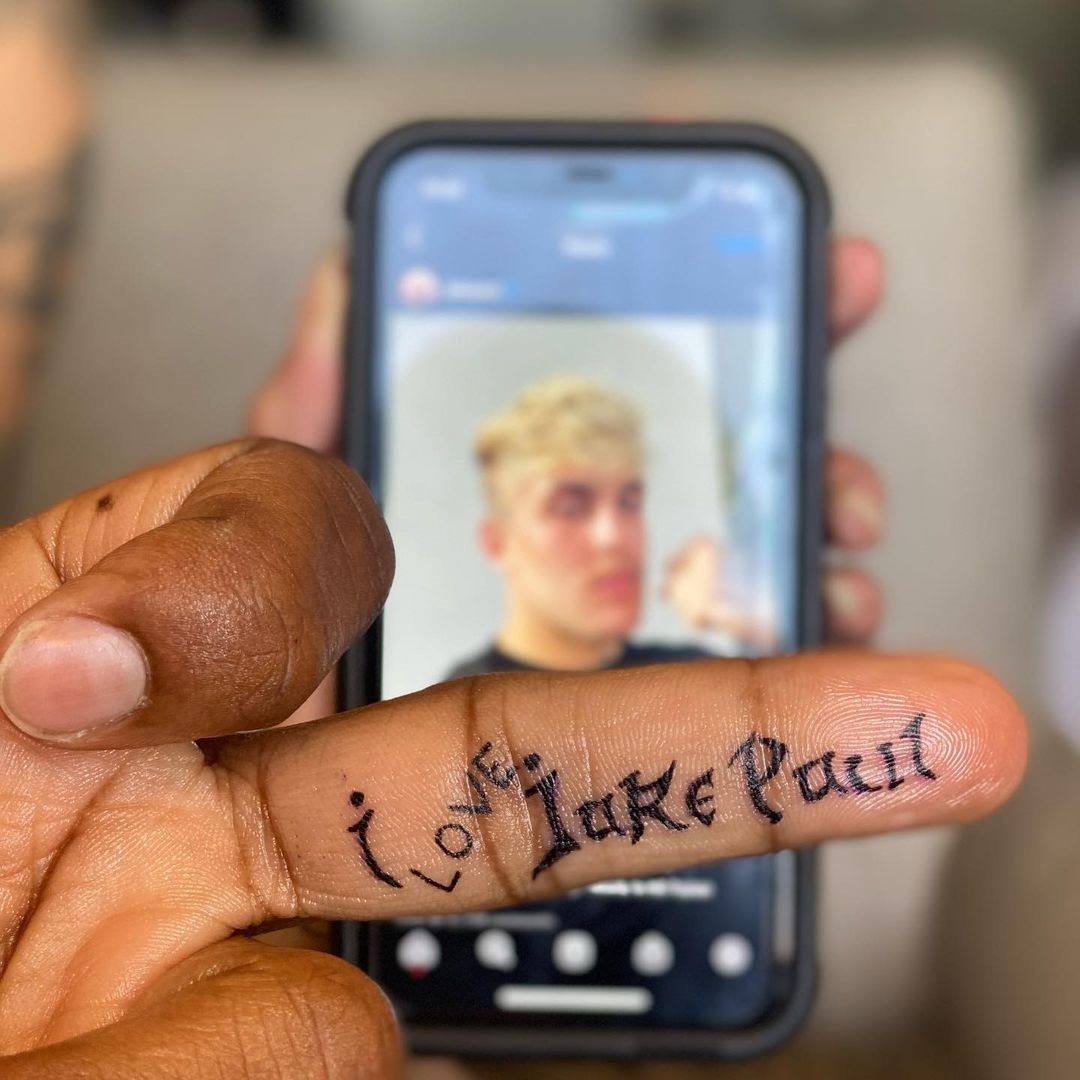 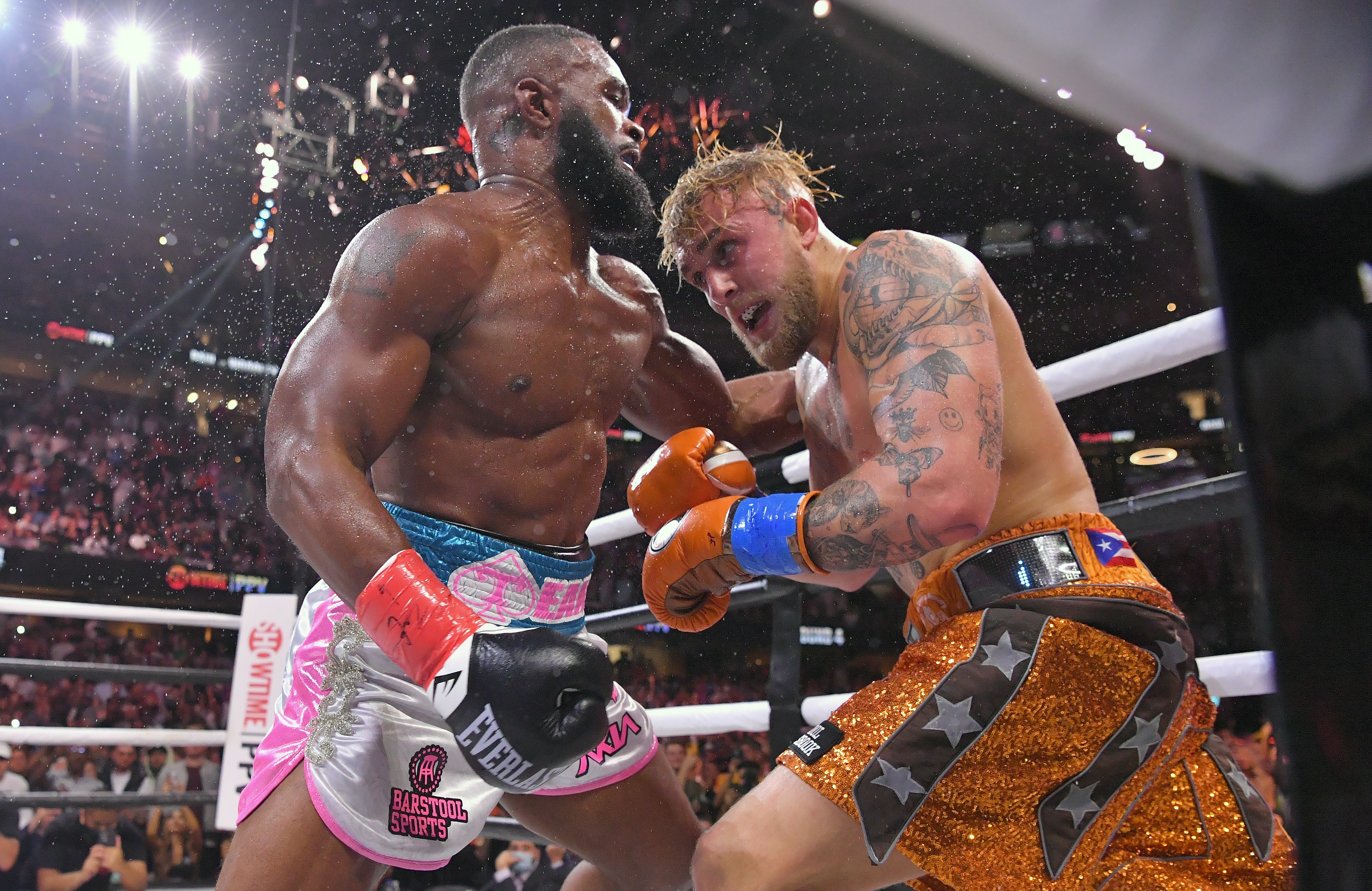 Speaking to Ariel Helwani on Instagram live, the ex-UFC welterweight champion said: "I think the most sensible thing to do is run it back [have a rematch].

"I think I’m getting this tattoo Saturday by the way. Yeah, I just feel like I should do it because it’s a solid thing to do.

And he has now taken to social media to show off his tattoo, which was one of Paul's conditions if Woodley wished to set up a second bout.

The pair had made a bet prior Paul's split decision victory in their fight last month that the loser would get a tattoo of the victor's name.

Sharing a snap of his new ink on Instagram, Woodley said: "I love you son.

Now come and get this a** whippin cause I heard you been talking back to your elders @jakepaul #ManOfMyWord.

He then uploaded a clip showing Paul agreeing to grant him a rematch should he get his name somewhere on his body.

His fans were quick to comment on the post, as one commented: "Man you were a legend, now this? Wtf is this."

Another remarked: "Let’s run in back, but this time knock him through the ropes."

Meanwhile one simply stated: "Run it back."