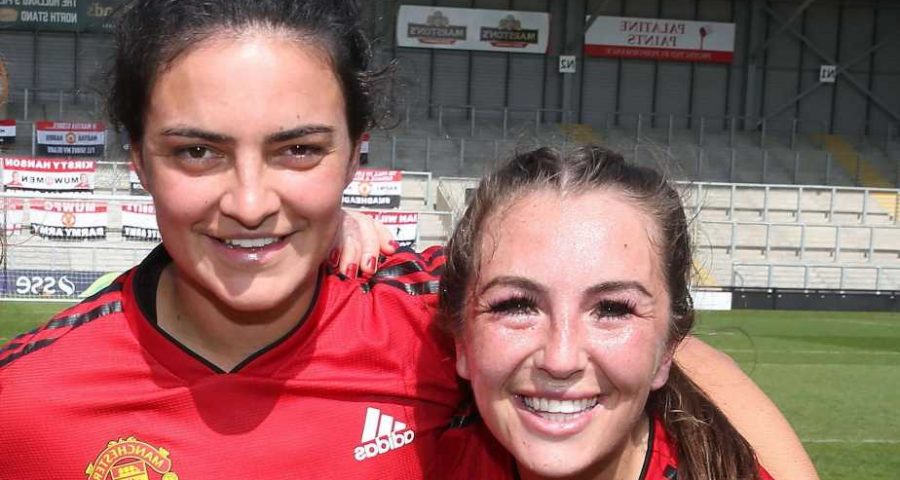 Sigsworth, who turned 27, was surprised with a trip to the Theatre of Dreams to see the Red Devils' Prem stars draw with Fulham 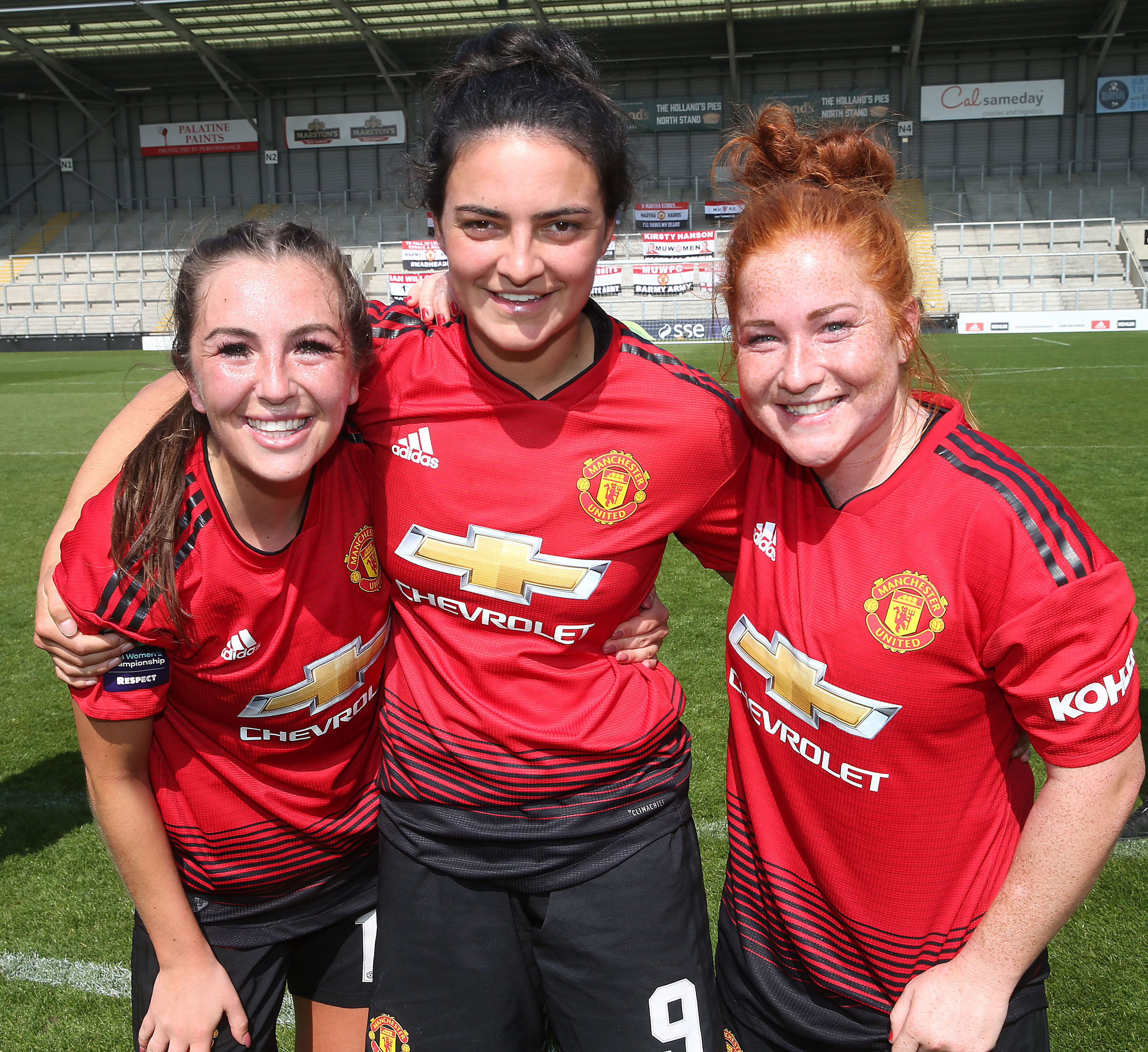 And the clash between Ole Gunnar Solskjaer's aces and the relegated Cottagers was the first fans had been allowed to attend at Old Trafford since 8 March 2020.

This week it was announced that up to 10,000 Premier League club fans would be allowed back into the home stadiums of their teams.

And a buoyant Sigsworth took to Instagram to thank Zelem for her gift and to say how "great" it was to be back in United's famous home surrounded by thousands of fans.

The former Doncaster-born striker wrote: "What a lovely surprise from my bestie today!

"It was great to be back in the stadium supporting again!"

To which Zelem warmly replied "You deserved it" with love heart emojis.

The WSL duo appeared very happy to be watching the game in style as Sigsworth posted snaps from the supporters' box surrounded by delicious looking cuisine.

But the food could not keep her away from the action with United eager for a strong finish to their 2020-21 campaign.

A final Prem game of the season against Wolves preceding a Europa League final clash with Villarreal for Solskjaer's side.

And Sigsworth shared several snaps from their 1-1 draw with the Cottagers enthralled by the atmosphere in the stadium.

And when hotshot Edison Cavani scored a wonder strike after 15 minutes, Sigsworth beamed: "What a goal!"

Being in the stands must have felt surreal for the pair who themselves played at the Theatre of Dreams for the first time this term. 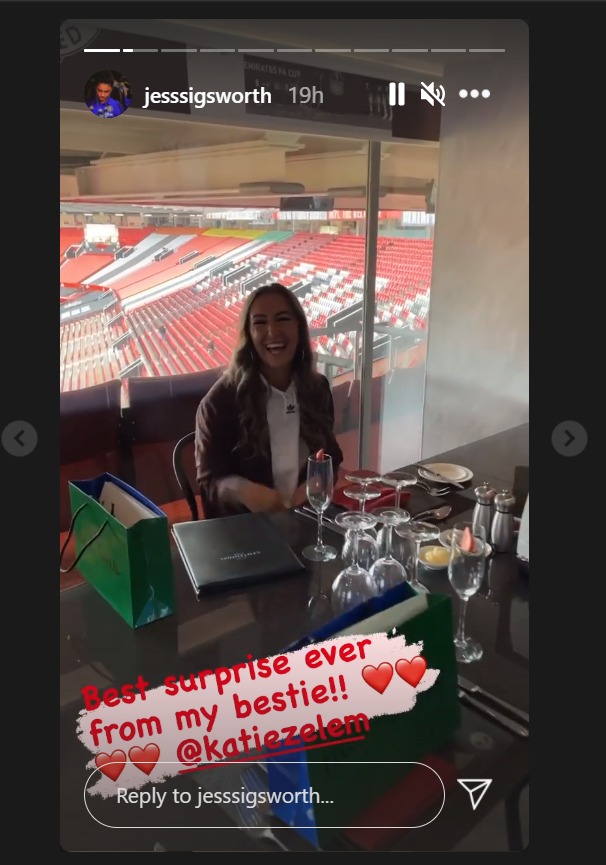 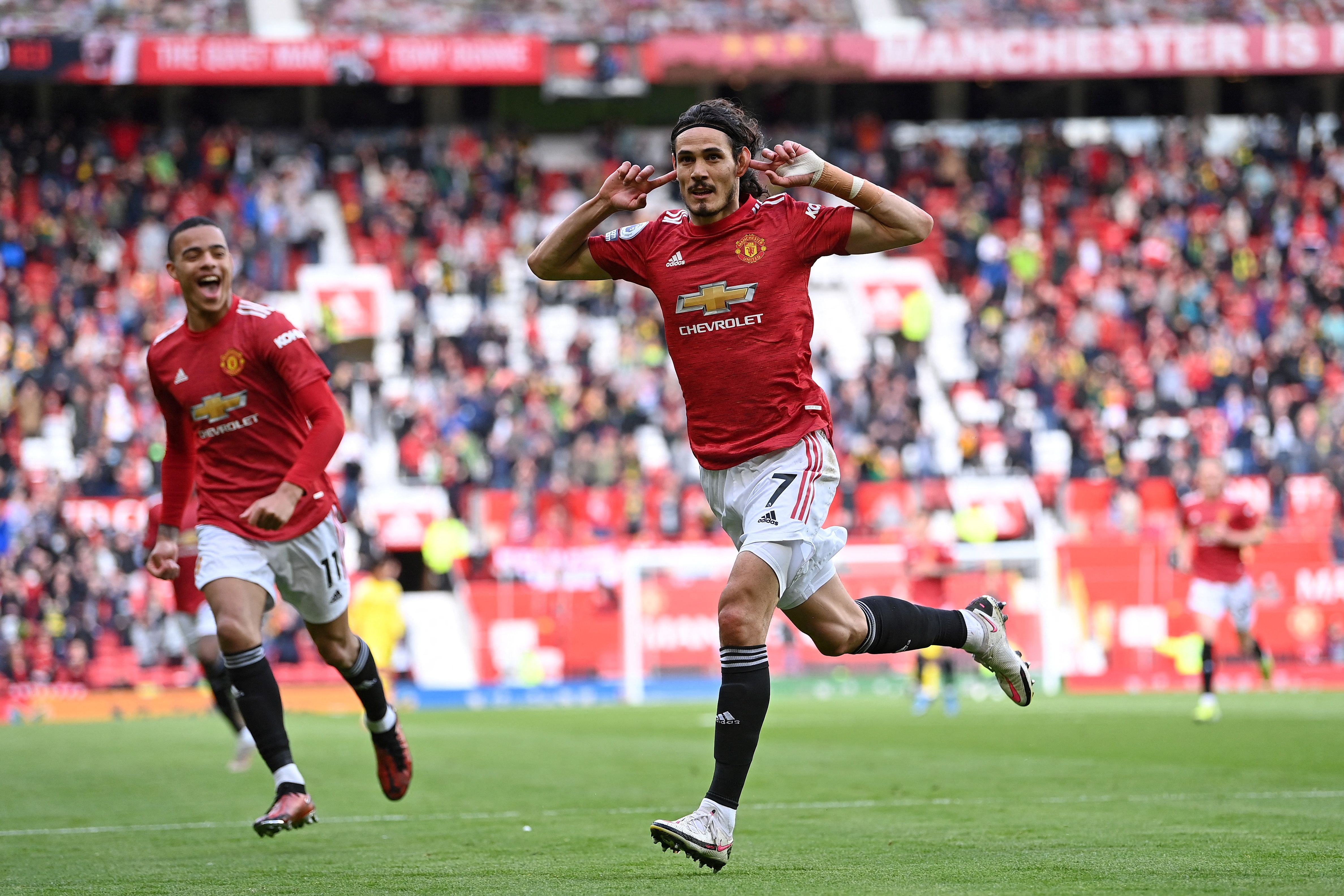 The dupUnited's WSL side in their 2-0 defeat of West Ham.

Sigsworth, who moved to Man United in 2018 from Doncaster Rovers Belles,has been grabbing attention with her attacking displays for the club this term.

And the striker has reportedly been linked with a summer move to WSL debutants Leicester City.

The Athletic claims the former England Under-23 player is in advanced talks with the Foxes.

And Sigsworth was given a taste of what life could be like with Jonathan Morgan's outfit after they beat Man United 3-2 in the Women's FA Cup fifth round. 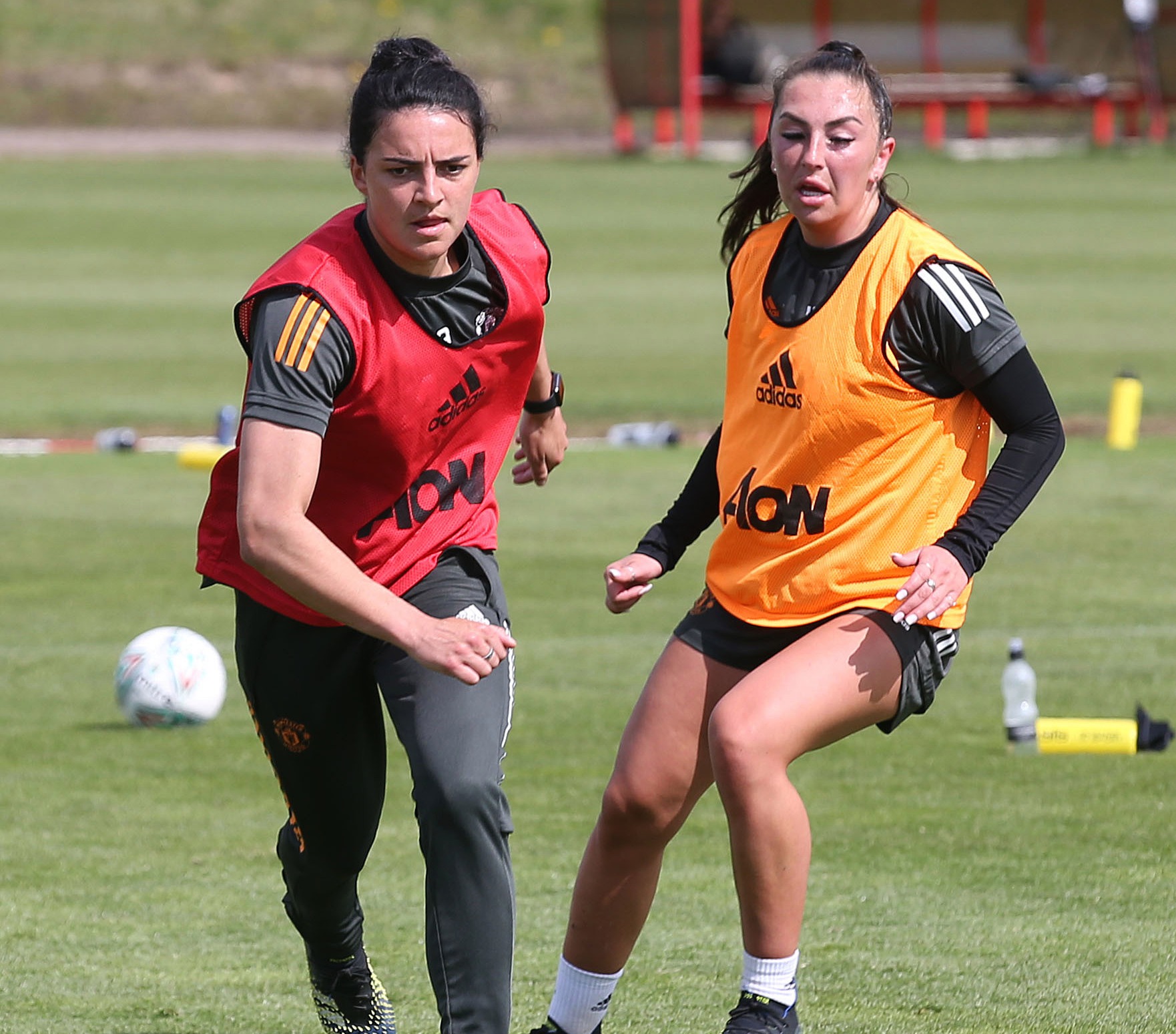