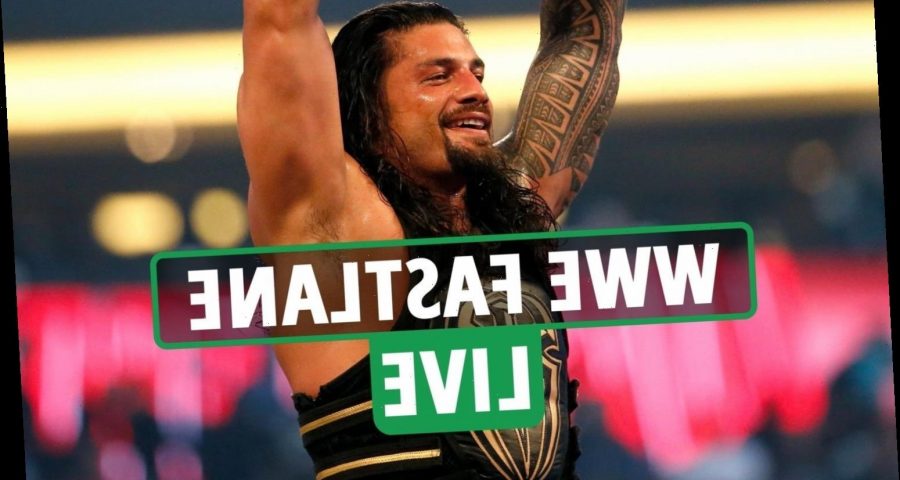 GET ready for WWE action as Fastlane sets the scene tonight ahead of Wrestlemania 37.

There's a packed card on offer from Florida, including Roman Reigns vs Daniel Bryan and Seth Rollins vs Shinsuke Nakamura.