WWE superstar Edge has hit back at a troll for mocking his wife, Beth Phoenix, on social media.

The Twitter troll needlessly took aim at Pheonix after Edge – real name Adam Copeland – tweeted a picture of the pair. 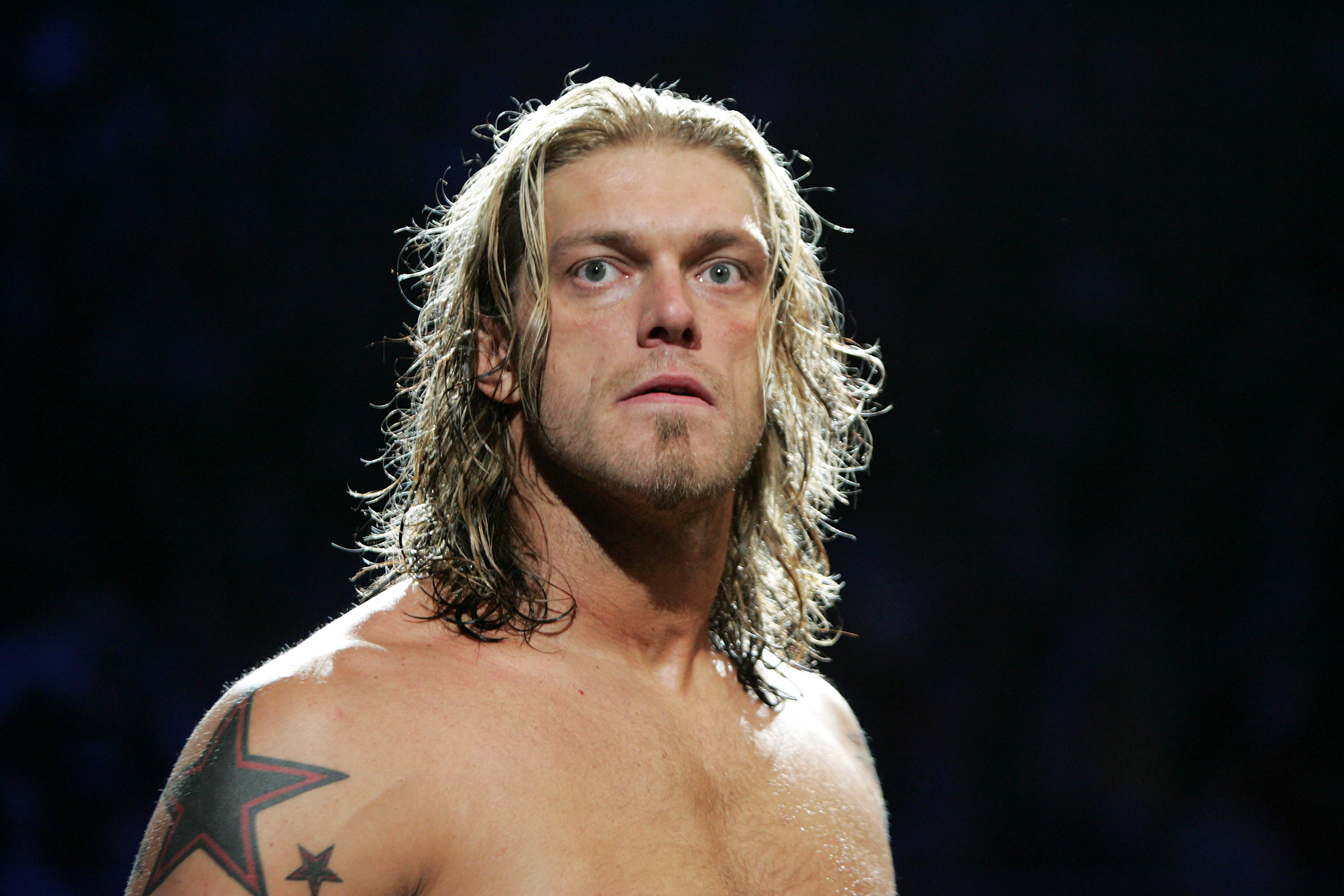 The troll said: "Looks like Edge is taking a picture with some random soccer mom, head of the Pa, or Karen. Odd couple.”

Not one to ever hold back in the face of provocation, the Rated-R Superstar responded in blistering fashion

He said: "What you see is Adam standing with his wife & mother of their children whom he loves unconditionally.

"Assuming from your page that you won’t find out what that’s like & your biggest concern is making sure you have enough lubricant to get by until you next crawl out of your hole."

Edge's tweet got a whopping 8000 likes and was retweeted over 600 times.

The troll attempted to laugh off Edge's epic comeback, but the damage was already well and truly done.

Edge's shutting down of a troll comes just a matter of weeks after Vicky Guerrero – the widow of WWE legend Eddie – hailed him for making her feel comfortable during their on-screen romance.

During an appearance on Boston Wrestling MWF’s Wrestling Insiders, she said: “Edge was such a gentleman.

"He taught me so much about the ring and the psychology of the storyline. He was on board.

“I had that fear because here I was, Eddie Guerrero’s wife. I was green and I had no talent. This is not what I did in my career.

"I was at home with the girls and the only reason I was there was because I was Eddie’s wife and I had a lot to prove to everyone.

“So to be entrusted to Edge and Dolph Ziggler; for them to say, 'Hey, you’re gonna work with Vickie Guerrero’, that’s something that really scared me and I had a lot of fear because I didn’t want to insult their legacy.

“This is Edge who was this amazing wrestler, talented. He has his own legacy and now they’re asking me to manage him and I’m like, 'Oh my god, this is insane.'"

Edge is currently recovering from a torn tricep, which he suffered in his 'Greatest Wrestling Match Ever' showdown with Randy Orton at Backlash.