WWE legend Ric Flair is back in hospital prompting renewed fears over his health.

Original reports by TMZ claimed that the 70-year-old was in a "very serious" condition after being rushed to hospital. 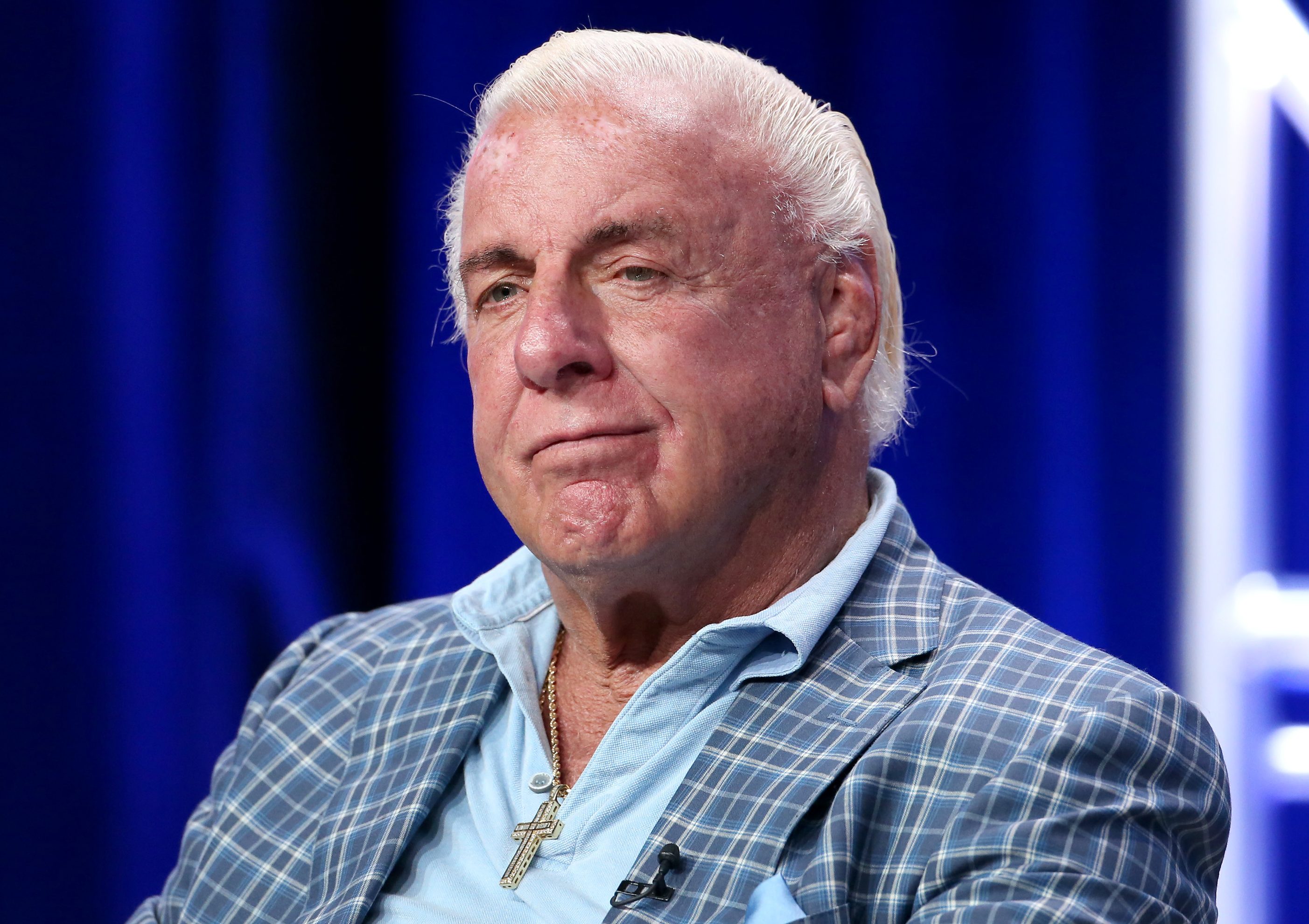 They added that the Hall Of Famer was in Atlanta when "something went wrong".

Flair was "initially taken to the emergency room to be treated", and that "the specifics are unclear at this point".

However wrestling website Fightful.com has reported that WWE podcaster Conrad Thompson said that the situation is "not grave or serious".

They report that the "family knew the procedure was coming".

Since the news broke, WWE fans have taken to social media to post their best wishes to the man nicknamed "The Nature Boy".

Esuke Uchiha told the legend to "pull through G" with his Twitter post, while Adrian Rios wrote that his "heart sank" when he heard the news.

Gojira Salamander wrote: "Hearing @RicFlairNatrBoy is in the ER today… thoughts are with you man… all the the best thoughts."

SunSport reported how in March this year the sporting legend underwent surgery for an unknown problem.

NBA icon Charles Barkley broke the news of the operation  as he wished the 70-year-old well before the medical procedure.

It came just a month after Flair celebrated his 70th birthday with a glitzy bash with WWE stars such as Triple H and Jeff Hardy attending.

No links were made to the 16-time world champion’s health scare two years ago.

Flair had part of his bowel removed after experiencing an intestinal blockage.

Following surgery he spent a month in hospital and also had an external pacemaker fitted to help retain a normal heart beat.

I went into the hospital my kidneys failed, I had respiratory heart failure and I had pneumonia

“I couldn't walk, I couldn't even twist the top off a Gatorade bottle.

“I could stand on my legs, but I couldn't walk, so I had to go to a rehab place for 20 days of physical rehab where they make you walk with a walker, and then a cane, and then you learn to walk by yourself.

“That took a while, and then I couldn't drive a car.

“I ate anything in the world, but couldn't gain any weight because all the food I was consuming was going towards repairing internal tissue that was ruined because when I went into the hospital my kidneys failed, I had respiratory heart failure and I had pneumonia all at the same time.” 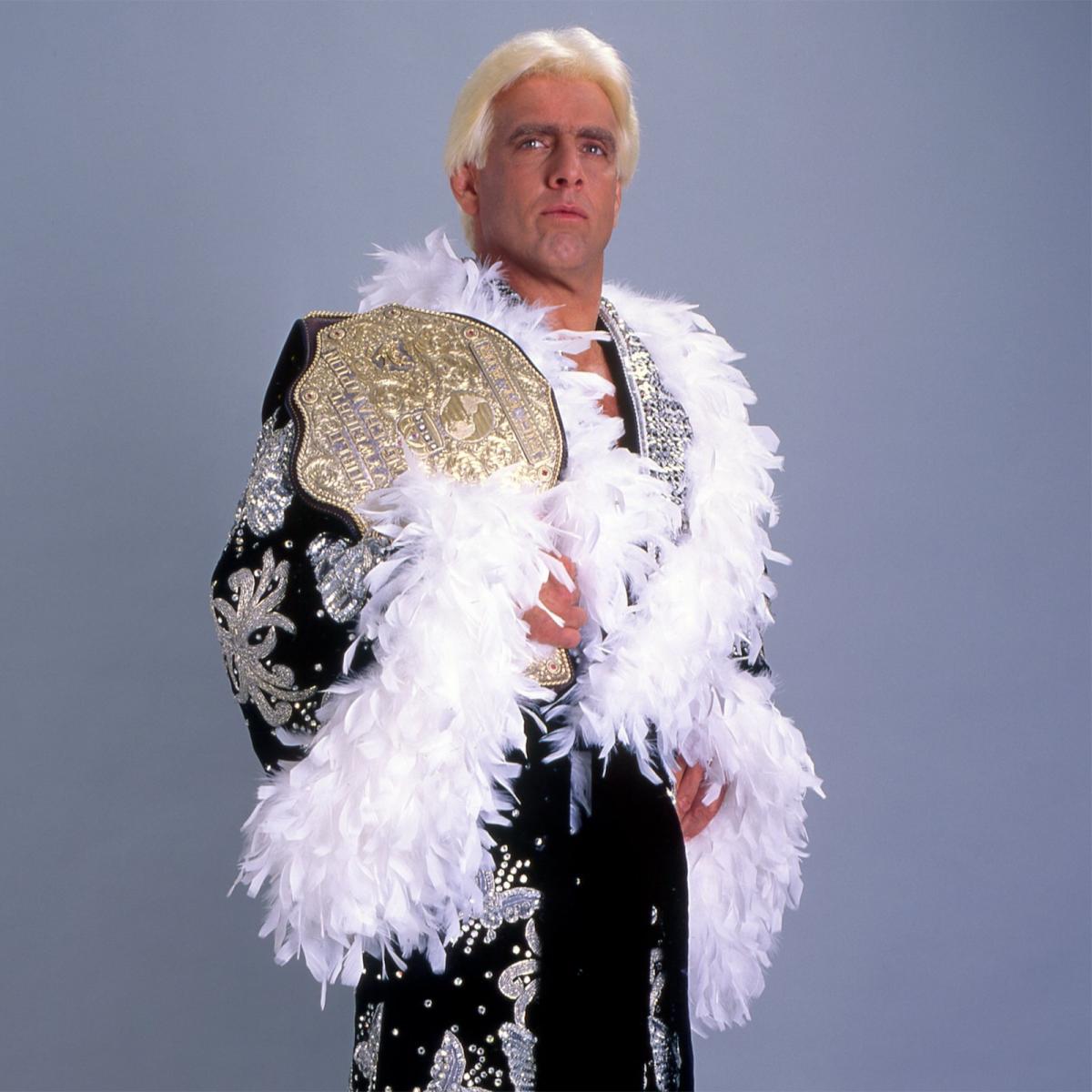