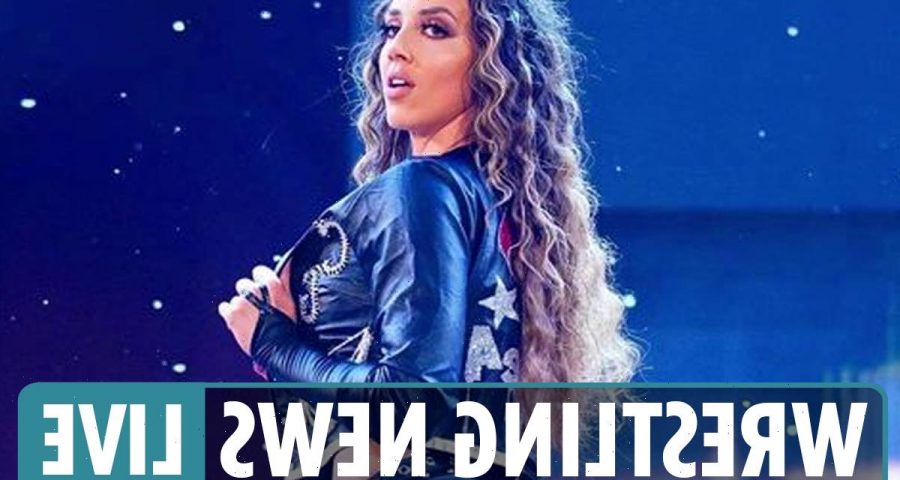 EX-WWE star Chelsea Green is getting backlash on Twitter for claims that she does not respect artists.

On Monday night, an artist who goes by @salsaboiii on Twitter, put Green on blast for not giving him credit.

The artist posted the conversation where he asks the former WWE star to credit his work and she replied, "I deleted it." and proceeded to block him.

Fans began to lash out at Green and other wrestlers who don't credit artists, leading Green to share a reactionary response to her social media:

Following April’s Wrestlemania, WWE moved NXT from Wednesday night to Tuesday night so that it was no longer competing with AEW Dynamite.

NXT airs on USA Network and is also available on the WWE network.

All Elite Wrestling will continue on Wednesdays showcasing their talented roster on TNT.

Newcomer AEW offers a mix of indie darlings, such as Thunder Rosa, wrestling legends, such as “Demo God” Chris Jericho and Jim “JR” Ross, and up-and-coming stars, such as Tay Conti, Jade Cargill, and Britt Baker.

Fans of Impact! Wrestling can now watch their favorite stars, including current Impact KNOCKOUTS champion Deonna Purrazzo, on Thursday night on Twitch, and on ASX.