WWE star Maryse left her fans lost for words as she shared some saucy snaps from her latest photoshoot.

The 37-year-old left little to the imagination as she posed in a daringly low-cut top.

Maryse shared the raunchy pictures with her 1.3million followers on Instagram.

The Canadian stunner showed off her body as she posed in the 'enchanted forest'.

One image showed her staring at the camera as she leaned up against a tree.

The caption read: "Do you believe in magic?"

One of her followers replied: "YOU ARE MAGIC."

Another said: "I don't even know what to say. Speechless. Wow."

And one commented: "Oh my god. You're probably the most gorgeous thing my country has ever given to the world."

Maryse has been a fan favourite since she signed with WWE in 2007 after trying out for the company's Diva Search competition. 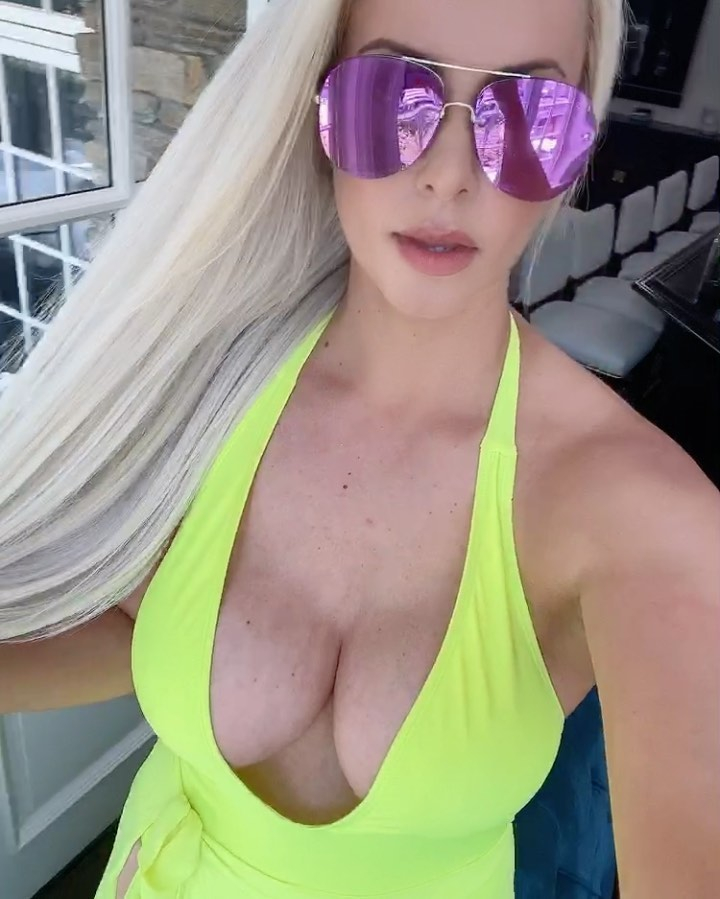 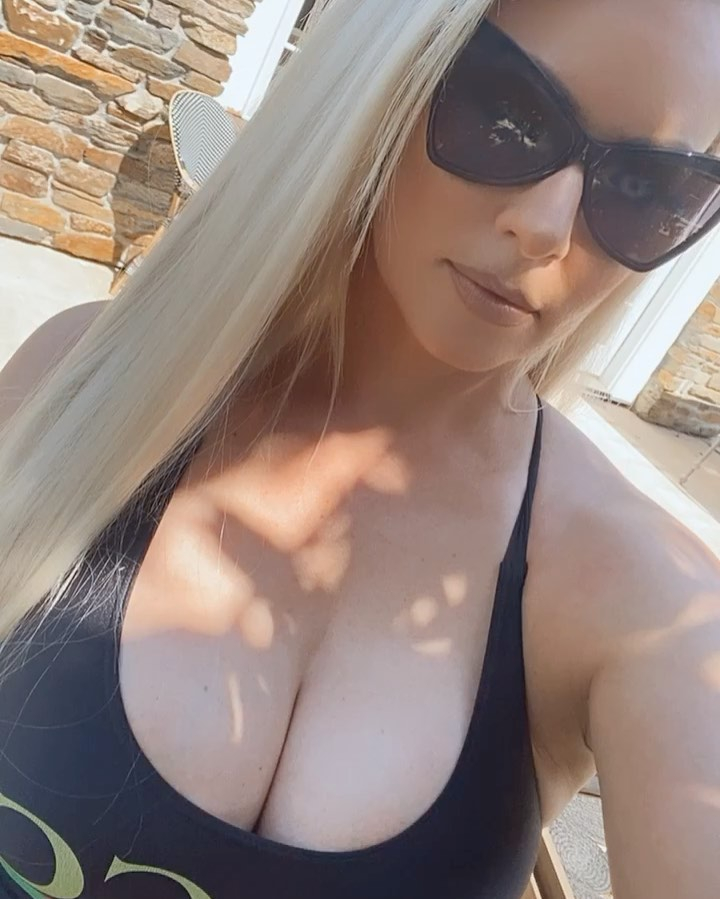 She won the Divas championship twice during her remarkable wrestling career.

But she semi-retired from the ring after giving birth to her two daughters Monroe and Madison Mizanin.

Maryse is married to fellow wrestler The Miz and the loved-up couple spent £5m on a new home in California last year.

They also have their own reality TV series called 'Miz and Mrs', which is hugely popular in the US. 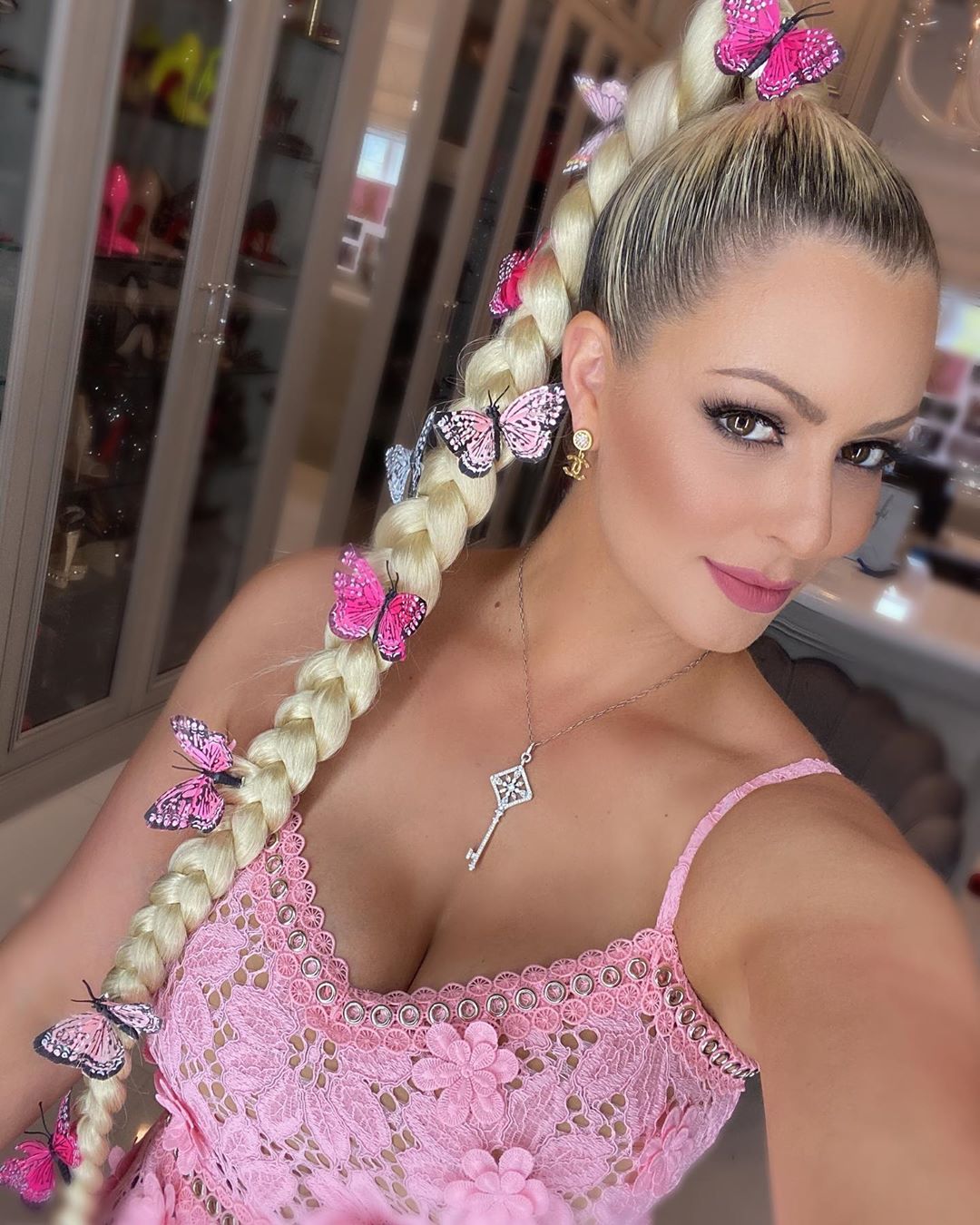 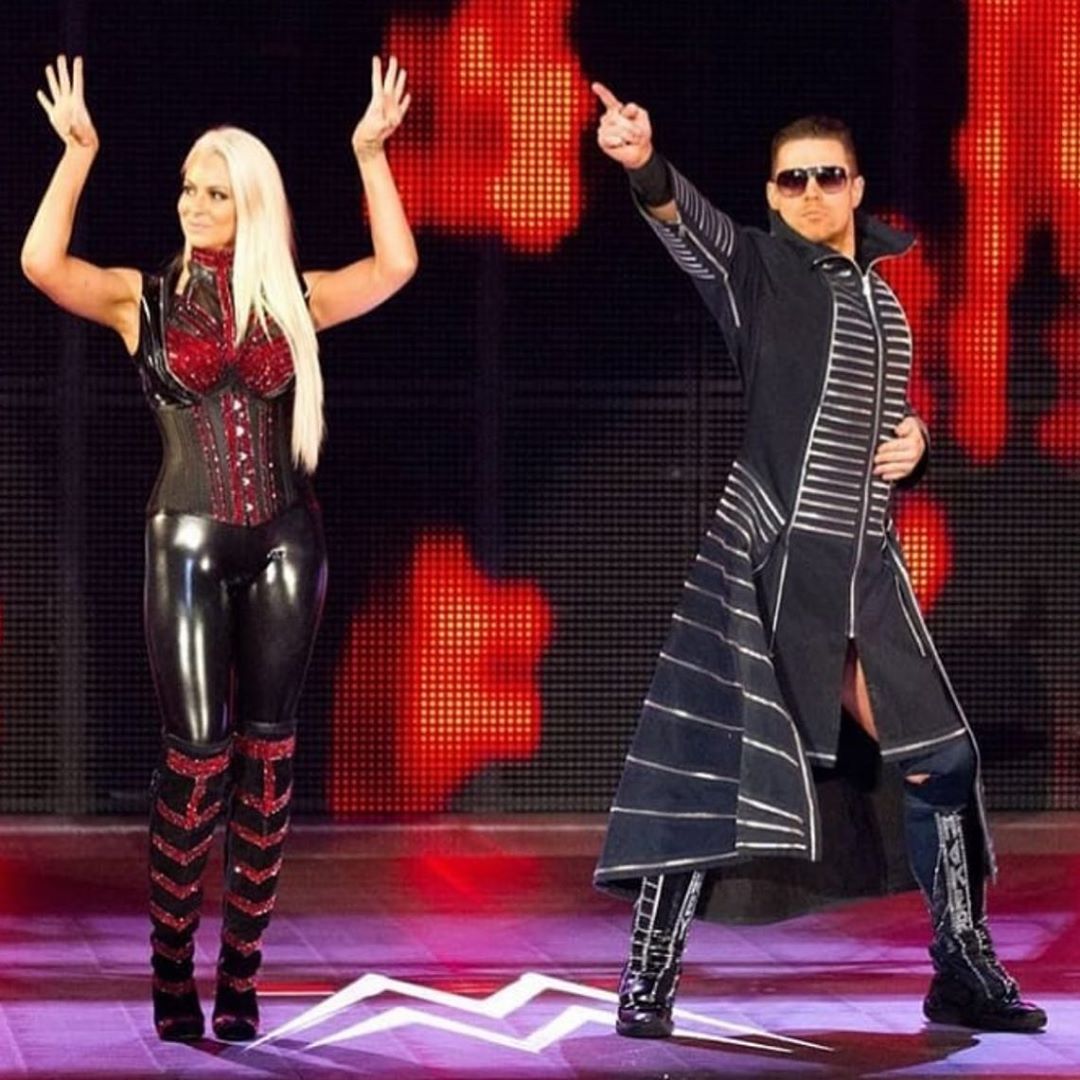