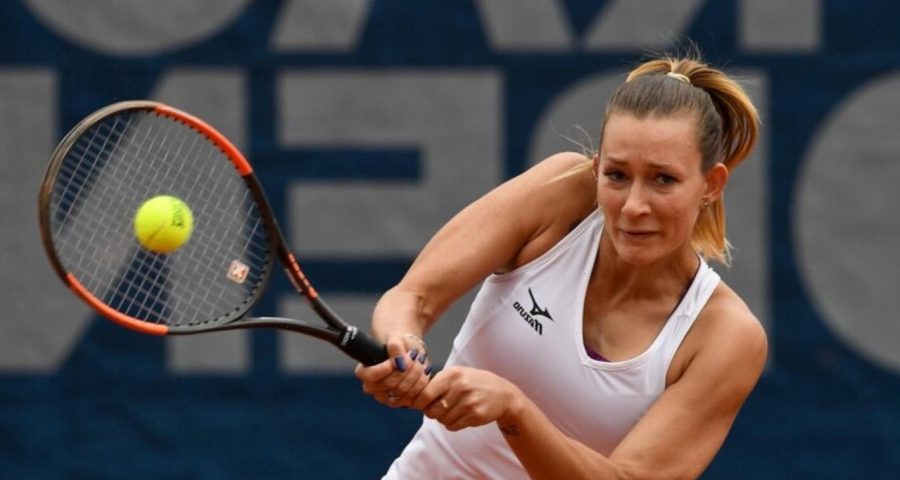 YANA SIZIKOVA has been arrested at the French Open on suspicion of match-fixing at last year's tournament.

The 765th-ranked Russian Sizikova was arrested on Thursday night on charges of sports bribery and organised fraud, according to French newspaper Le Parisien. 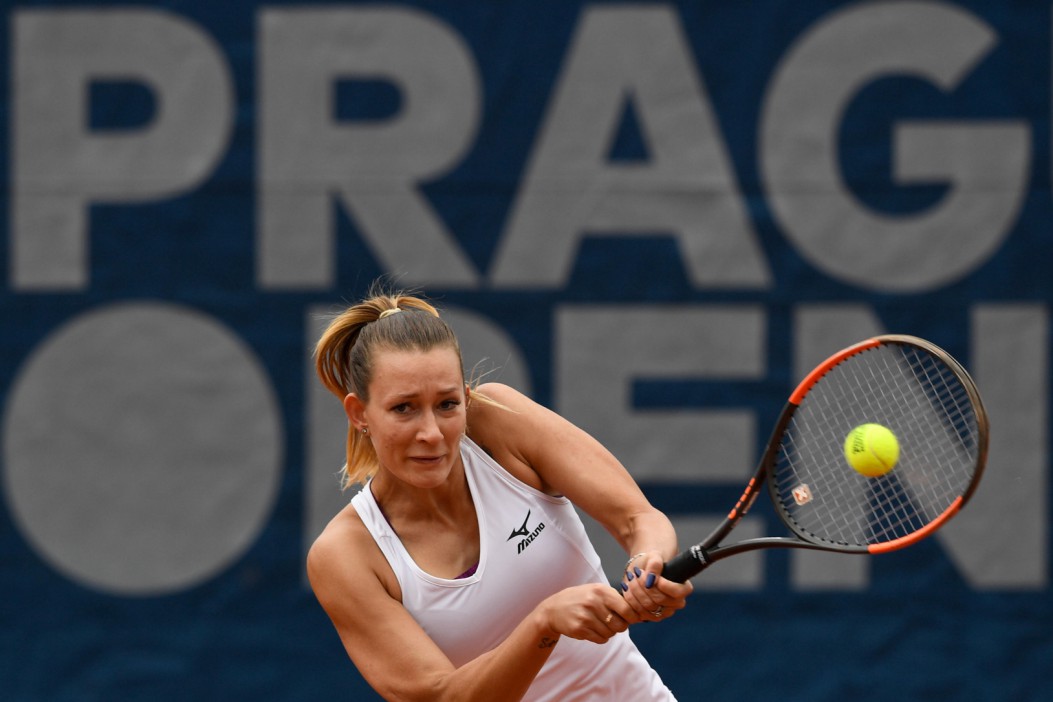 An investigation was opened last October by a French police unit specializing in betting fraud and match-fixing.

The prosecutors' office said the probe centred on suspicions about one match at Roland Garros last year, but did not specify which one.

German newspaper Die Welt and French sports daily L'Equipe said at the time there were suspicious betting patterns in the first round of a women's doubles match on Sept 30.

On that day, Sizikova and partner Madison Brengle of the United States played on Court No. 10 against Romanian players Andreea Mitu and Patricia Maria Tig.

Sizikova was broken to love serving in game five of the second set, during which she double-faulted twice.

Tens of thousands of Euros were bet on the Romanian players to win the match according to Le Parisien, involving several operators in different countries.

The newspaper said that Sizikova was arrested after losing with partner Ekaterina Alexandrova 6-1 6-1 to Ajla Tomljanovic and Storm Sanders in the first round of the doubles tournament at the French Open.

It is believed authorities have searched Sizikova's hotel room.

It wasn't immediately known if Sizikova has an attorney to respond on her behalf.