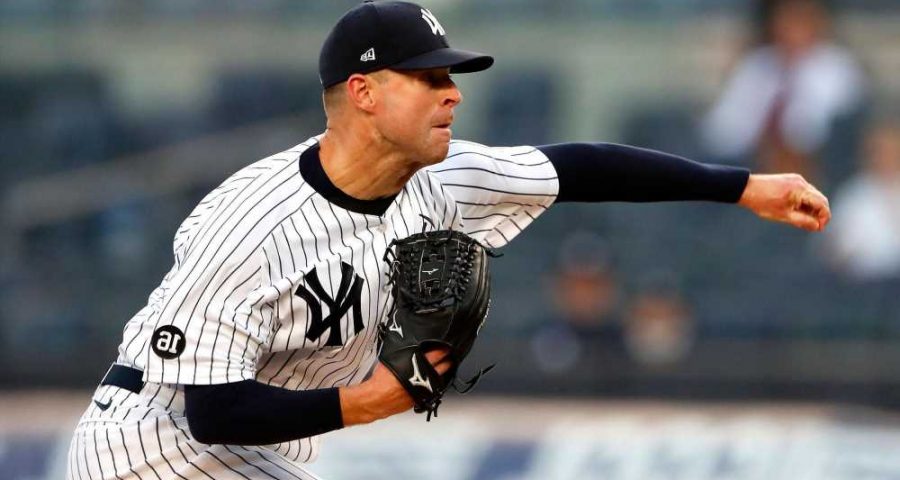 Yankees still have rotation questions despite run of dominance

This is the Yankees team we’ve been waiting for

The right-hander walked three batters in the first two innings and then allowed a single to Bo Bichette with one out in the third.

Kluber then made an errant pickoff throw to first, sending Bichette to second.

Vladimir Guerrero Jr. followed by hammering a two-run shot into the Yankees’ bullpen in right-center.

It gave Toronto a 2-0 lead and ended the Yankees’ rotation’s streak of scoreless innings at 37 ⅓.

The right-hander retired the next two batters to retire the side, but he was removed after the inning, having thrown 58 pitches.

He was replaced by Michael King. No announcement was made regarding Kluber’s removal as of the fourth inning.

Kluber was dominant in his previous outing in Texas, when he retired all but one batter for his first career no-hitter. Kluber struck out nine in that 101-pitch performance.