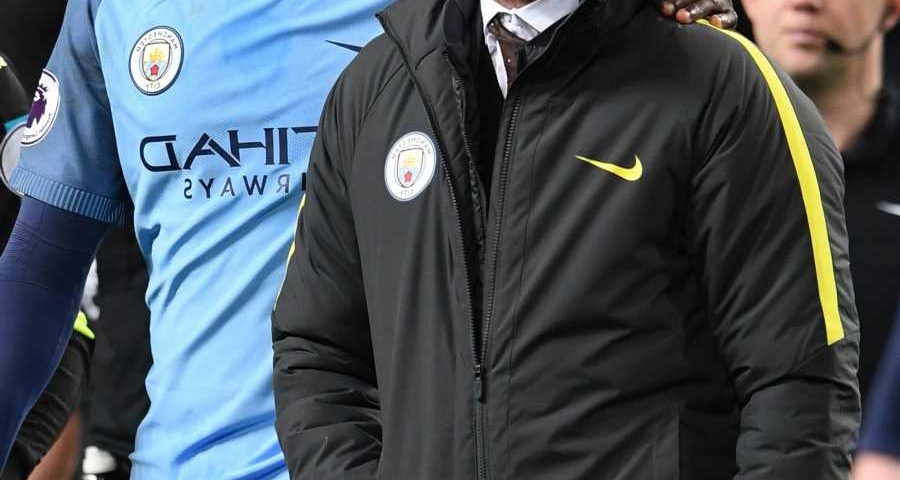 MANCHESTER CITY legend Yaya Toure has revealed he is trying to repair his relationship with old boss Pep Guardiola.

The midfielder's exit at the Etihad in 2018 was tarnished with comments accusing Guardiola of having a problem with African players in an explosive interview with France Football. 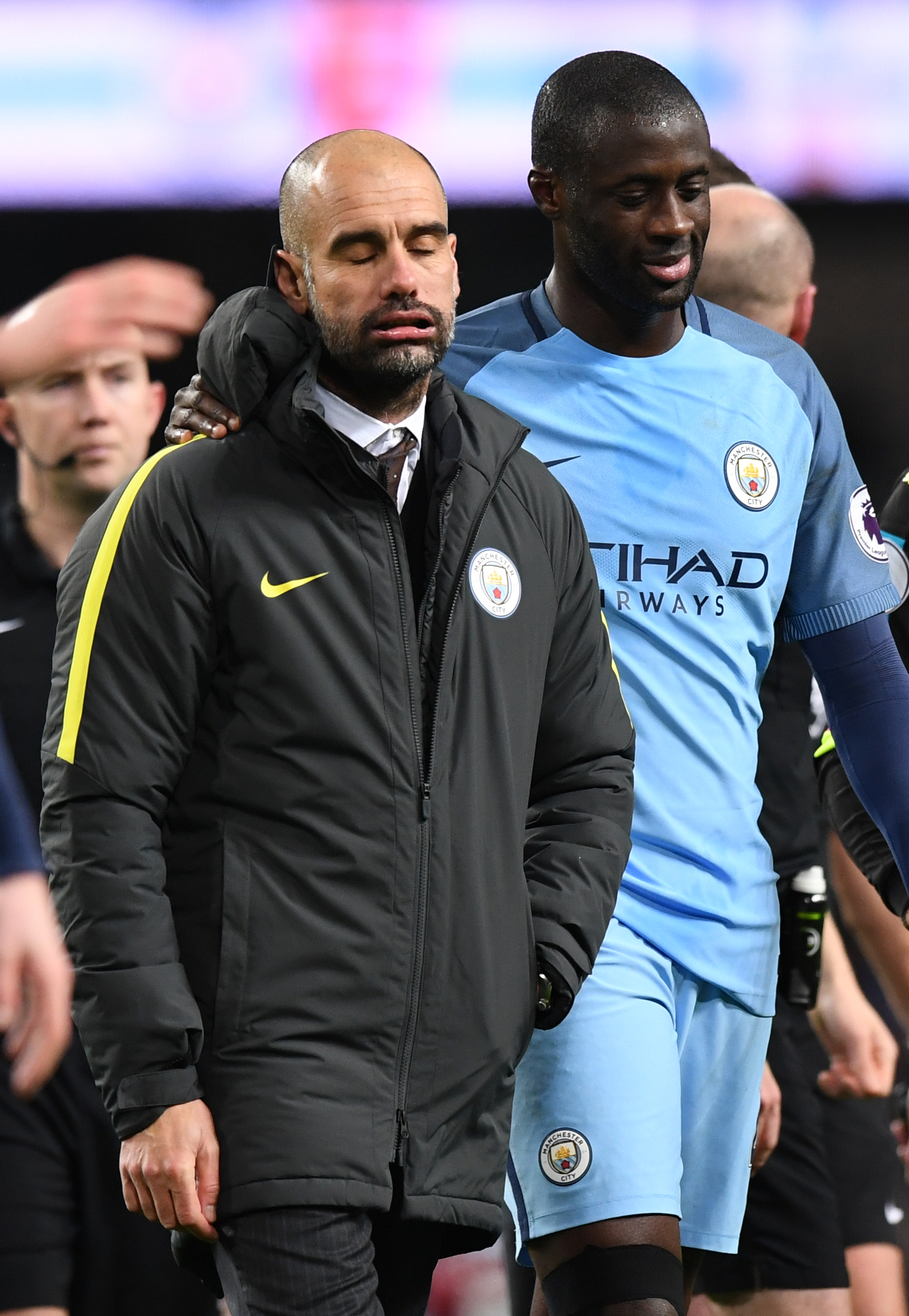 Toure, 37, is regarded as one of the club's greatest ever players.

He won three Prem titles, the FA Cup and two League Cups during his eight-year stint at Man City.

But now he reveals he doesn't feel welcome back at the club with Guardiola or owner Khaldoon Al Mubarak not replying to his letters of apology.

Reported by the Daily Mail, Toure said: "That interview was my big, huge mistake.

"We decided we would try to communicate with some important people at the club to apologise and say I’ve been indecent to the club.

"Since then, it has been a very, very long while waiting for an answer, but we don’t get it.

"And, of course, if he feels like that, I cannot do anything. 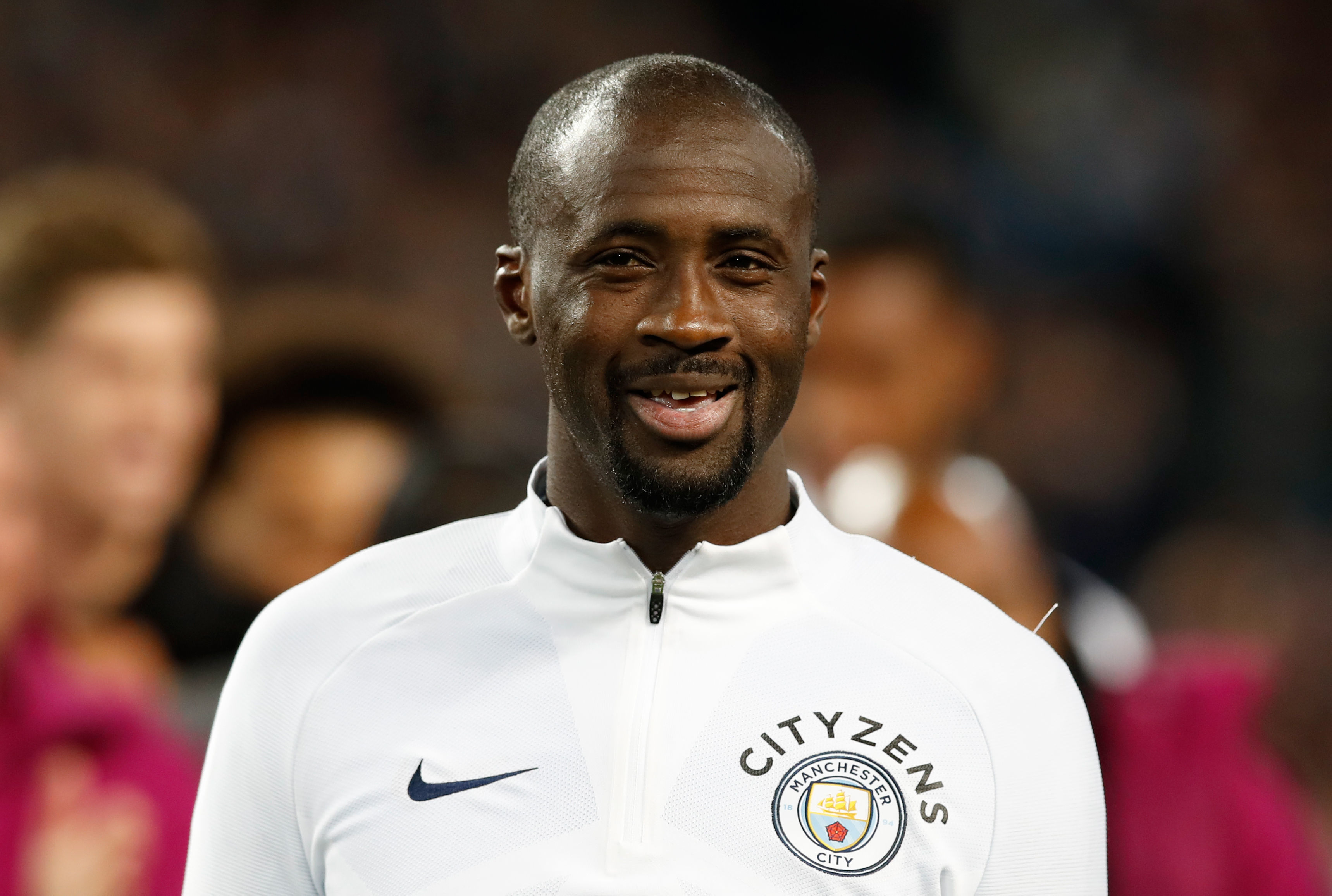 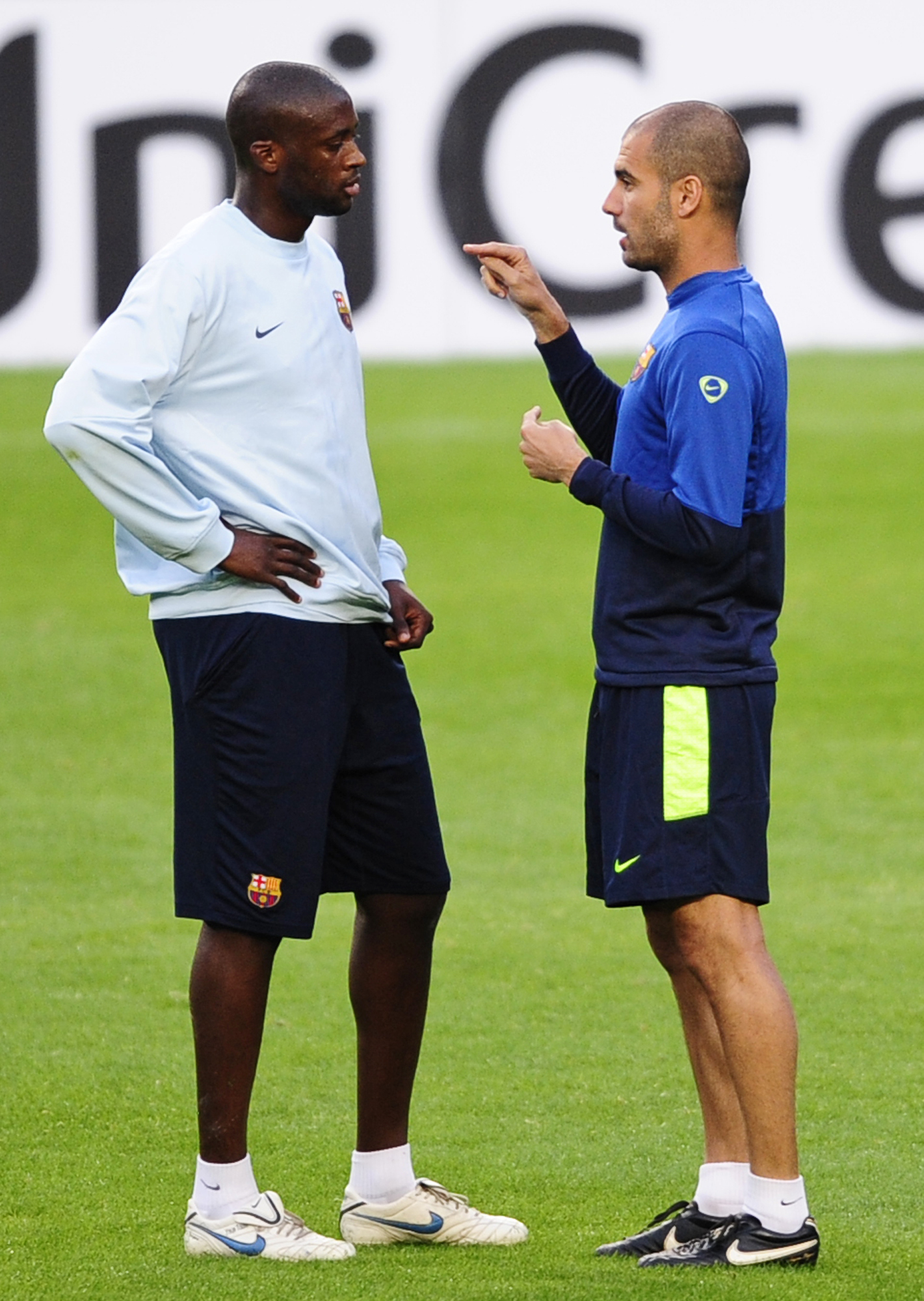 "Of course, I’ve been in touch with some people there. But the people at the top, it’s impossible.

"I want peace. We don't want this (acrimony) all the time.

Toure also played under Guardiola and Barcelona but lost his place in the side to Sergio Busquests.

In his explosive interview, Toure said: "It feels like he was jealous of me, he saw me as a rival… as if I was taking the limelight away from him.

"He was cruel with me. Do you really think he could've been like that with Iniesta?

"It got to the point I asked myself if it was because of my colour.

"I'm not the first, other Barca players asked the question too. Maybe us Africans aren't always treated the same by certain people.

"When you see the problems he [Pep] has often had with African players, everywhere he has been, I ask myself questions.

"He's too intelligent to be caught. He'll never admit it [not liking Africans].

"But the day he picks a team with five Africans in, I promise I will send him a cake!"