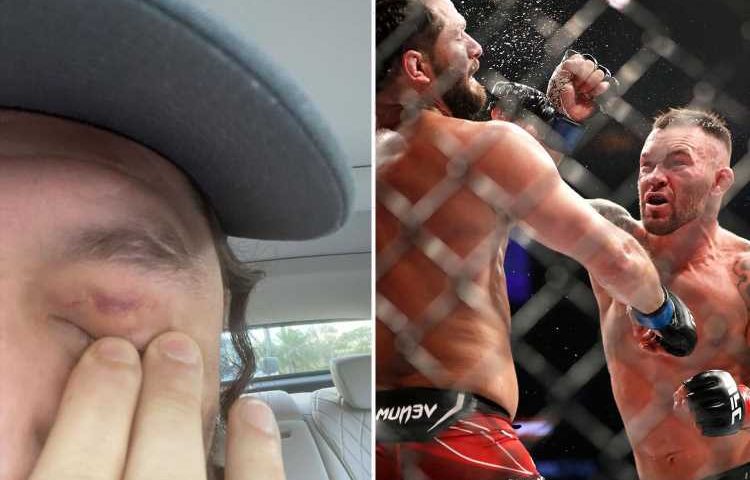 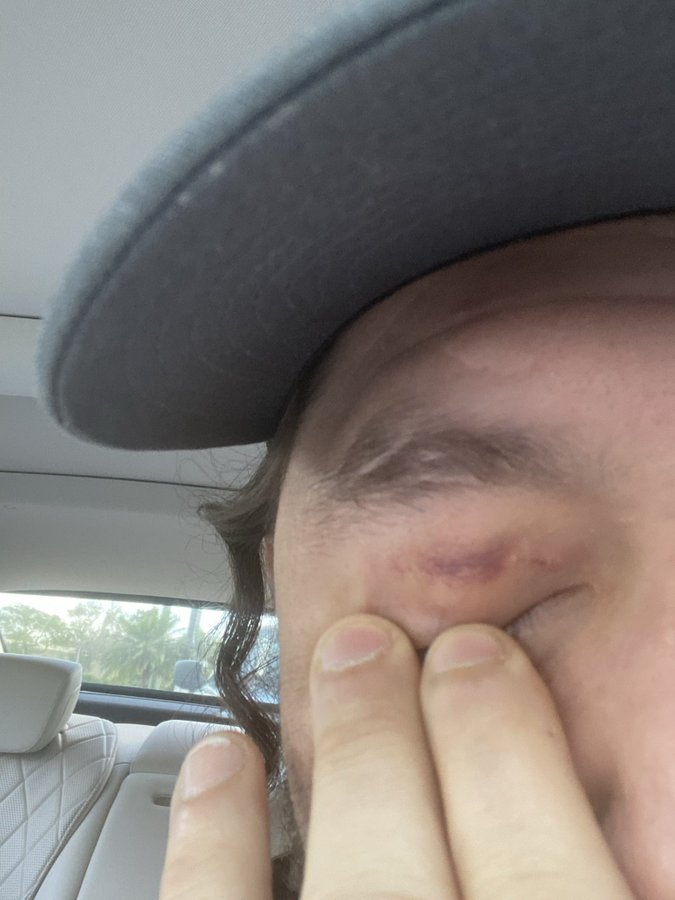 But he accused Covington – who won over five rounds – of trying to blind him following an eye poke.

Masvidal posted on Twitter: "Almost took eyes out but all good u cheating f*** see u soon."

It was in the opening round of the fight the American complained of an eye poke.

And after the crushing loss, Masvidal claimed it was only the illegal blow that left him in pain post-fight and critical of referee Herb Dean. 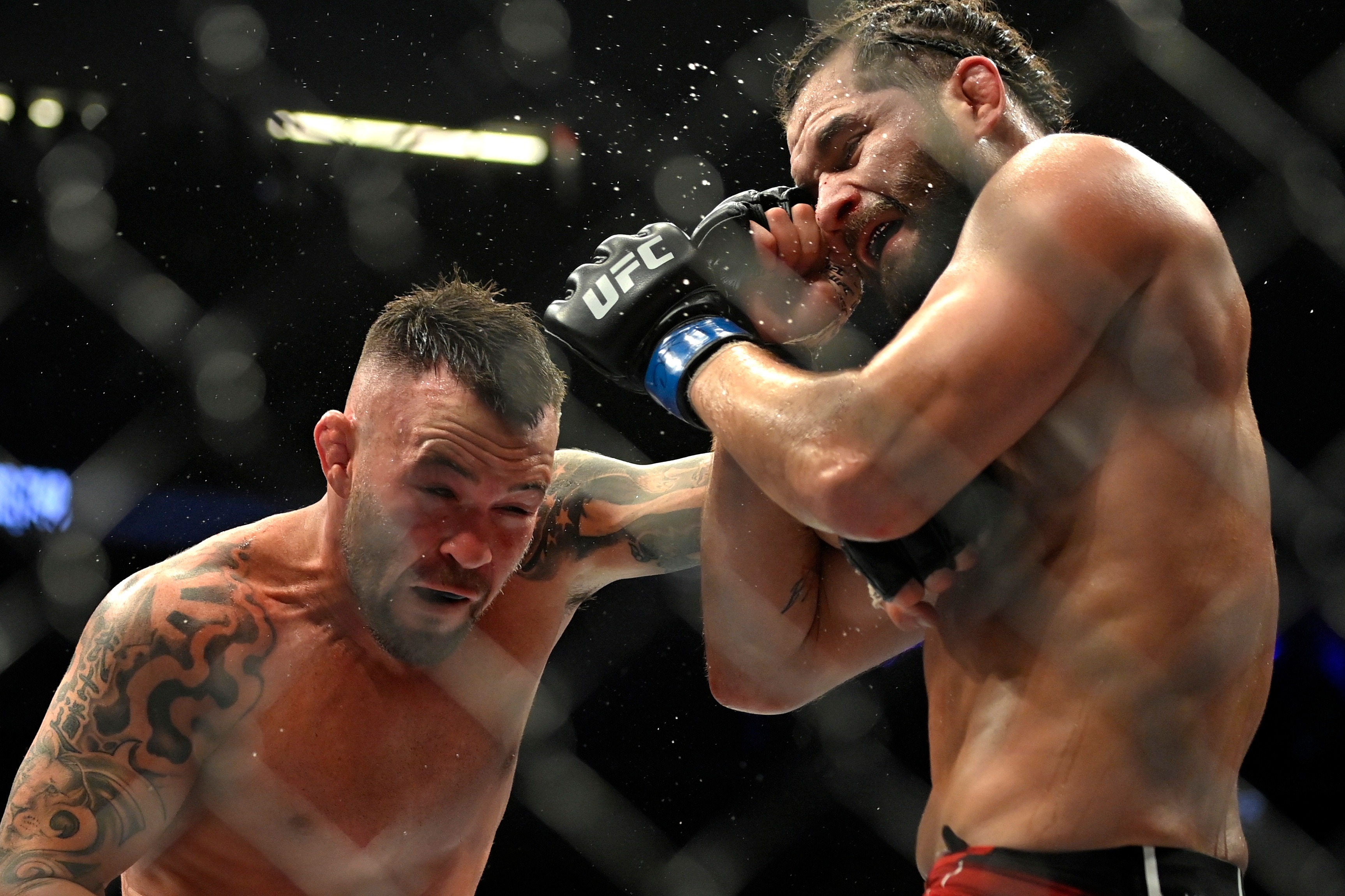 Covington and Masvidal both SUSPENDED after bitter UFC 272 grudge match 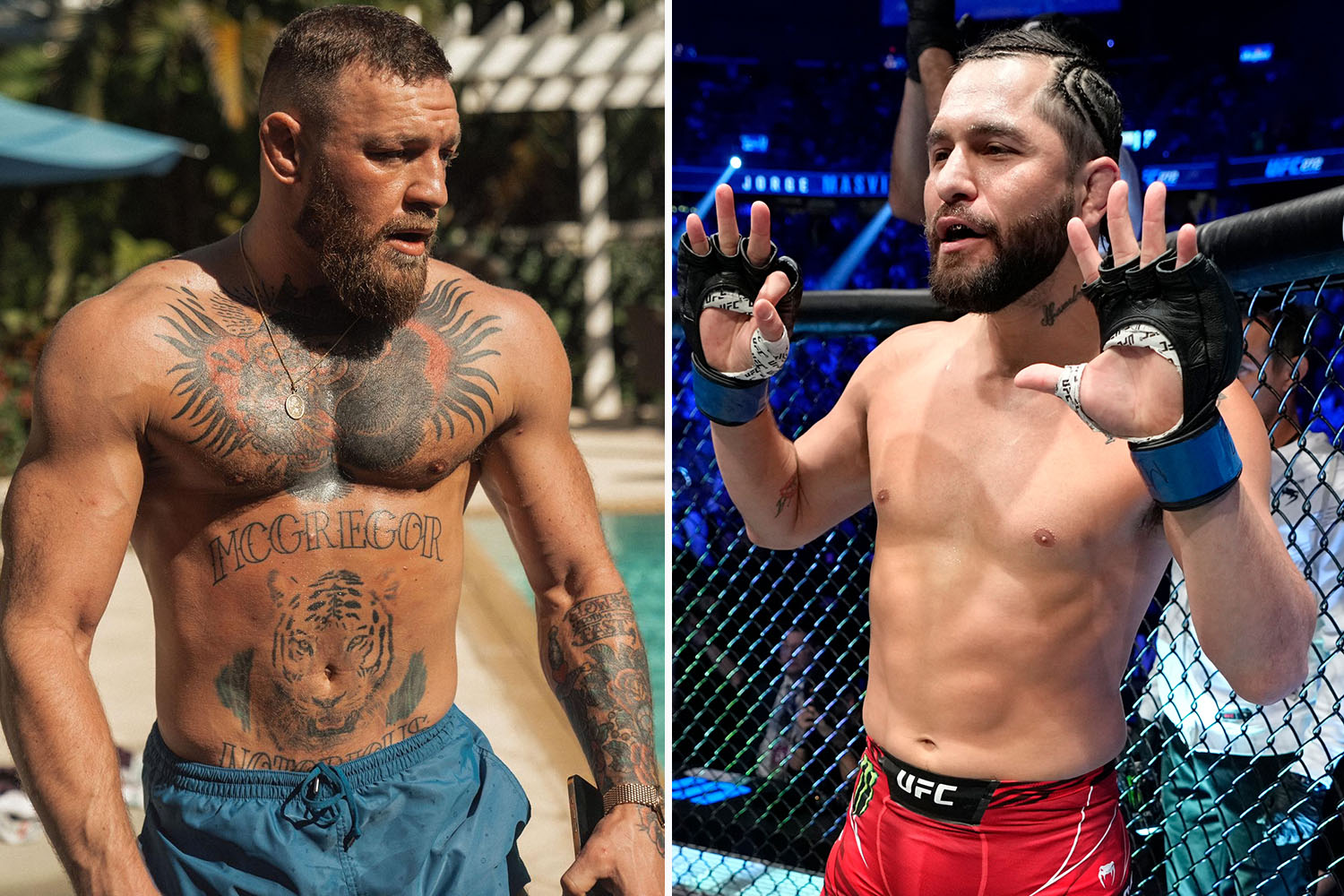 He said: “The eye poke was pretty bad. The only thing that’s hurting right now is the f***ing eye. My eye is still throbbing right now.

“I’ve had a couple of mishaps [with] Herb Dean, I just don’t get why he didn’t fix the action.

"Threw a punch, missed, and immediately jabbed me in the f***ing eyeball."

Masvidal, 37, called for a rematch against Covington, 34, but insisted he will earn it the hard way. 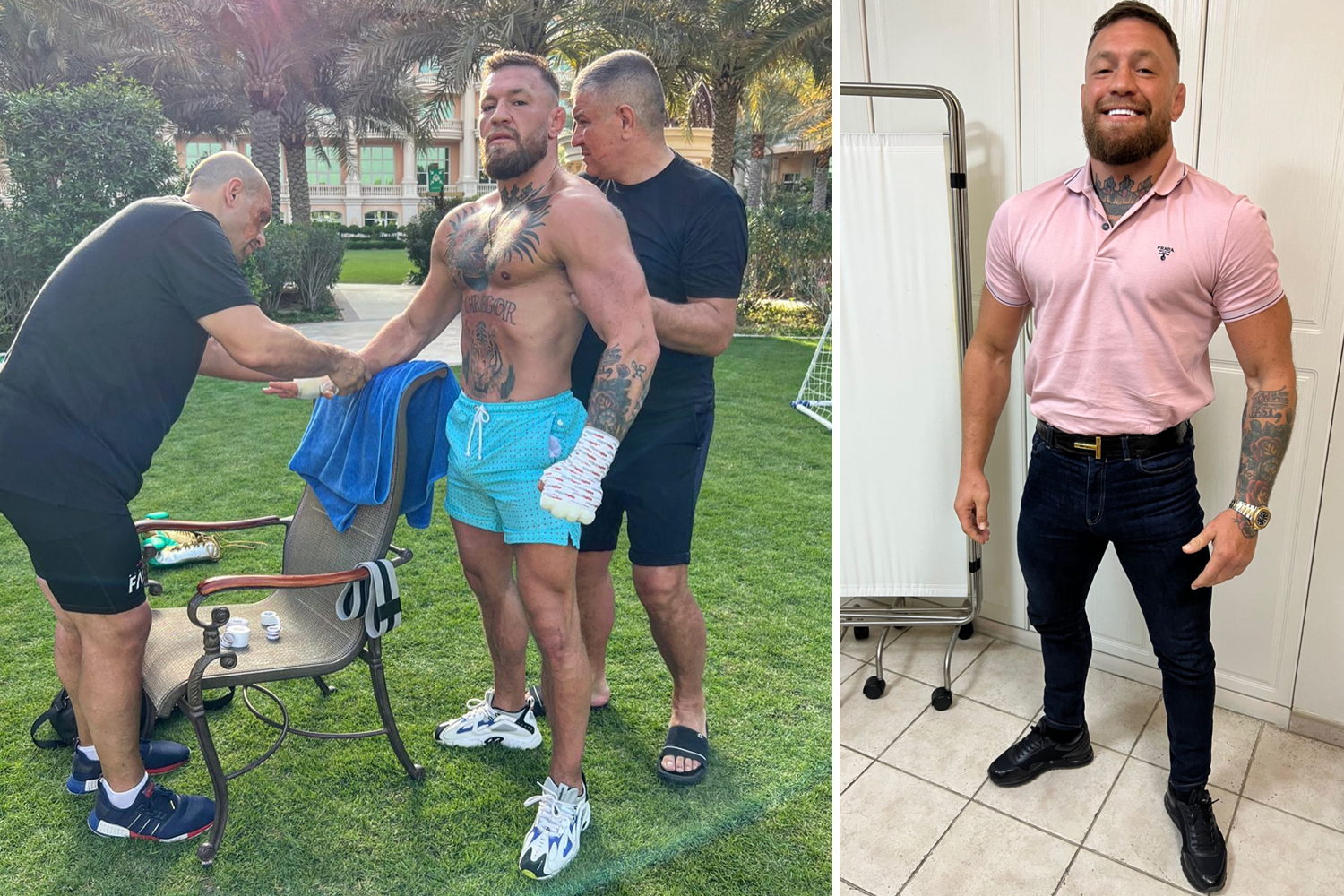 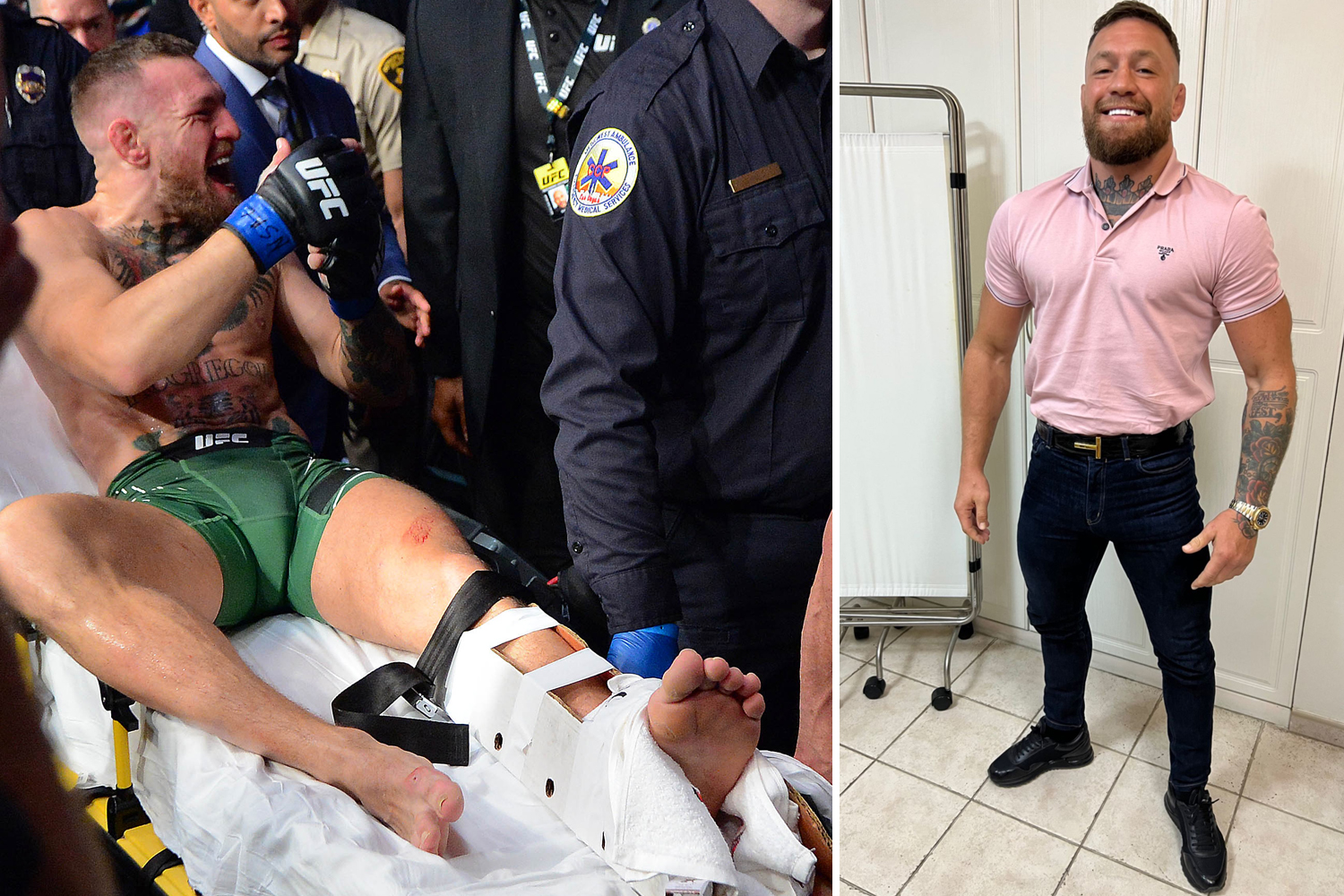 RETURN OF THE MAC

McGregor reveals recovery is 'back on schedule' after medical checks 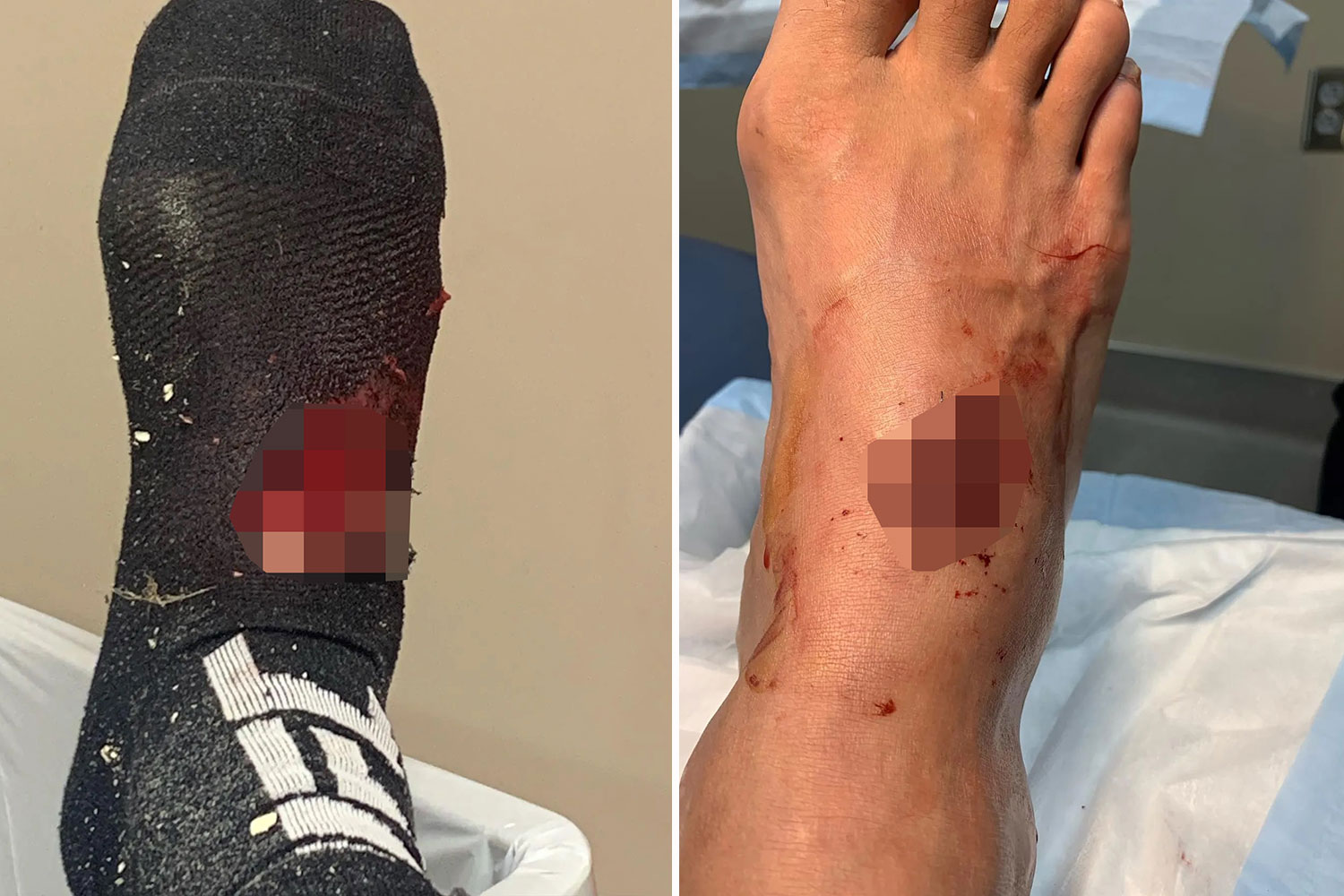 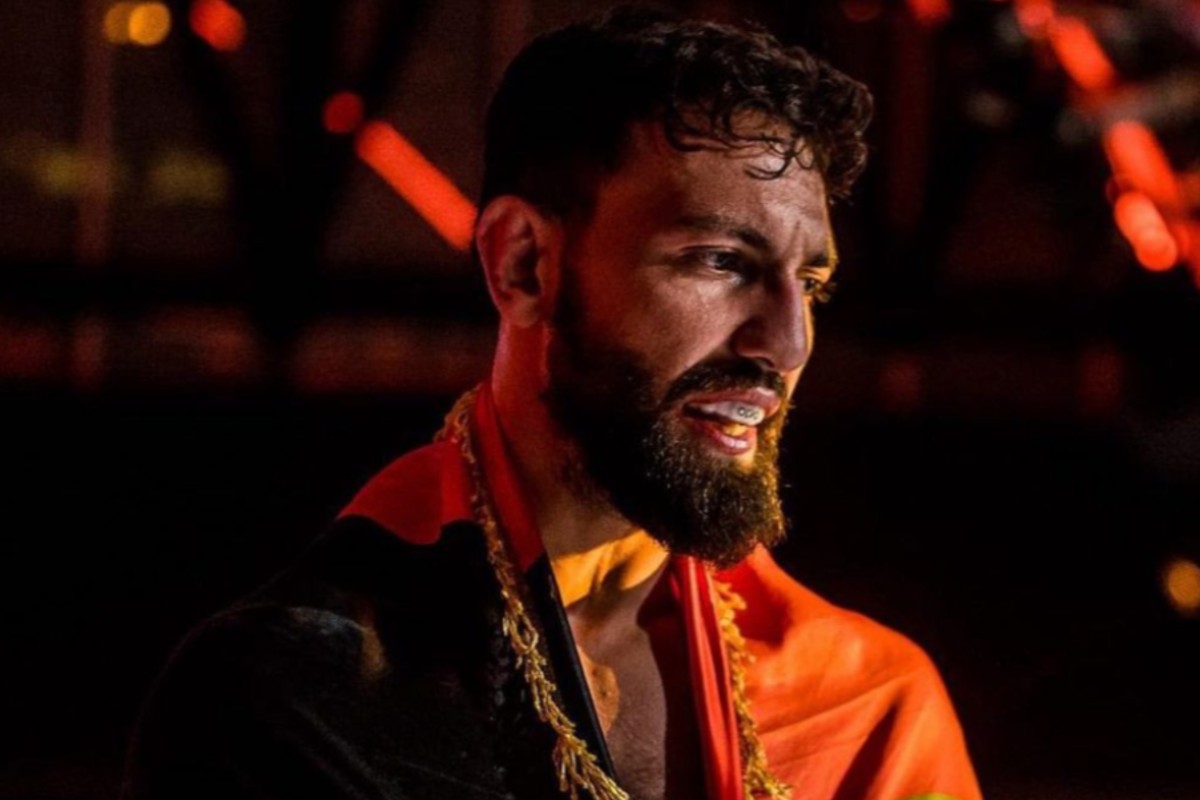 He said: "Definitely; I'm going to go and earn it though by knocking other people out.

"Eventually I'll get in front of him, in front of [Kamaru] Usman. Right now, I'm far removed from that, probably two-three fights away from that.

"But I love the work, I love to fight. So as long as I can still hold my own in the gym, I'll be back in there." 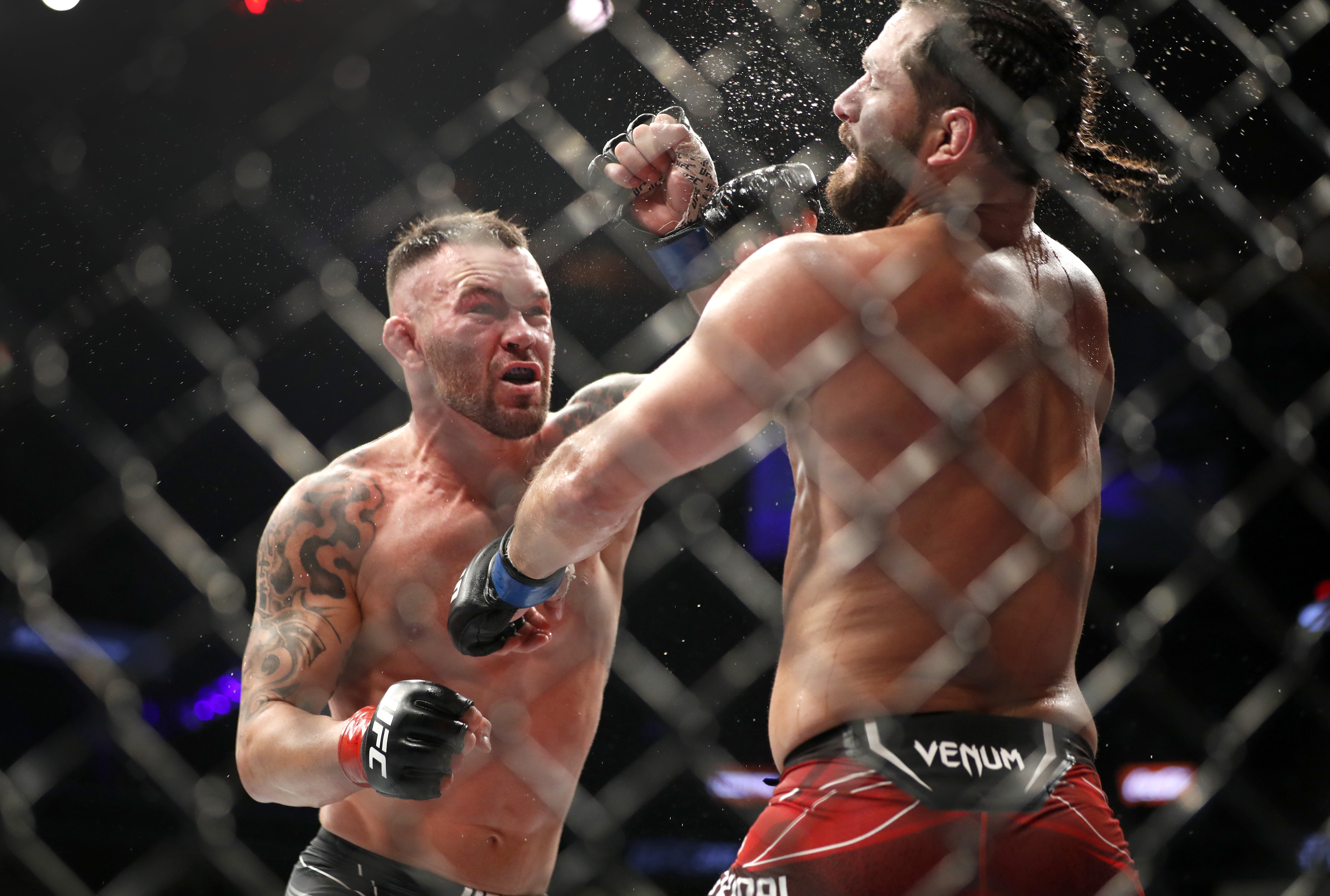