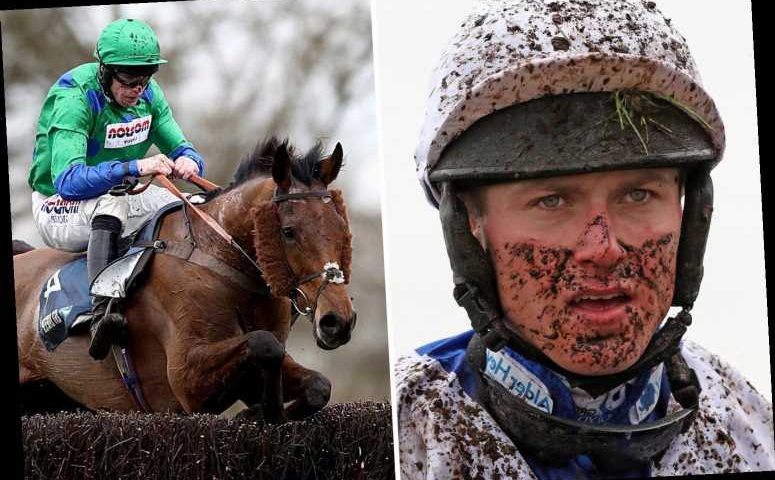 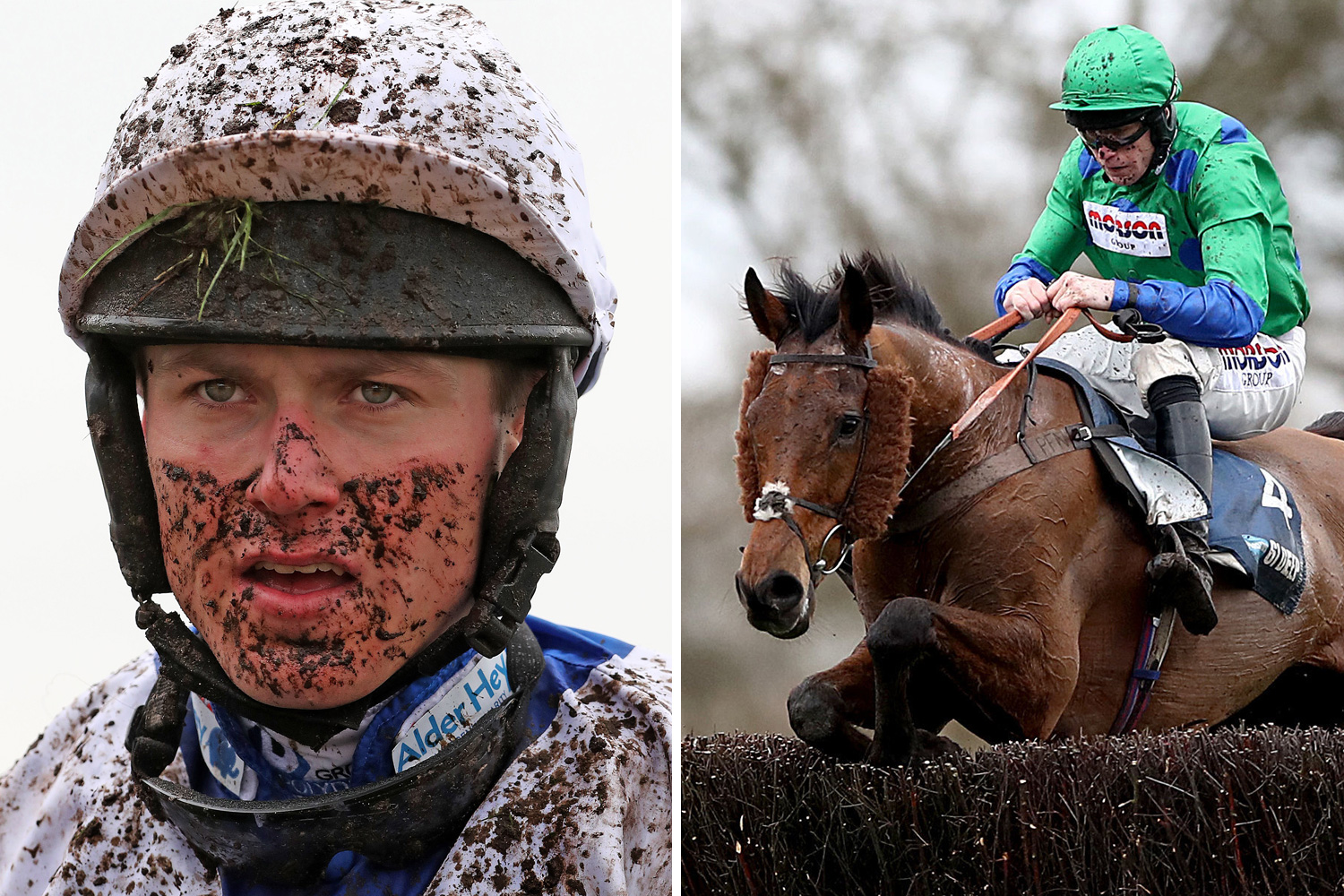 And they will attempt to go one better this afternoon in the race which has been saved against all the odds.

The 3m5f marathon was washed out last month and has survived the threat of snow and frost to go ahead two weeks late.

But better late than never for Williams, 21, who has dreamt of winning the historic chase since he was growing up in Tenby as a kid.

He said: “From being a young lad you grow up watching and loving the race and some of the great winners.

“It’s a huge race for us, the biggest of the year if you’re Welsh. To win it would be a massive achievement.”

But there was a point as a teenager when Williams was at a crossroads and could have made the big time in a different sport.

He was a bright rugby prospect and firmly on the radar of top club Llanelli Scarlets while playing for his county Pembrokeshire. 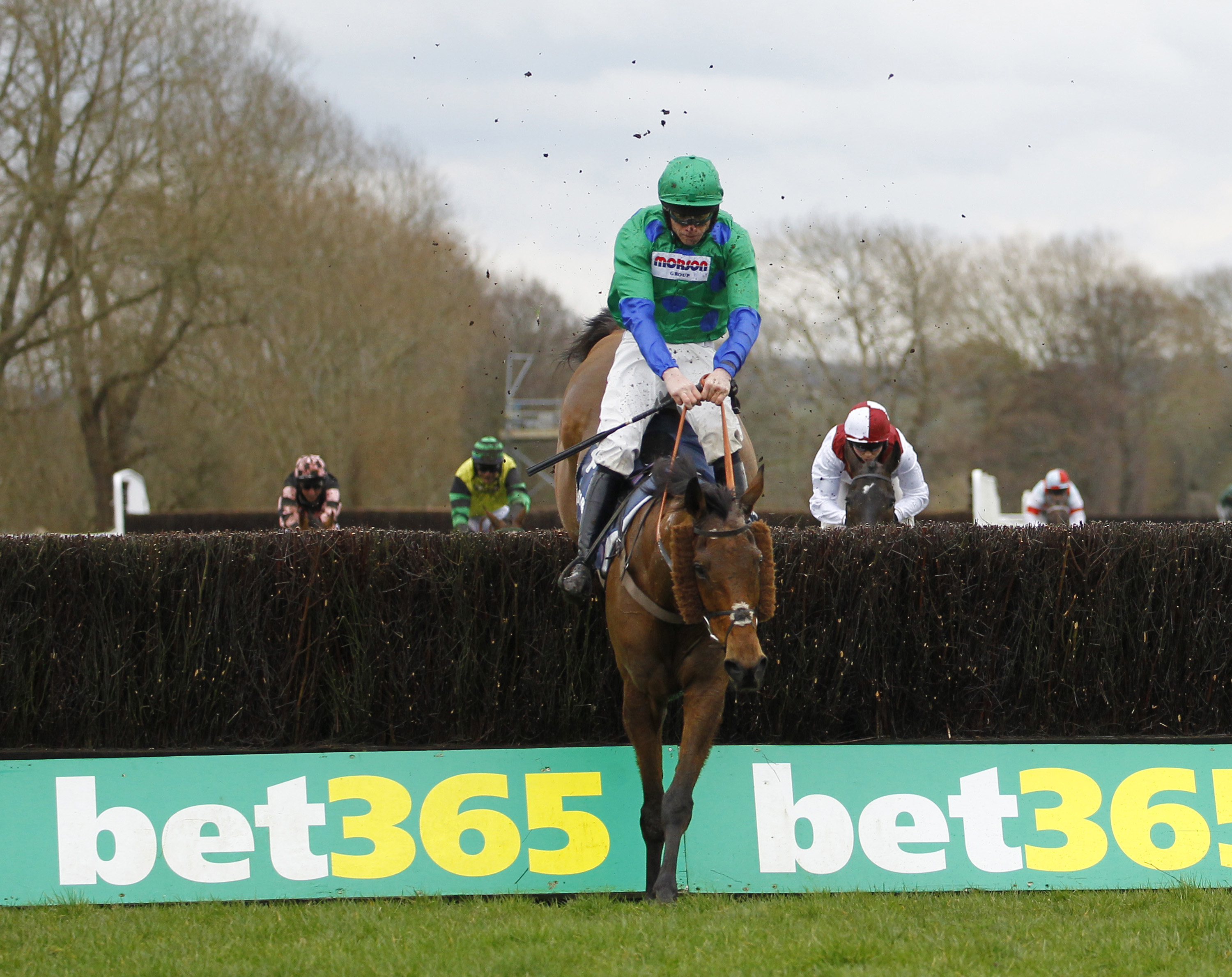 The pull of becoming a jumps jockey proved too strong in the end, though.

He said: “I was massively into rugby. When I was 15 it was a choice between going for a career in rugby or racing.

“BBC Sport even did a little write up for me as a young rugby prospect.

“I played full back for Pembrokeshire county and I was picked to play for Llanelli Scarlets at under 16 level.

“I played with Dom Booth and Ryan Conbeer who are now both professionals with Scarlets.

“But I was so into horses and obsessed with riding and I couldn’t do both. And in the end my decision was pretty easy.”

He started out as an amateur and quickly made a big impact, winning the amateur rider’s championship as an 18-year-old.

Former champion trainer Paul Nicholls helped him turn professional shortly after, and the rest is history.

Williams said: “I rode point-to-pointers for three years and I was champion amateur my last year.

“I was very lucky to have the support of Robert and Sally Alner early on, they put me on the map.

“I wanted to turn pro when I was 17 but Paul told me to give it one more year and try and be champion amateur, so I went all out for it.

“After that season I wasn’t 100% sure if going full-time was the right thing to do.

“But I got into Paul’s one morning and he said ‘you’re off next week, I’ve booked you on your conditional jockeys course’, and I haven’t looked back since.

“I’ve been with Paul since I was 15, I left school a little early to come here and we have a great relationship.

“He was giving me rides in big races while I was still a 7lb claimer, his support has been unbelievable.”

And one horse who Williams was given a shot on was Truckers Lodge, and the pair have struck up quite a partnership.

They’ve won three out of their six races together and after last year’s second to Potters Corner they bagged the Midlands National.

But a win in the big one at Chepstow would top the lot.

“Last year at Chepstow was absolutely brilliant. All my mates from school came up to watch the race,” Williams said.

“We thought he had a nice each-way chance last year and he gave me a great spin.

“He has a lot more weight this year, but the ground is going to be testing which is in his favour and I expect he will be much sharper.

“It was only his fourth run over fences last time. Down the back he was just a little bit slower than Potters Corner and he just got first run on us and we couldn’t haul him back.

“He went on to win the Midlands National and he could have gone around again, he did it so easily.

“The further he goes the better he is, he thrives off it. He’s as brave as a lion. I just can’t wait to get back on his back. To win would be huge.”