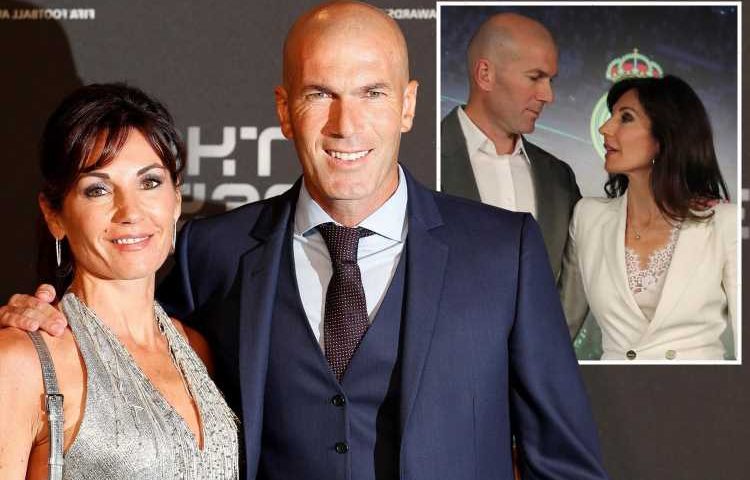 The Red Devils manager is under intense pressure at Old Trafford having picked up just four points from the last six Premier League games. 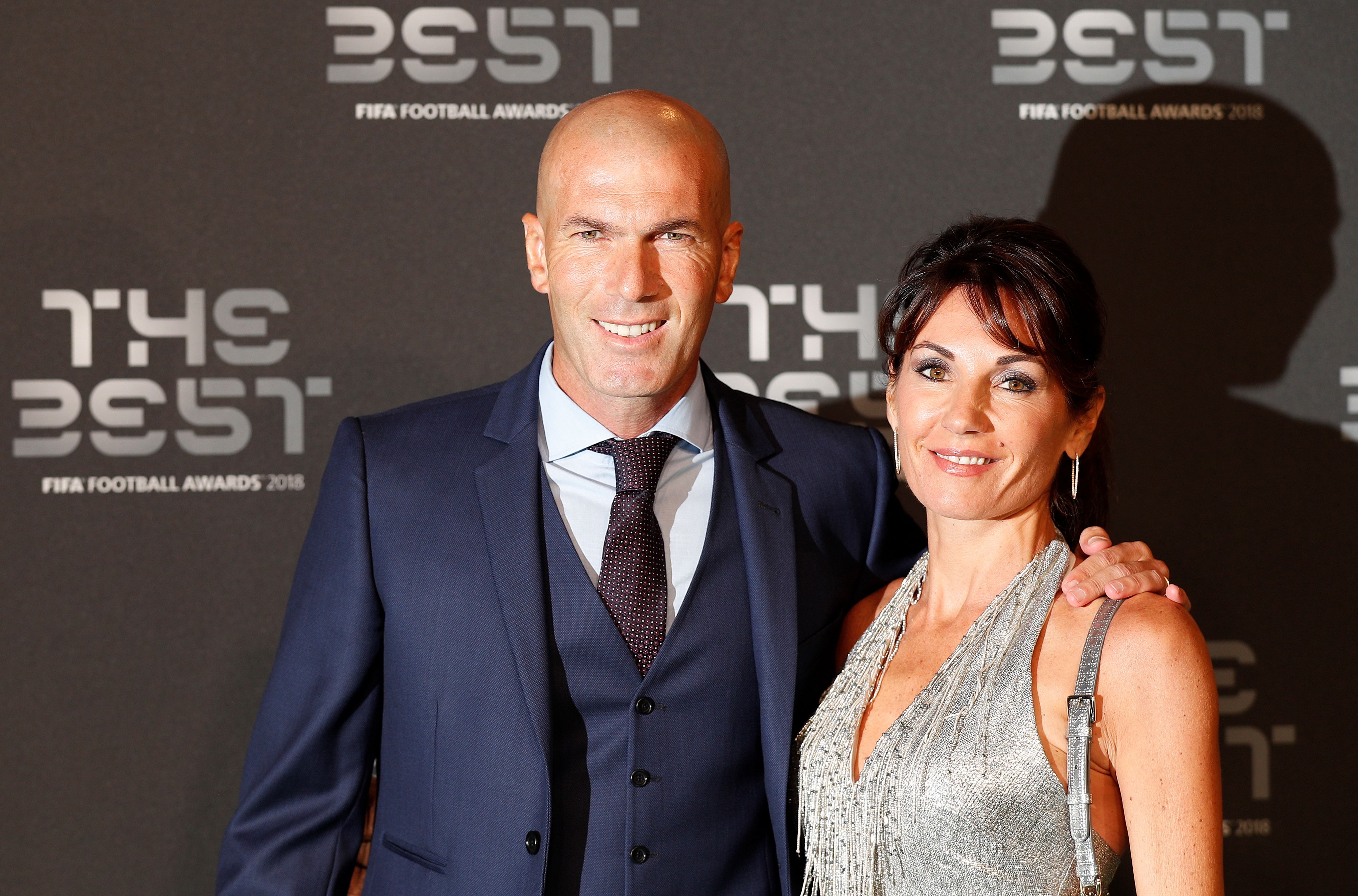 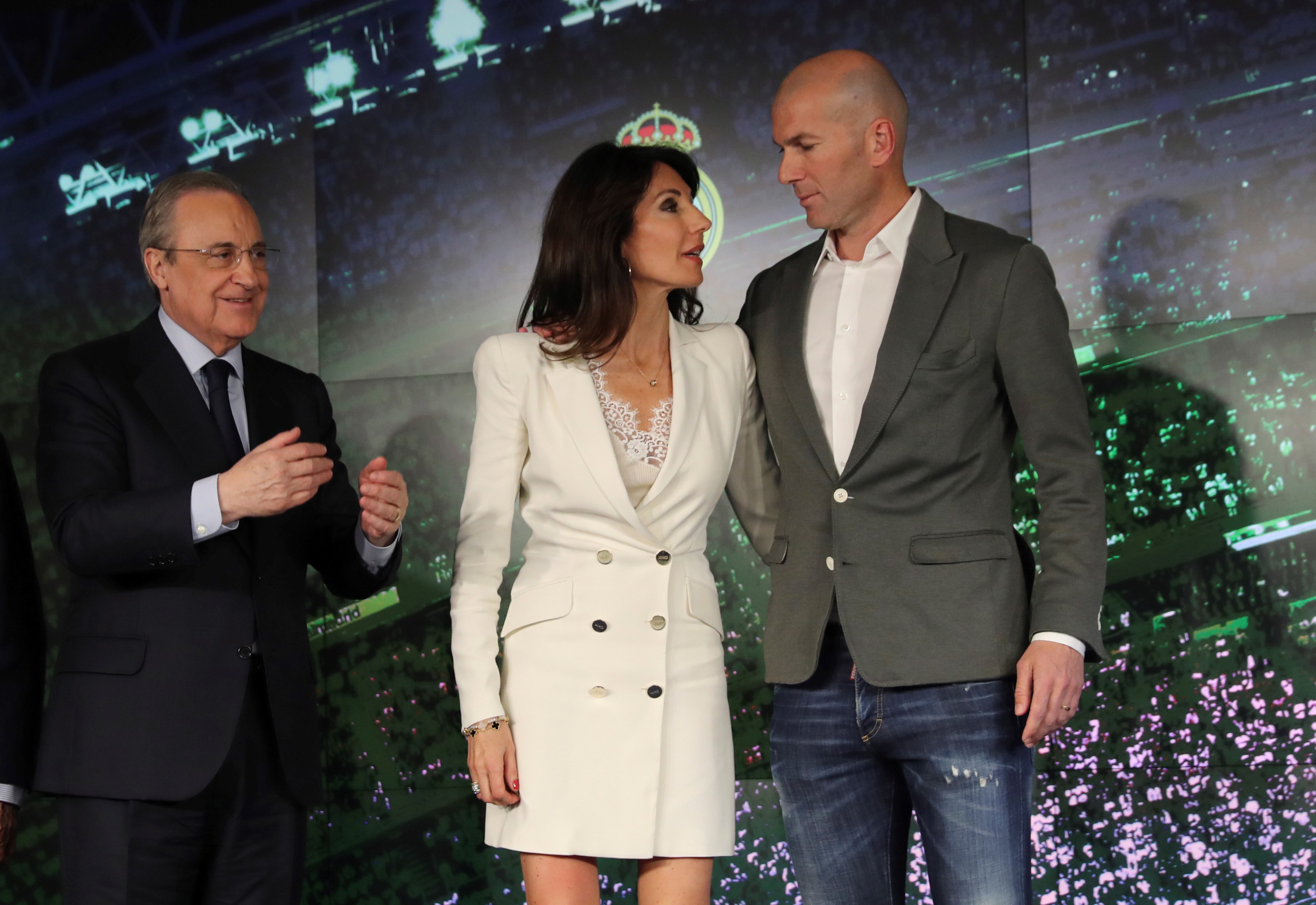 And with United facing Watford, Chelsea and Arsenal in their next three top-fight matches, Solskjaer could find himself out a job if results don't improve.

According to the Daily Record, United would be interested in bringing Zidane to the Theatre of Dreams should they terminate Solskjaer's contract.

It has been stated that Zizou, who departed Real Madrid in the summer, is attracted to the opportunity at taking charge.

Should he be appointed, he would be reunited with Cristiano Ronaldo and Raphael Varane, who he worked with at the Bernabeu.

He would also work alongside compatriot Paul Pogba, who he failed to sign during his time in Madrid.

Though the report insists his dancer partner Veronique isn't keen on living in Manchester, and would prefer her husband to take a longer break.

And Bild reporter Christian Falk has revealed that Zidane is now set to wait until next year before making a decision on his future.

He tweeted: "TRUE. Man Utd had the idea of Zinedine Zidane as new manager.

"Zidane let the board know that he doesn't feel ready for the Premier League at the moment and prefers to take a break until summer." 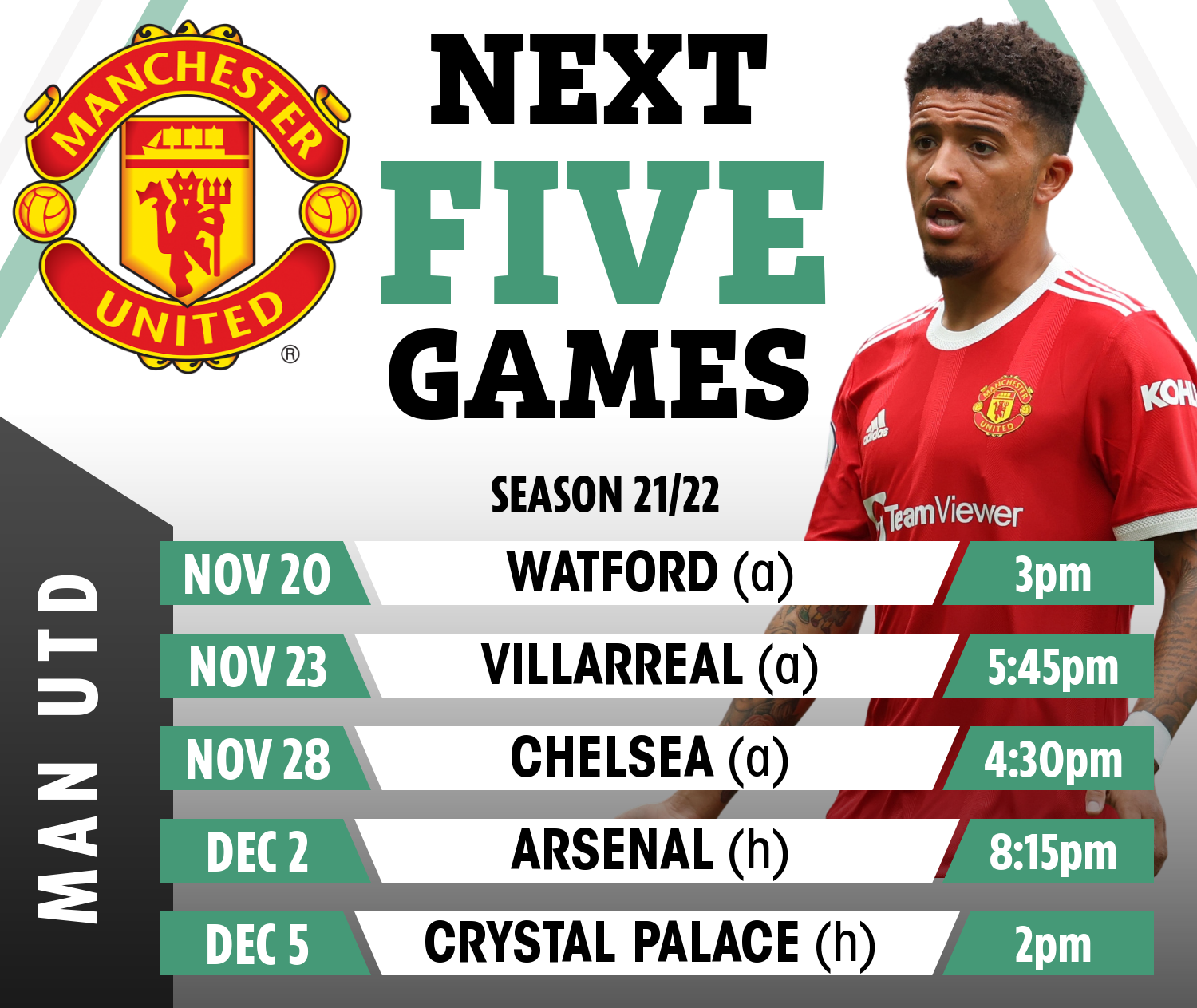 As it stands, Leicester boss Brendan Rodgers is the favourite to succeed Solskjaer.

That's according to bookmakers Betfair, who've priced the Northern Irishman at 4/6.