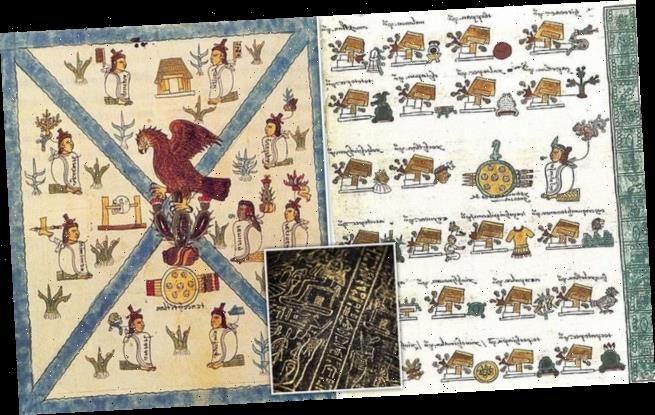 The golden age of the Aztecs: British researcher reveals lost civilization’s hieroglyphics are among world’s most sophisticated and rival ancient literary achievements of Egypt, India, Greece and Rome The Aztecs’ libraries were destroyed after the Spanish invasion of 1521 Led experts to believe that Aztecs’ hieroglyphs were not a proper