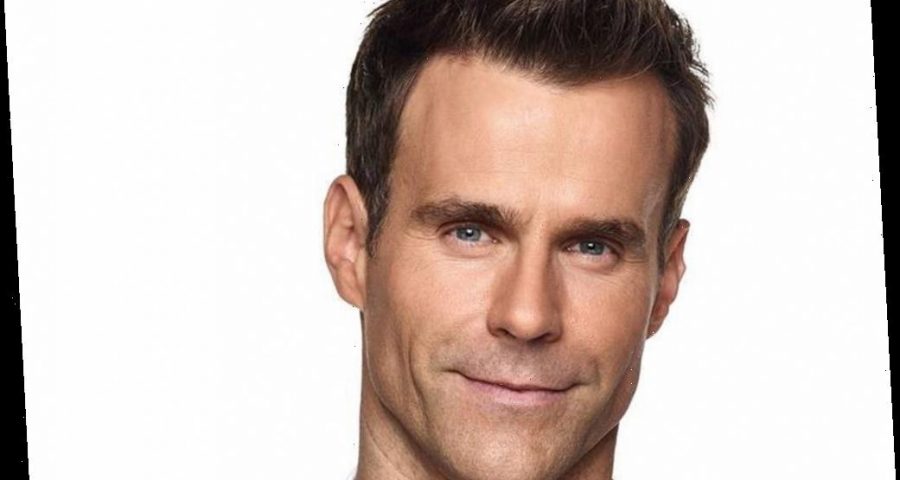 EXCLUSIVE: Emmy-nominated actor and Home and Family co-host Cameron Mathison is returning to the world of daytime soaps, joining the cast of ABC’s long-running daytime drama series General Hospital. No details on Mathison’s role for now, but it will mark his return to daytime TV following word that Home and