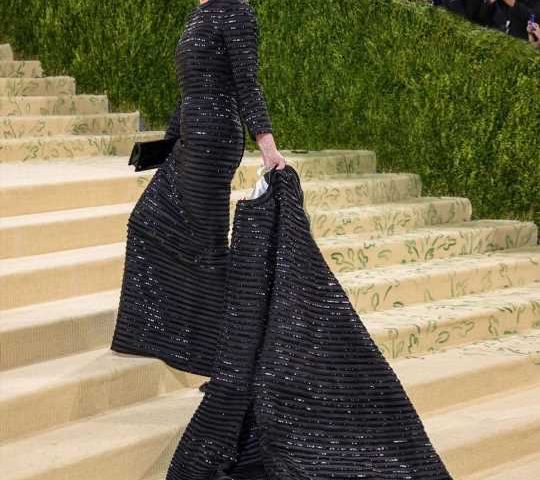 Sharon Stone was in a very staid Thom Browne striped sequin dress and cape. She told Keke Palmer that it was inspired by a dress that Browne’s mother owned in the 60s. It does have that classic silhouette and I really like this look. Keke complimented Sharon on her iconic

Over the weekend, we were still talking about how Kanye West had invited collaborators like DaBaby and Marilyn Manson to work on his album Donda. Then Sunday morning, Donda suddenly dropped on streaming and people were praising it to high heaven. Considering how long Kanye was working on it, it

Hello Magazine has a new interview with Linda Evans, 78, featuring photos of her at home on the 70 acre estate in Washington state where she’s lived since 2000. Her sister, nephew and stepdaughter from her relationship with John Derek live there with her. (Linda was married to John from

Who’s perpetuating the Bathing Confessionals? Are celebs being asked about this on the reg now or do they all feel the need to weigh in on the subject unprompted? Drew Barrymore is the latest to chime in on washing. It’s okay, though, because it’s a regular occurrence in the Barrymore 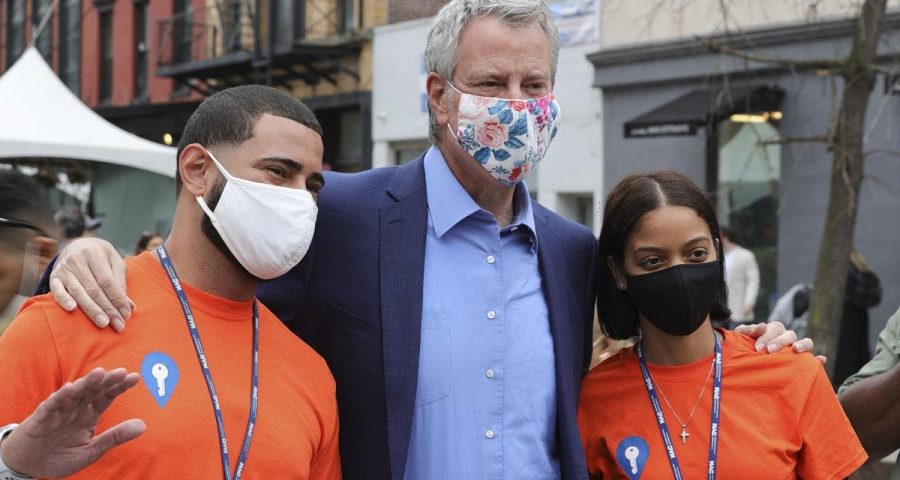 Last fall, I covered a story about boutique gyms struggling to stay in business during the pandemic. Many were changing their business models to focus on remote classes and personal training. Smaller New York City-based gyms were particularly upset by local laws that would allow larger facilities to open, but

Cardi B loves women. She just does. She has a lot of female friends, she doesn’t see her female peers as threats, and she is open to collaborating with all of the women in pop, rap and R&B. Cardi and Megan Thee Stallion broke a lot of brains last year

Introduction: Minutes 0 to 6:30 We will be off next week and will have another episode out on August 1st. I met Karen in person and it was a lot of fun! Chandra thinks I should get a pet. Chandra’s mom and Hecate have gotten new kittens recently. Here’s a

Everyone is so mad at Stephen Dorff! It’s amazing. Dorff is currently promoting Embattled, and he’s doing all of these interviews in the UK, and his trash-talking is next-level. People have called him an “edge-lord,” a misogynist and a heap of trash, all because the dude is providing good content!

Heidi Klum was married to her second husband, Seal, for about eight years. Their wedding ceremony at a resort in Costa Careyes Mexico was attended by Heidi, Seal and Heidi’s daughter, Leni, who Seal later adopted. On each anniversary following, they renewed their vows at same resort. The ceremonies grew

The Duchess of Sussex did one interview to promote The Bench. One. It’s a huge flex. Apparently, Meghan did this interview the day before she gave birth to Lilibet, which means it was actually conducted before The Bench was released, but NPR held on to it until The Bench was