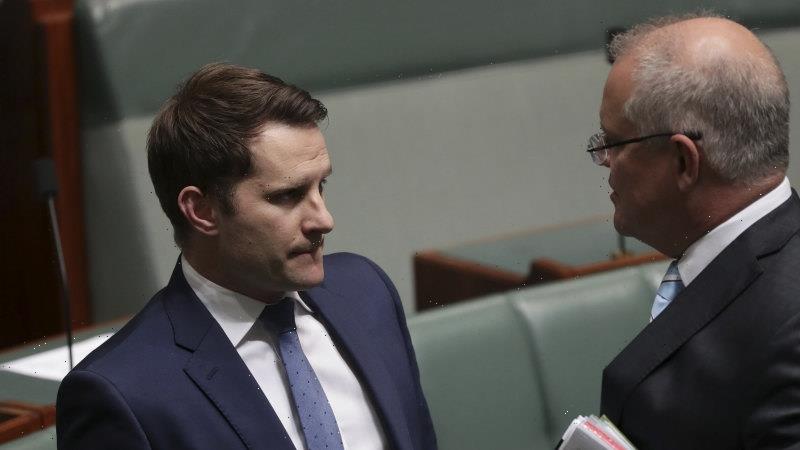 A factional war is threatening to derail the Liberal Party’s plans to win key seats at the next federal election in a test for Prime Minister Scott Morrison over preselection challenges against four sitting federal MPs. In a tit-for-tat fight, conservative Liberals have taken on Mr Morrison’s close ally, Immigration