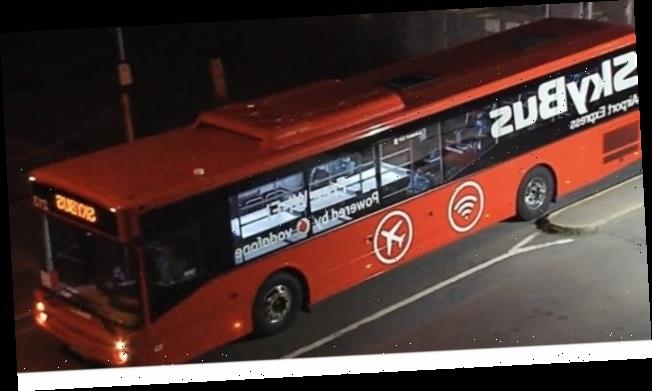 The first international passenger flight in two months has landed in Melbourne, marking the third official recommencement of the Victorian government’s hotel quarantine program. Sri Lankan Airlines flight UL604 from Colombo touched down at 4.24am, with the first group of passengers bound for two weeks of quarantine at the Intercontinental

Last Friday, a video posted to Twitter showed an American Airlines passenger punching the reclined seat in front of him. The ensuing internet debate asked: Who’s in the wrong? And, more importantly, is it impolite to recline your seat? Bustle spoke to flight attendant Sara Nelson, who the New York A FLIGHT attendant for Southwest Airlines has accused two pilots of streaming footage from a camera hidden in the toilet of a plane into the cockpit. Renee Steinaker says in a lawsuit that the incident took place on a flight between Pennsylvania and Arizona in February 2017. The suit alleges The Alaska Airlines flight attendant who sparked panic by sounding an alarm and yelling “evacuate!” at Newark Airport is bipolar and had an issue with her medication, CBS2 reported Tuesday. Sources told the outlet that’s why the airline worker won’t be charged in Monday night’s chaotic incident. Pandemonium erupted near PRINCE Andrew was in the same area as Jeffrey Epstein’s alleged ‘sex slave’ Virginia Giuffre on three occasions, flight logs reportedly show. Records from Epstein’s jet, dubbed the ‘Lolita Express’, show Virginia’s movements in 2001 – when she claims to have had sex with the duke. Flight logs, seen by A BLAZE aboard a Virgin Atlantic flight from New York to London forced an emergency landing in Boston. Firefighters were called to the plane at 9pm after a phone charger set fire to a seat on the Heathrow bound jet. Police said in a news release that the crew extinguished ‘People are generally disgusting on planes’: Air stewards tell all and reveal what you must NEVER do on a flight Flight attendants shared their mid-air horror stories about feral passengers  Crew claim there is a lot happening on board that travellers know nothing about Passengers have been urged to never walk barefoot