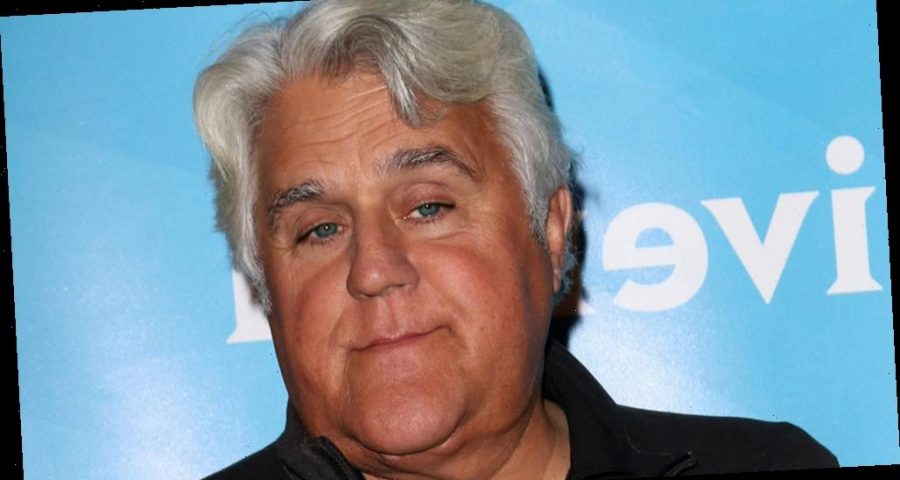 Jay Leno has issued an apology for the numerous anti-Asian jokes he made over the course of his career. “At the time I did those jokes, I genuinely thought them to be harmless,” he said in a joint statement released Wednesday with activist group Media Action Network for Asian Americans