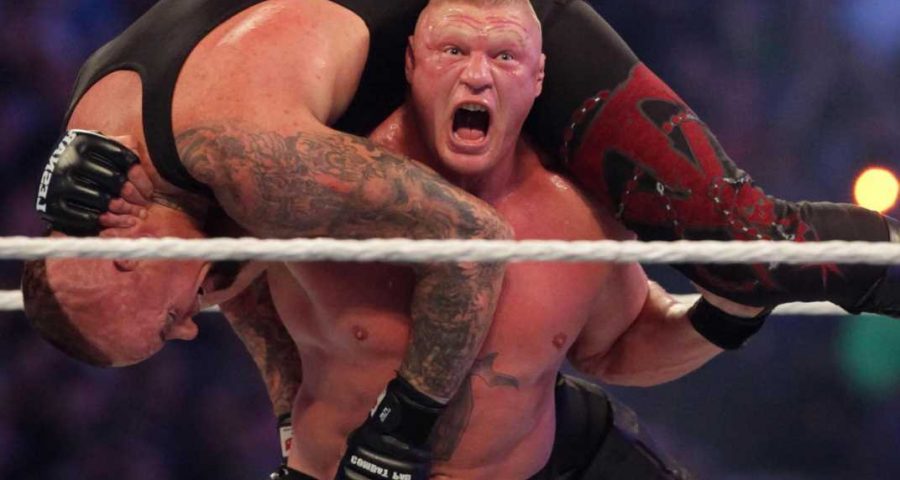 BROCK LESNAR signing for All Elite Wrestling ‘is just not’ going to happen as speculation continues over his future. The legendary wrestler has ruled in both the ring and octagon during his iconic career holding WWE and UFC’s world titles. The icon last appeared on television back at WrestleMania 36