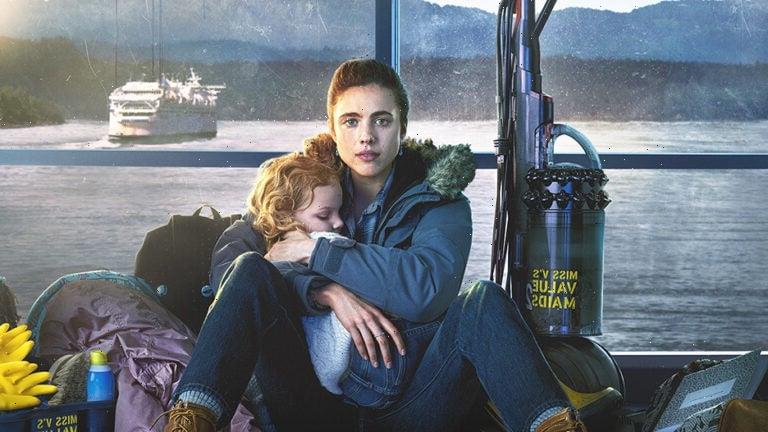 Netflix announced that “Maid” will premiere Oct. 1. The limited series inspired by Stephanie Land’s memoir, “Maid: Hard Work, Low Pay, and a Mother’s Will to Survive,” centers on Alex (Margaret Qualley), a single mother who turns to housecleaning to support herself and her young daughter after leaving an abusive John Wells and Molly Smith Metzler of Showtime’s “Shameless” are teaming with Margot Robbie to adapt a best-selling memoir at Netflix. The series will be based on Stephanie Land’s “Maid: Hard Work, Low Pay, and a Mother’s Will to Survive.” It will Chronicle a single mother who turns to housekeeping