MEGHAN McCain has made quite the name for herself as a host on The View. The daughter of former Senator John McCain, Meghan, 36, has been with The View since 2017. How much does Meghan McCain make on The View? With a net worth of $10 million, McCain has an 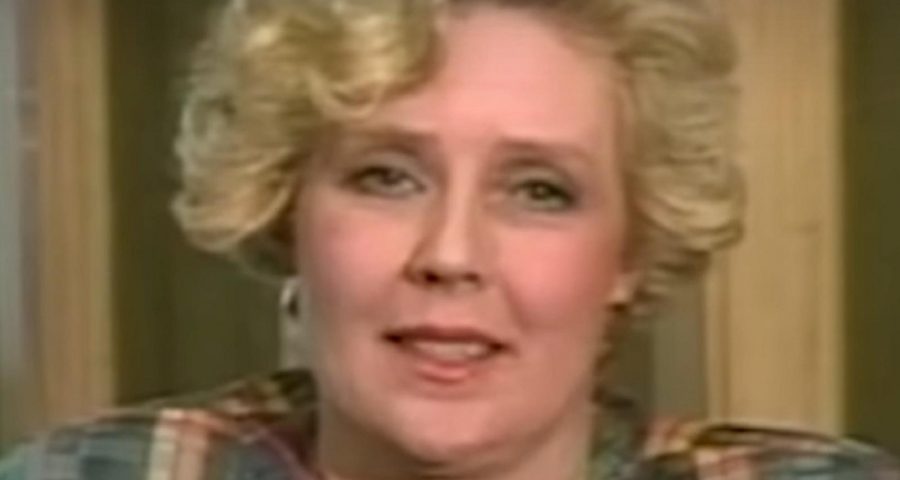 Ever since Season 2 of “Dirty John” hit Netflix in May after its initial run on USA Network, the show has seen somewhat of a resurgence in popularity. While this might generally bode well for the streaming service and the show’s possible future bid for a Season 3, it’s also 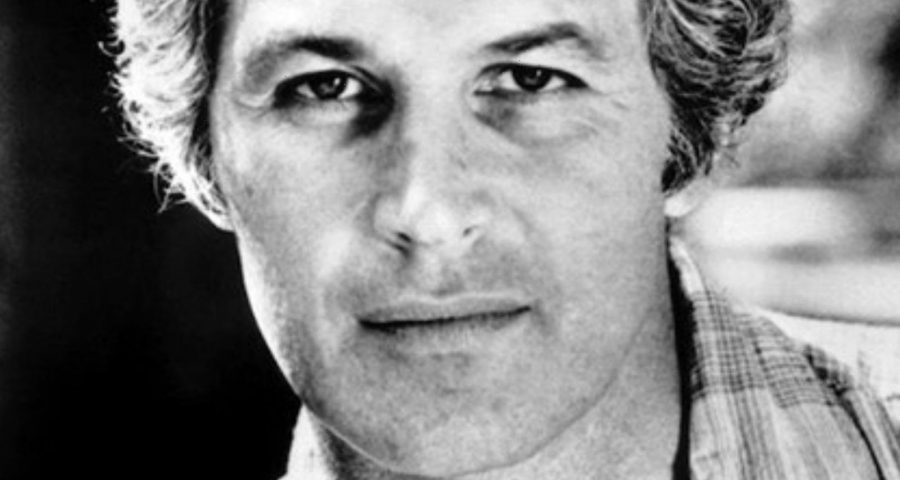 Fans are mourning the death of soap opera actor John Gabriel, who died on June 13 at the age of 90. The actor was best known for his role on the ABC daytime drama “Ryan’s Hope,” for which he earned an Emmy nomination. His cause of death was not revealed, 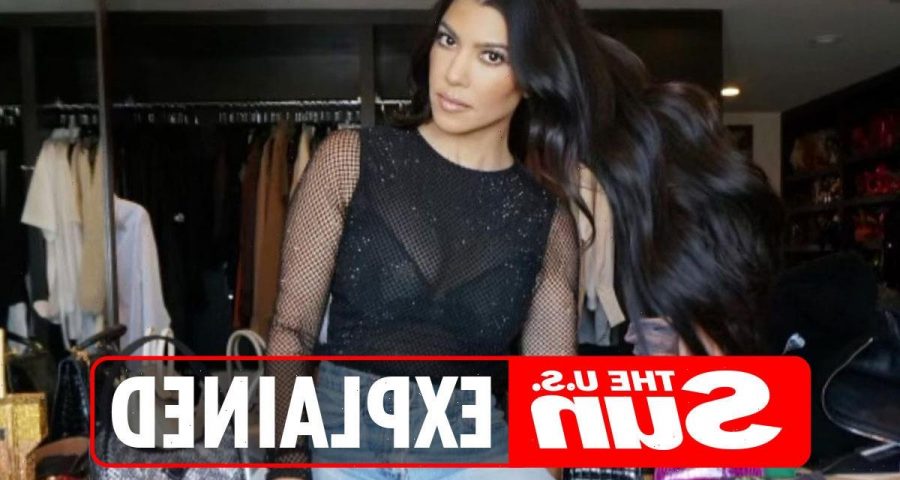 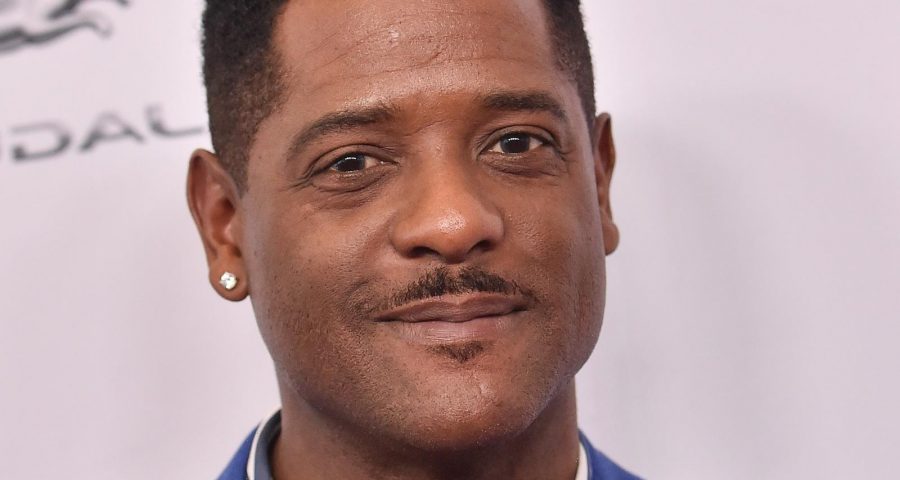 Blair Underwood has been a mainstay in Hollywood for decades as he found success early on in his career. He was forced to drop out of college after his father could not afford tuition, but this led to a guest appearance on “The Cosby Show,” which the actor secured on 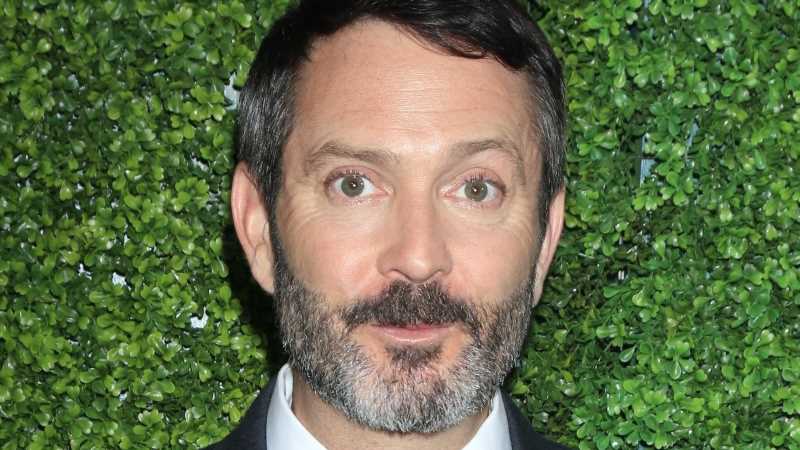 Comedian Thomas Lennon took an interest in comedy while studying at Oak Park River Forest High School in Illinois, (via West Suburb Living).  Lennon participated in a school production of “You Can’t Take It With You” and immediately realized he wanted to be an actor. He later attended New York 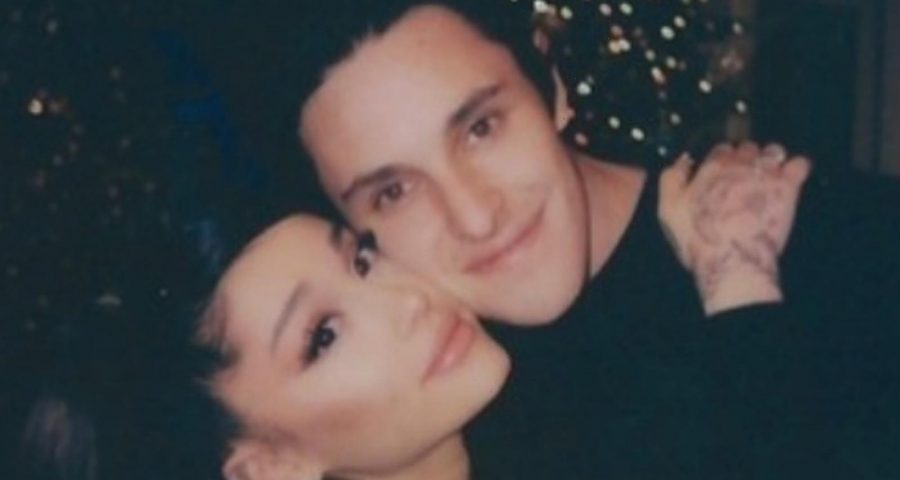 When Ariana Grande flashed her stunning custom-made engagement ring from now-husband Dalton Gomez on Instagram back in December 2020, fans everywhere speculated: How much money does this guy make to afford the one-of-a-kind pearl and diamond sparkler?  The experts over at Business Insider estimate that the ring is worth at least $750,000, while 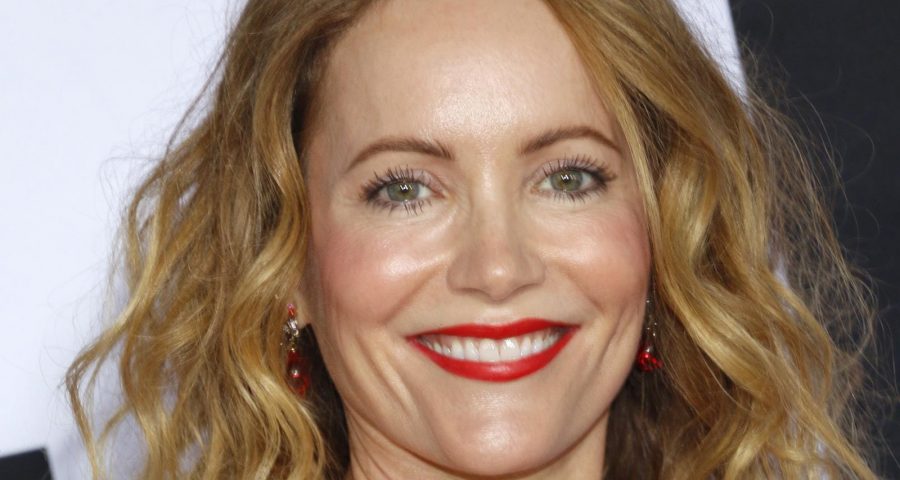 Leslie Mann is one of the most recognizable figures in Hollywood. After all, if fans don’t recognize her as the wife of producer Jude Apatow, then surely her acting skills will do the trick. Mann has been in several films including “This is 40,” “Funny People,” and “George of the 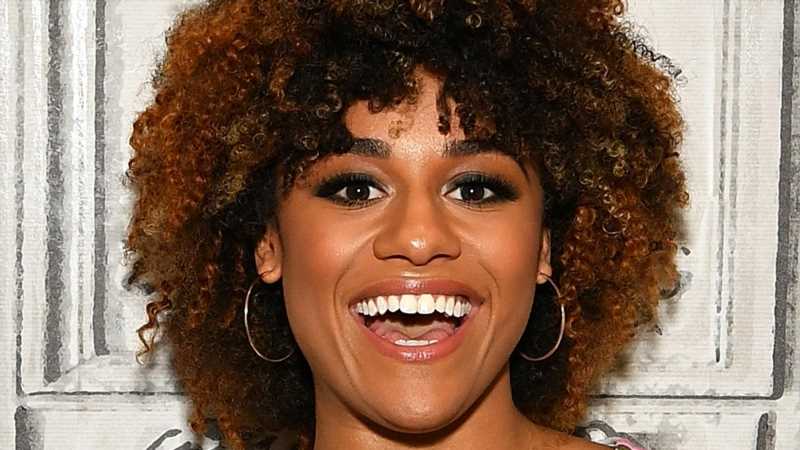 If you don’t already know the name Ariana DeBose, you’re likely going to recognize it in the next few years as the talented actor-singer-dancer’s star is on the rise. Other than finding massive success in the Broadway musical Hamilton and Netflix’s The Prom (alongside Kerry Washington and Meryl Streep), DeBose landed 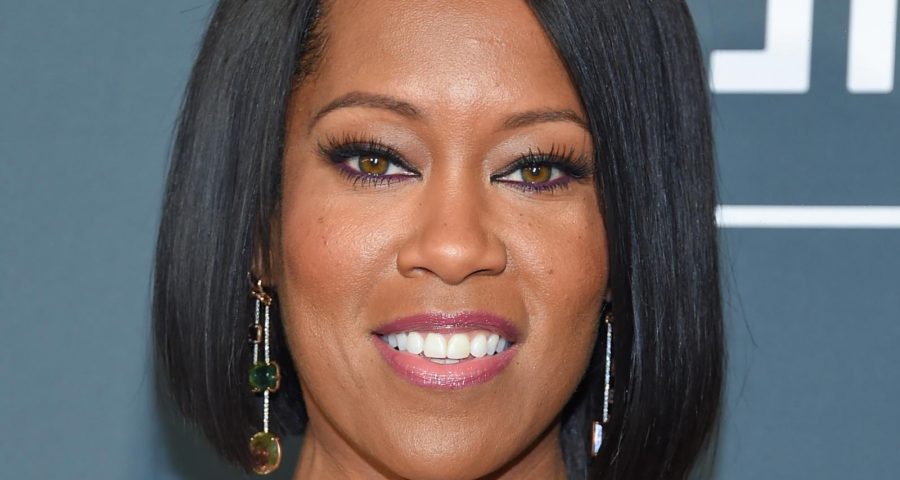 While the Academy Awards may have snubbed Regina King for the Best Director nom for 2021, the first-time feature director did earn herself nominations with the Golden Globes, the Directors Guild of America, and the Black Reel Awards (via IMDb). The latter of which she just won. In fact, King’s One Night