Usyk will look to become a two-weight world champion this weekend Oleksandr Usyk has been warned Tyson Fury beats ‘any heavyweight in the world’ as the Ukrainian prepares to begin his pursuit of the undisputed heavyweight title. The 34-year-old Ukrainian, who won all four cruiserweight belts before moving up in 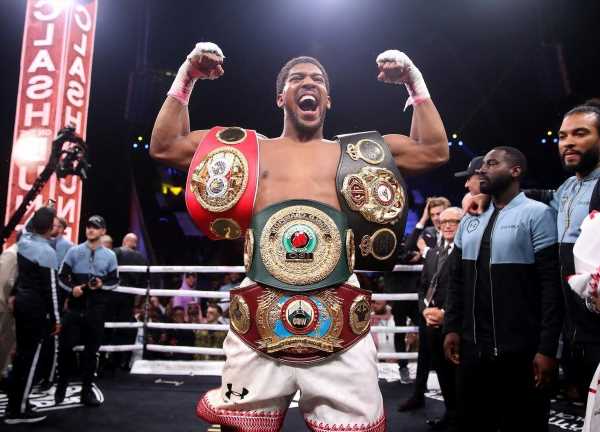 Anthony Joshua defends his WBA, IBF and WBO heavyweight titles this weekend (Nick Potts/PA) Anthony Joshua’s training partner has said the British boxer has sparred with more amateur fighters than professional in the lead-up to his bout with Oleksandr Usyk. Joshua has changed his preparation for fights since his shock 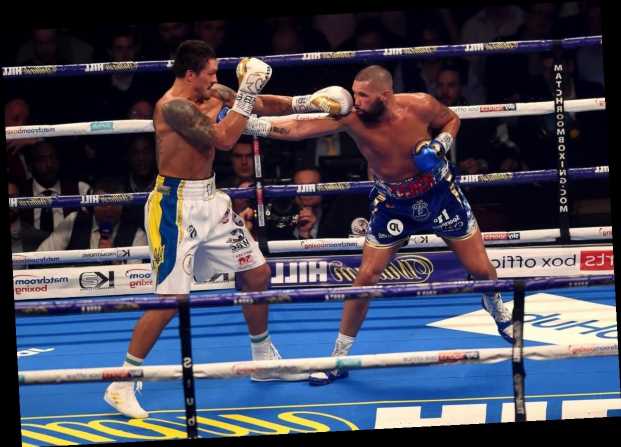 Oleksandr Usyk, right, wants to fight Joe Joyce next Oleksandr Usyk’s promoter has called for WBO to enforce his mandatory title shot against Joe Joyce, and delay Anthony Joshua vs Tyson Fury.  Alexander Krassyuk has said that talks to fight Joyce for the WBO interim title have not progressed for two months,