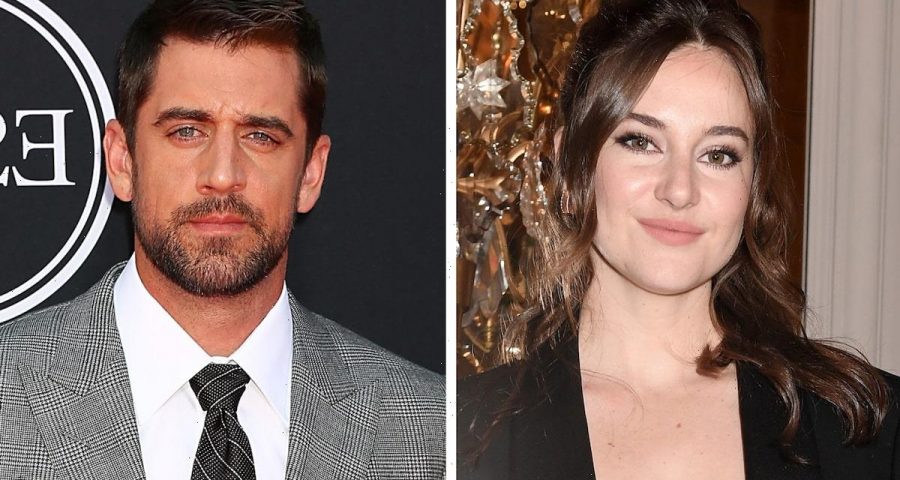 “The reaction to it was really a lot, and so we were like, ‘Let’s just politely decline [to talk about the relationship] for a little while and live in our little bubble.’” Shailene Woodley is sharing details about her and fiancé Aaron Rodgers’ decision to announce their engagement back in 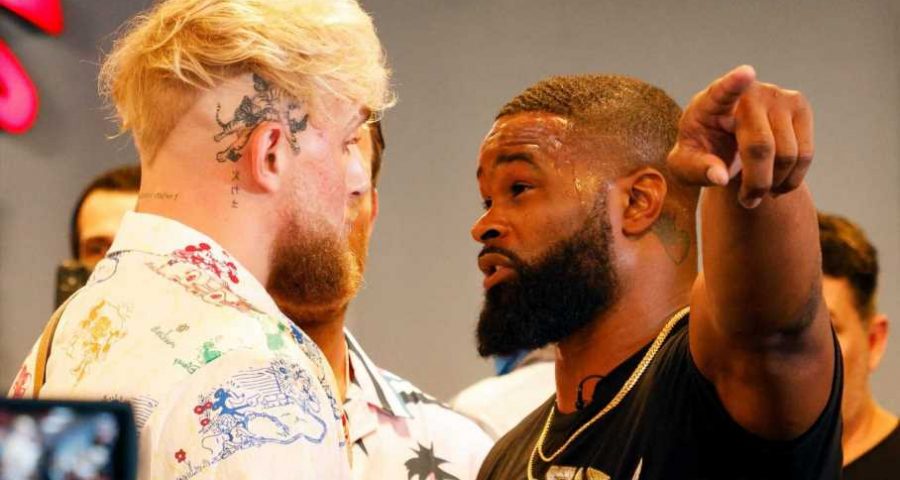 TYRON WOODLEY has admitted he does not want to knockout Jake Paul 'too bad' – as he wants to 'rob the bank twice' with a rematch. Paul faces the former UFC champion on August 28 and has an immediate rematch clause in the contract if he loses. Woodley is confident of 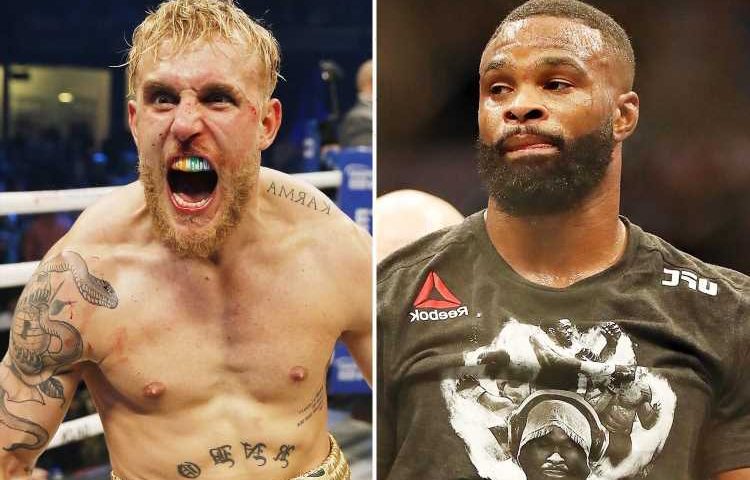 TYRON WOODLEY will make 'millions' before he even steps into the ring to fight Jake Paul, his manager has confirmed. Malki Kawa has revealed how the deal for the ex-UFC star to face the YouTuber was struck. Describing Woodley as the 'perfect opponent', the First Round Management CEO stated that