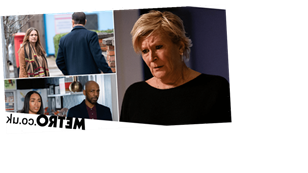 EastEnders hasn’t stopped delivering the drama since 2021 commenced, and next week, it continues to do so, with a week that could pretty much change everything.

Shirley Carter (Linda Henry) is worried about Tina’s (Luisa Bradshaw-White) whereabouts, and in an effort to cover his tracks, Gray Atkins (Toby-Alexander Smith) texts her from Tina’s phone.

Will this be enough to satisfy Shirley’s desire to locate her sister?

Meanwhile, Katy Lewis (Simone Lahbib) faces the music as the police arrive, but she soon confronts Mick Carter (Danny Dyer) to find out if it was he who reported her.

Elsewhere, Lucas Johnson (Don Gilet) discovers that he’s got more enemies than he knows, as the attack carried out on him several weeks ago wasn’t anything to do with Phil Mitchell (Steve McFadden).

It’s all kicking off in Walford next week, and if you’d like a little taster of what’s to come, then check out our first-look gallery, which previews all of the drama ahead.

EastEnders airs these scenes w/c Monday January 121 at 8:05pm on BBC One. 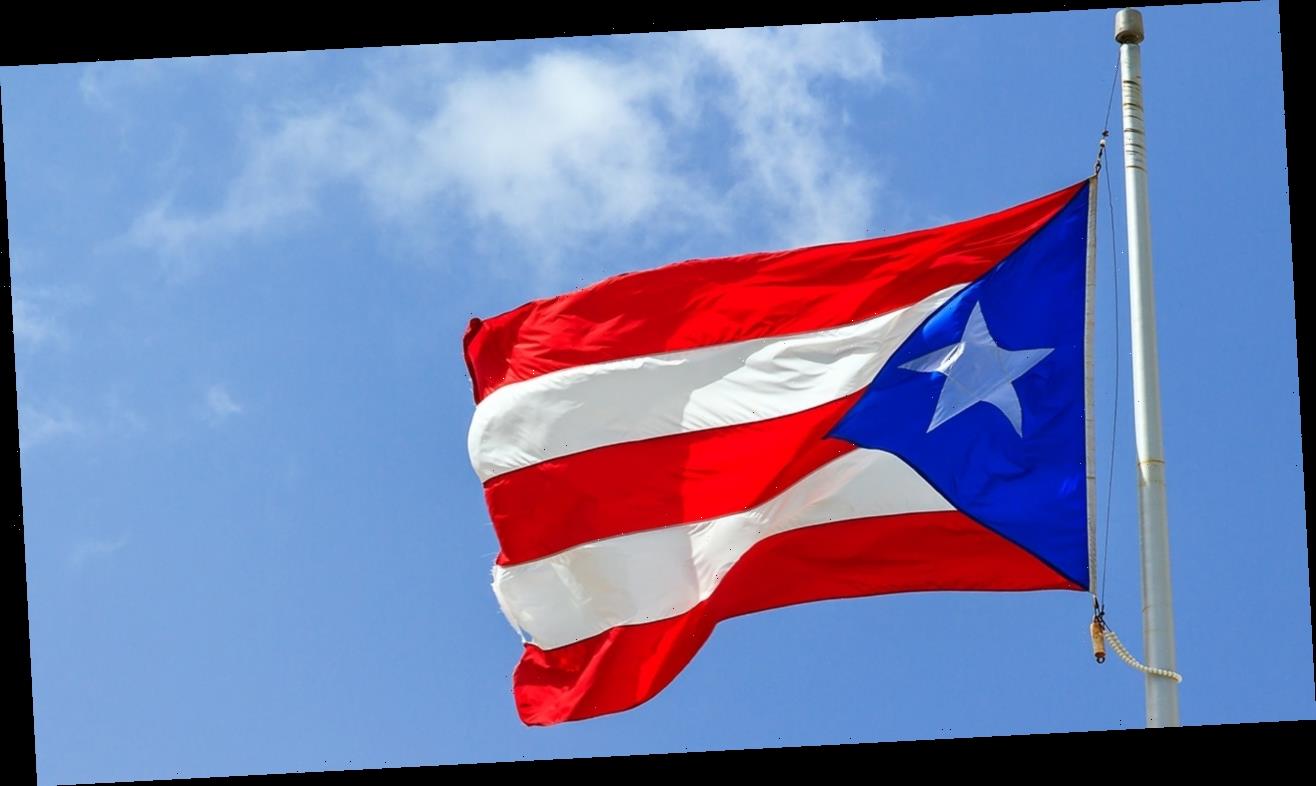 Puerto Rico declares state of emergency over violence against women: 'An evil that has caused too much damage'
Celebrities