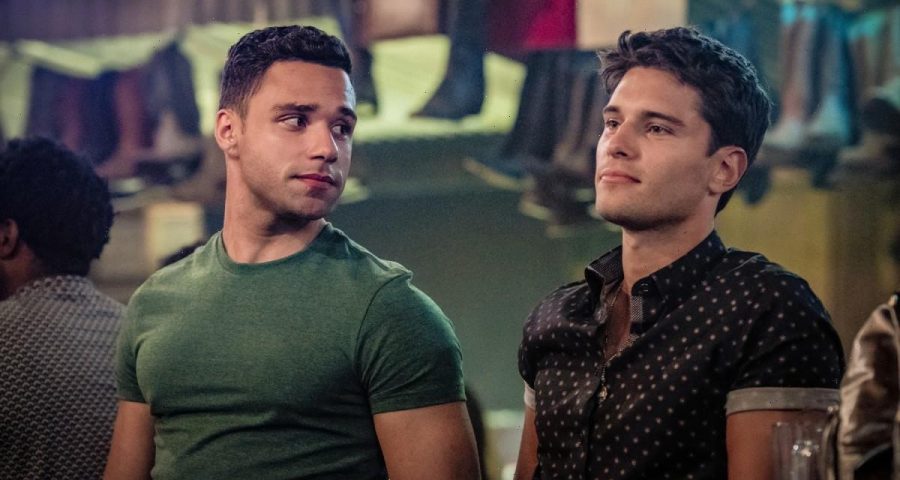 9-1-1 Lone Star returned on Monday with a dramatic season premiere that revealed that in the six months prior, fan favorite couple Tarlos (a portmanteau of characters TK Strand and Carlos Reyes) had split.

“Watching again, just to make sure what I saw and heard the first time is actually true,”tweeted one fan after the episode aired, with another exclaiming: ”HYPERVENTILATING. SCREAMING. CRYING. THROWING UP.” Others, however, tried to remain optimistic, writing: “Imagine how good the Tarlos reunion will be… Ro [Rubinstein] & Rafa [Silva] will absolutely kill that scene, get excited.”

It remains unclear why the pair split, with character Nancy Gillian asking her fellow paramedic TK during the episode about the decision, revealing that even their friends didn’t know the real reason.

Showrunner Tim Minear admitted to TV Insider that the creative decision to have the pair end their relationship off-screen was “in a weird way more interesting”.

He added: “One of our strengths [in this show] is not just tearing people apart, but it’s the reunions. It’s putting them back together. It’s them earning their place back at the side of the person that they belong with. That’s the journey, and then that’s the reward.”

Lone Star follows Rob Lowe’s firefighter Owen Strand, and his son TK, as they move from New York to Austin, Texas for a fresh start.

TK and Carlos have been on and off since episode one

Gina Torres, Natacha Karam, and Jim Parrack all also star, and season three will see Firehouse 126 split up after the events of the season two finale.

The season three premiere deals with an ice storm hitting the city of Austin; it is based on the true 2021 weather event which left the city without power for four days and killed over 200 people.