At the end of the May 17 episode of TLC’s 90 Day Fiancé: Before the 90 Days, Big Ed Brown headed home to San Diego after his dramatic breakup with Rosemarie Vega in the Philippines. The 54-year-old photographer and dad of one daughter, Tiffany, was heartbroken after 23-year-old Rose told him she wanted nothing to do with him anymore.

In TLC’s new sneak peek of the upcoming May 24 episode of 90 Day Fiancé: Before the 90 Days, “Hard Habit to Break,” Big Ed broke the news to his mom. Ed’s mom didn’t seem too surprised about the fate of his relationship with Rose. Meanwhile, 90 Day Fiancé fans claimed Ed wasn’t being fully honest about the reason for their breakup. 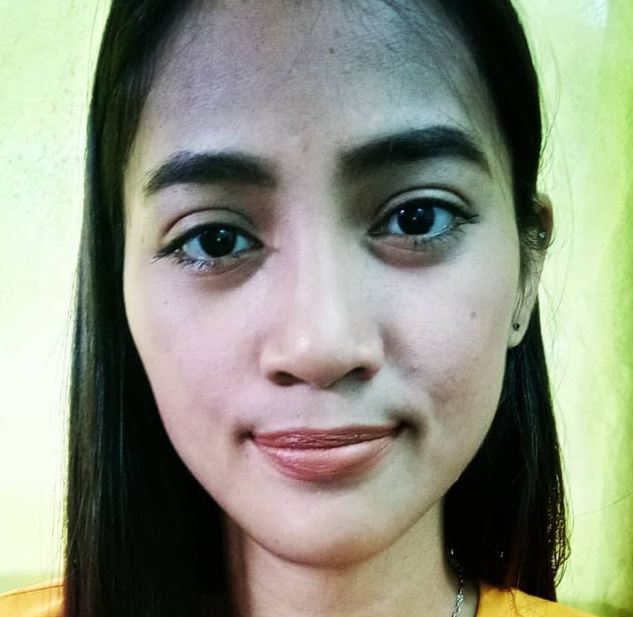 “I’m so sorry,” Ed’s mom told him, giving him a warm hug. “It’sgonna pass. It’s gonna pass.” She added disappointedly, “You were so excited.”

Still, while Big Ed’s mom was obviously disappointed for her son, it seemed like she hadn’t exactly believed Rose was his soulmate.

“It makes me feel sad that things didn’t work out for him, but the situation was a little bit scary,” she admitted, “and there were a lot of doubts in my mind. How can you fall in love with somebody online? I think he set his hopes up way too high.”

On the car ride home, Big Ed explained that part of the reason for his breakup with Rose came down to their plans for the future. “So, what happened with Rose?” his mom asked as they headed back.

Big Ed explained that he’s had big plans to make a life withRose, as he’d considered the single mom his true love at one point. “I wantedto ask her to marry me, and then bring her over on a K-1 visa,” the 90 DayFiancé star reminded her.

But Rose—who is already a single mom to her four-year-oldson, Prince, while Ed’s daughter is an adult—wanted more children. Meanwhile,Ed planned to get a vasectomy, as he didn’t want to raise any more kids.

“But I asked her, you know, what she wants out of our relationship. And that’s when she told me she wanted two kids,” Big Ed told his mom. “I’m not even ready to be a father to Prince, let alone, you know, father two more kids at 54 years old. When I told her I didn’t want more kids, that upset her.”

The 90 Day Fiancé star also told his mom that Rosehadn’t seemed willing to open up to him about her past, which made him wonderif she had something to hide.

“I would ask her about her past, Mom, and she didn’t want totalk about it. She would clam up,” Big Ed complained of his much youngerex-girlfriend. “She kept telling me, ‘My past is my past, and I don’t want to talkabout it.’ So we got in a big fight.”

“In the end, it was too much for her, Mom,” Ed added sadly. “Shedidn’t think I trusted her.”

Ed’s mom encouraged him to take time to grieve and then tryto move on as soon as possible. “Give yourself a little time, and maybe behappy, move forward,” she said kindly. “That’s my best advice I can give you.”

But Big Ed confessed that he wasn’t ready to move on from Rose just yet. “I hate being single again. I had the best chance at love, and I screwed up,” he told TLC producers. “What I want more than anything right now is to pick up my heart and move on, but there’s a big part of me that still hopes Rose might talk to me again.”

And despite Big Ed’s heartbreak, many 90 Day Fiancéfans took to YouTube to point out the differences between Ed’s story to his momand what had really gone down on his trip. Several argued that he was dishonestwith himself and his mother about why they had actually broken up.

“So full of himself,” one commenter wrote. “He made it seemlike Rose was suddenly telling him that she wants children, when in reality sheactually told him way before they even met.”

Another agreed, arguing that Big Ed “conveniently left outthe parts where he catfished Rose by lying about his height and weight,pestered her to take an STD test but wouldn’t take one himself, misled herabout wanting kids, humiliated her about her breath, accused her of trying toscam him for his money, AND treated her like a sex object by creepily buyingher lingerie only.

Yet another fan summed up many viewers’ frustrations with Ed, writing: “He couldn’t tell his mom the real reason? How he consistently lied to her and humiliated her?”