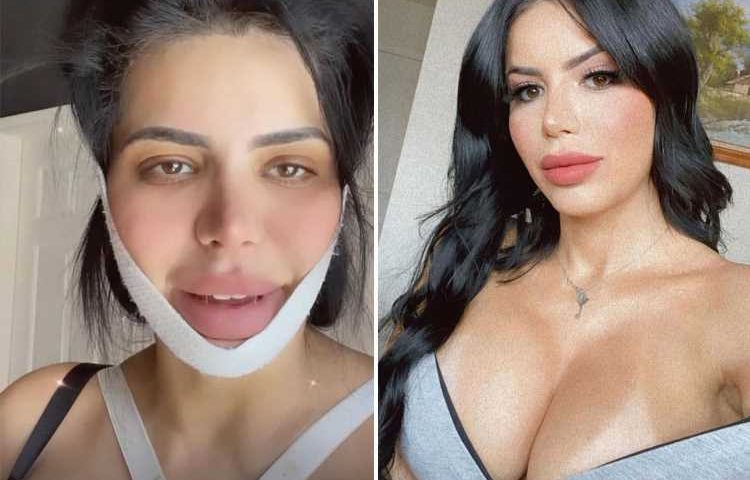 LARISSA Dos Santos Lima has been open about her recent plastic surgery ventures as she shared photos post-op of both her butt and face.

The 90 Day Fiance star raised concerns with fans last week when she shared a cryptic message about "wanting to disappear." 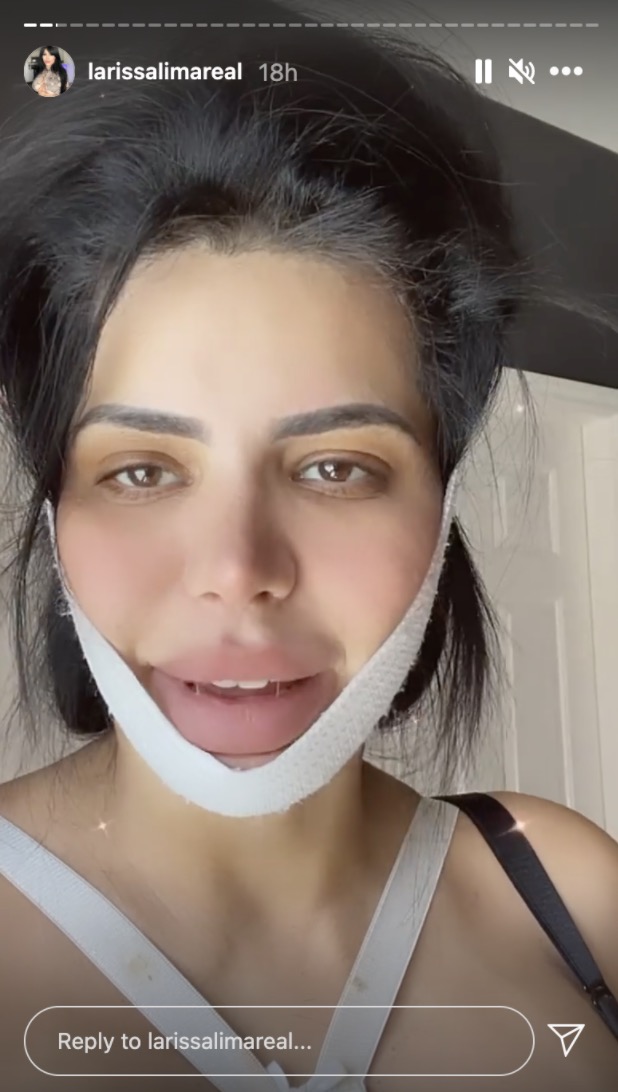 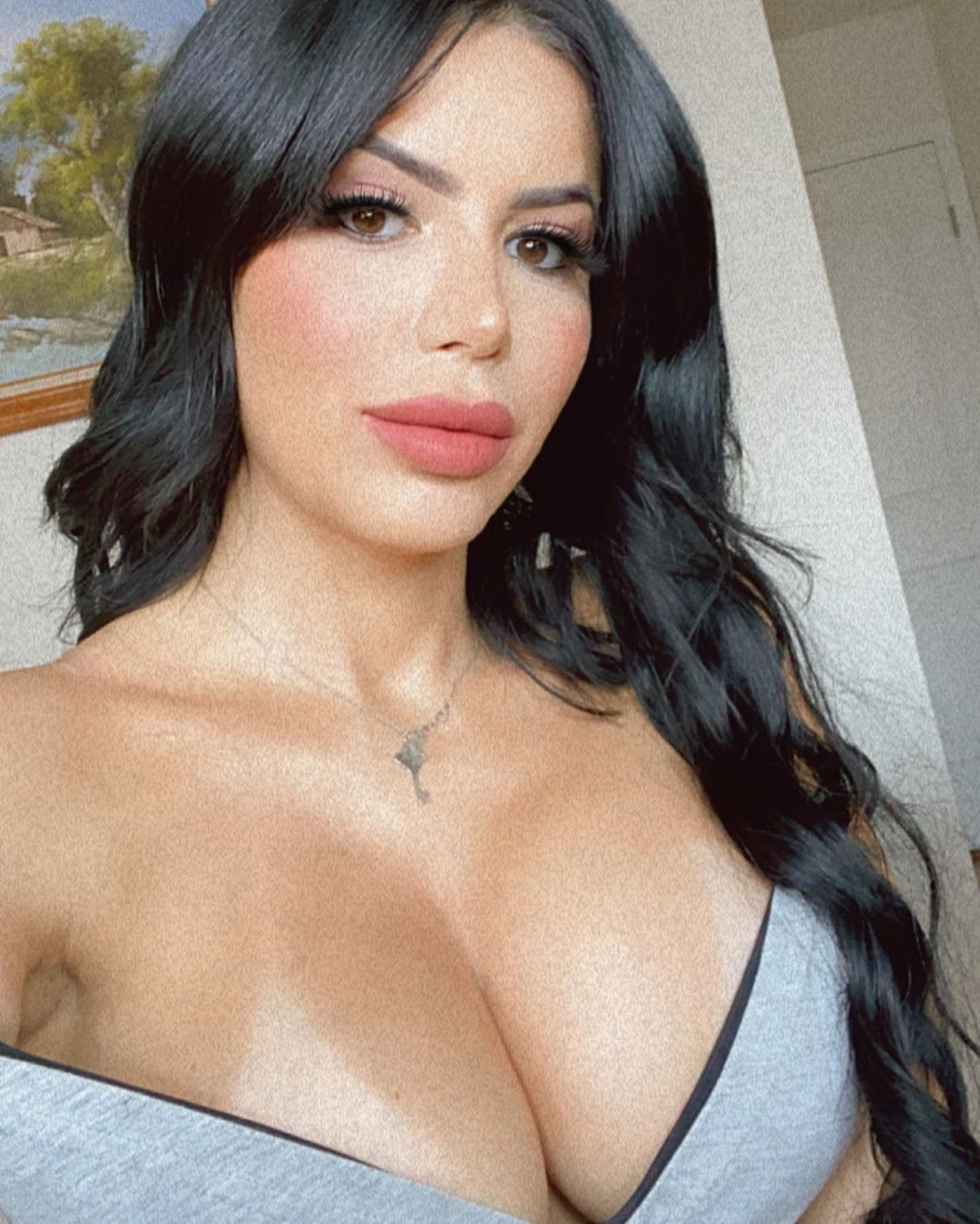 The reality star told fans she was "totally bruised" around her face and butt after the procedure, as she spoke to the camera with a bandage wrapped around her chin.

The TV personality then snapped a picture of her body in the mirror, showing off major bruising underneath her rear end.

Larissa has been open about her journey with plastic surgery, and even mentioned the next procedure she has planned after recovering from her liposuction.

Last week, the exotic model raised concerns when she posted and quickly deleted a cryptic quote about wanting to "disappear."

"Don't know when I'll recover from that. Just can't carry all this disappointment alone."

"God forgive me but at this point I just wanted to disappear. Disappointed. Can't talk about.

"I hope she’s okay, I know she has talked about depression in the past," one explained.

"Hopefully she’s alright," a second shared while a third user reminded: "Her Insta is on private."

"Just saw this on insta and came to reddit to see if anyone knows anything. Sounds pretty serious. I also seen she deleted all her pics," another noticed.

In September of last year, Larissa announced that she had been "released" from her contract with TLC after appearing in a lingerie show on the website CamSoda.

The brunette told her fans: "Dear Friends and Followers, I want to make a statement for you, I'm no longer a cast member of the show 90 Day Fiancé.

"Because of my show with CamSoda, I was released from my contract with TLC by phone the day before ICE arrested me.

That same month, the explicit model had been taken into custody by U.S. Immigration and Customs Enforcement in Las Vegas, according to PEOPLE.

The controversial star was detained after she and her former boyfriend Eric Nichols had moved to Colorado Springs.

Larissa's representative Lindsay Feldman told the outlet that she was arrested due to a "misunderstanding" and that her legal team had worked it out.

The reality star was previously accused of domestic violence after her ex-hubby Colt Johnson claimed she had attacked him and faked her own injuries during a fight.

By December 2019, RadarOnline claimed Larissa had reportedly wrapped up her criminal assault case. 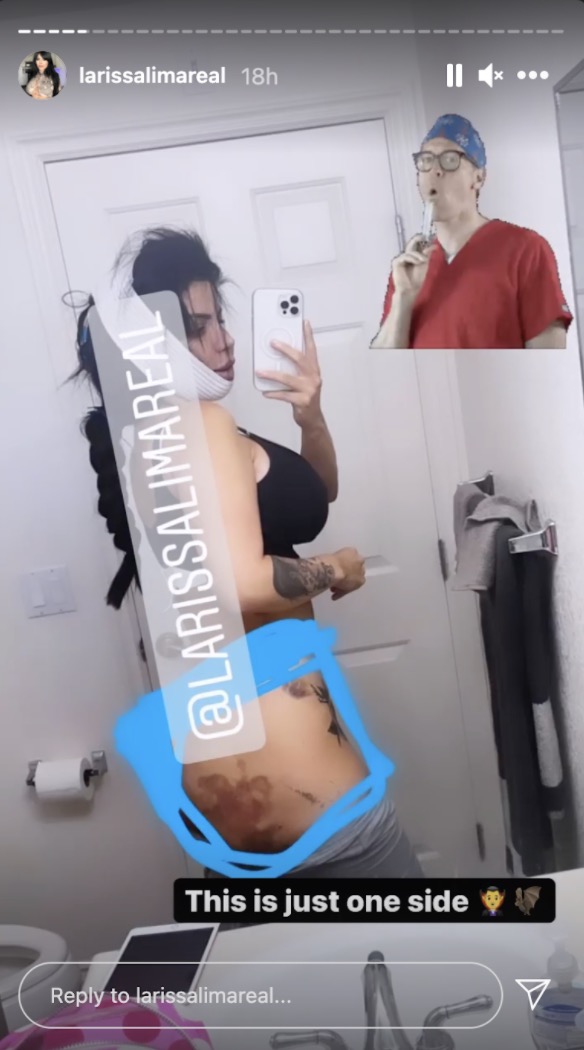 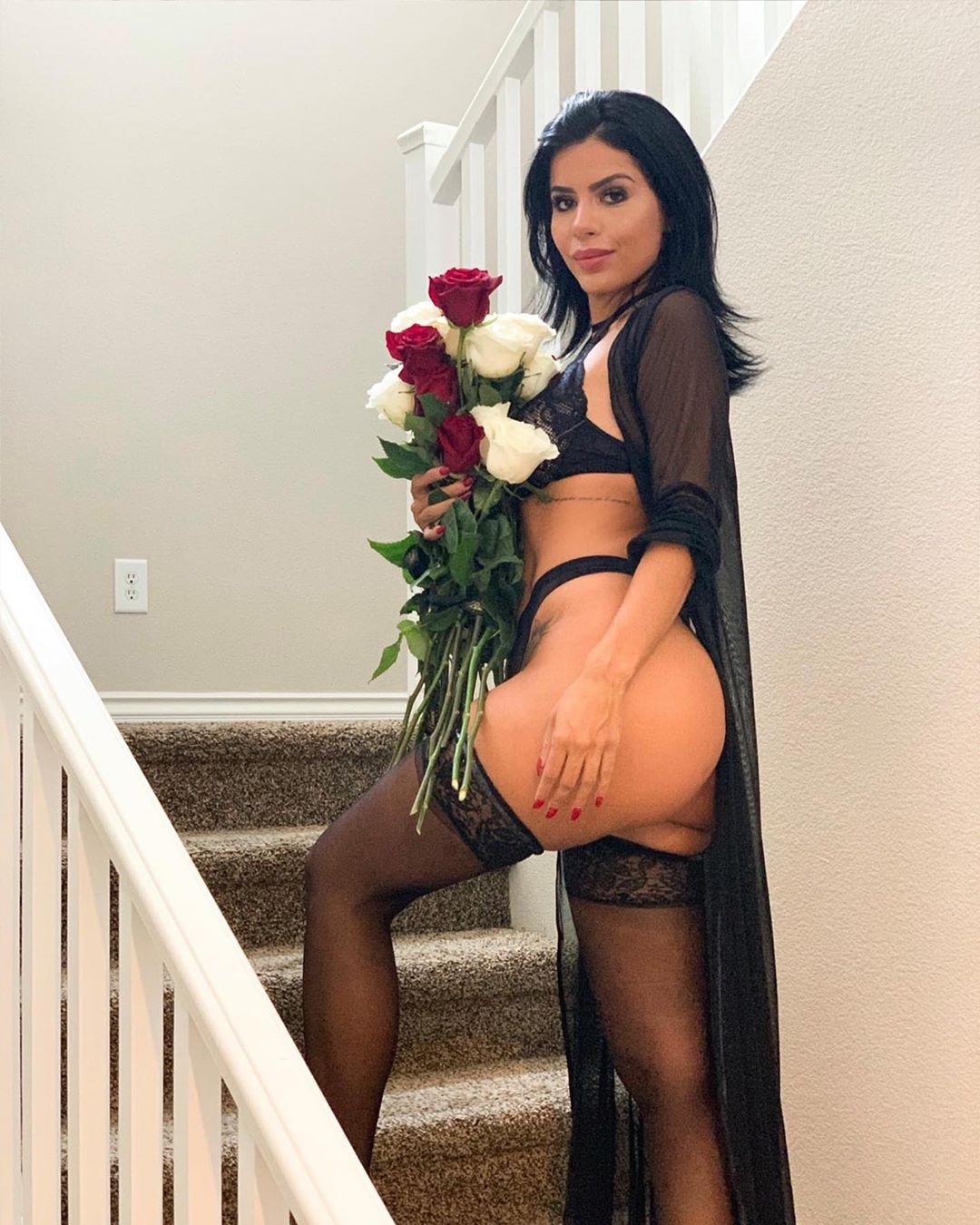 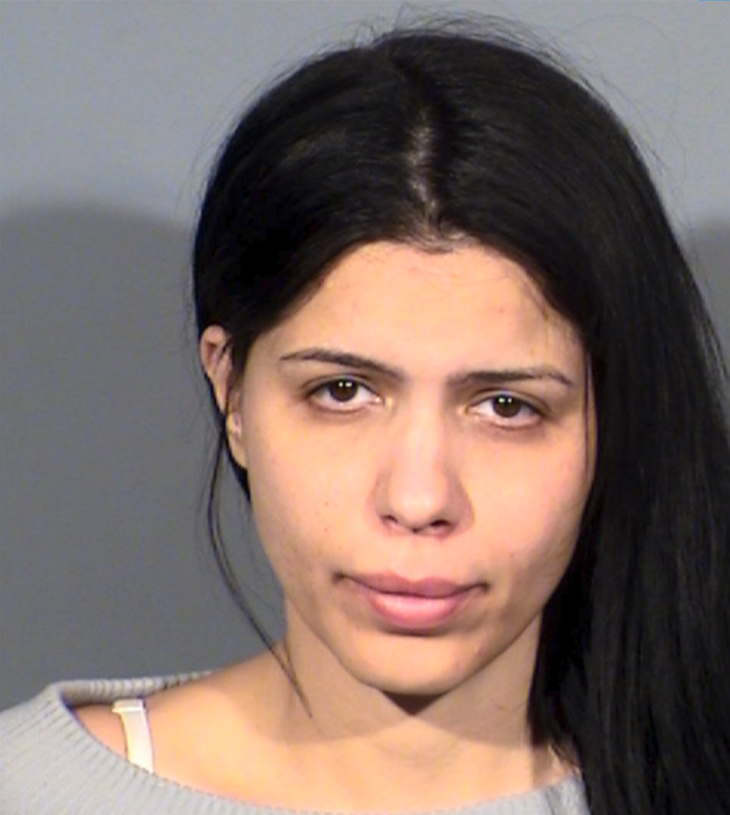