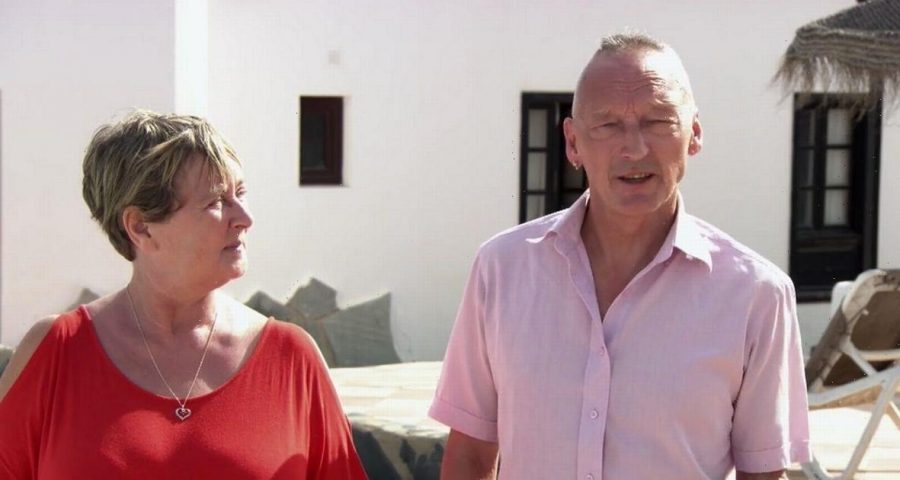 A married couple on A Place in the Sun left viewers absolutely baffled when they seemed to have nothing but praise for almost every property – but failed to make any offers.

In Tuesday's episode of the Channel 4 show (May 18) Debbie and Steve from Bolton explained they had extra cash since downsizing and wanted to buy a holiday home in the Spanish resort of Costa de Antigua on Fuerteventura.

Property expert Jasmine Harman had a budget of just £70,000 to work with and the couple ideally wanted views of the sea, outside space for a barbecue, a room for their grandchildren to stay, and access to a communal swimming pool.

Steve said he was "getting chills" when Jasmine showed him the first property, a tiny one-bed apartment in Torres del Castillo valued at £70,721.

He and Debbie were similarly excited about property number two, a one-bed apartment in Costa de Antigua with a balcony that had views of the sea on the market for £62,613.

By the time the pair got to property number three, both were feeling the "chills" and started rubbing their arms frantically as they praised the "homely" £80,180 bungalow.

The couple's enthusiasm was clearly felt by viewers at home, who described the pair as "easily pleased".

"Nice people but maybe they need to remove the rose-tinted glasses? #aplaceinthesun."

Passing judgment on a property they liked, another viewer said: "This pair is very easily pleased. Plenty of room?

"It's a shoebox crammed next to dozens of more shoeboxes. #aplaceinthesun."

The couple didn't like property number four and were divided over number five – with Steve in favour and Debbie not convinced – so they told Jasmine they needed to talk it over.

Surprisingly, the couple decided not to make an offer on a single property Jasmine had found despite seeming very keen.

The shocking turn of events left many viewers baffled, with several writing about the result on Twitter.

One wrote: "What? I was convinced they were going to buy. #aplaceinthesun."

A second blasted: "Oh FFS after all that they didn't even buy one."

Sounding more supportive, another fan commented: "Debbie doesn’t like it. Debbie has taste.

"Steve don’t be pushing her into buying that property! #aplaceinthesun."