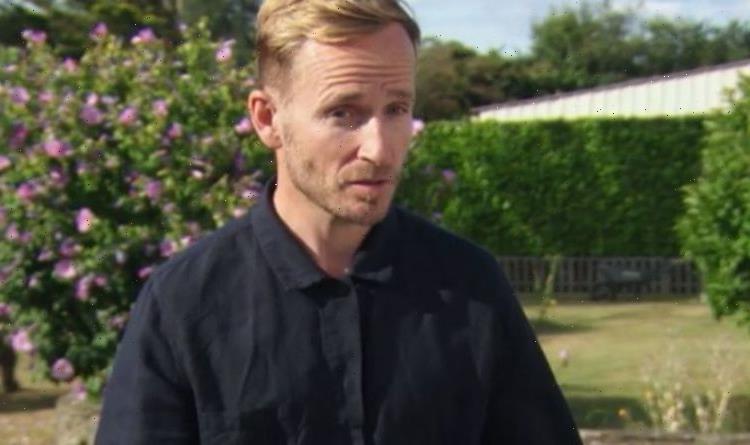 A Place In The Sun: Jonnie Irwin shares frustration at woman

Channel 4 presenter Jonnie Irwin, who has been a staple on A Place in the Sun since 2004, believes that Brexit will make it more difficult for house hunters wanting to buy properties abroad – but it will not be impossible. In an exclusive interview with Express.co.uk, Jonnie explained that the coronavirus pandemic has made people more determined to follow their dreams of buying a holiday home on sunnier shores.

He said he sees a lot of negative reaction on social media about Brexit affecting buying properties abroad but during the latest series of A Place in the Sun, his house hunters have been more committed than ever.

“It [the new series] was all filmed last year prior to Brexit as well so I think it was filmed in the age of innocence,” Jonnie joked.

“I’ve seen it on social media and [a lot of] people just think down on buying property abroad. 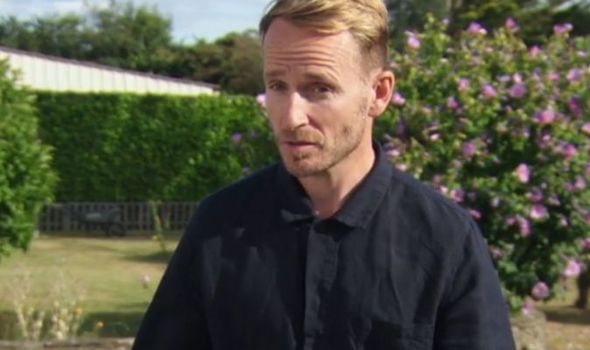 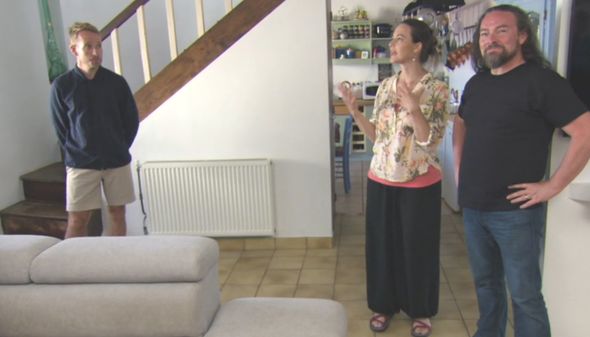 He continued: “But we were just doing it. People were buying houses and it was fantastic and for me, it felt like a bit of spirit of people just saying ‘No, we’ve planned this and we’re not going to let anybody or anything stand in our way’.”

Jonnie went on to explain that there are a lot of conversations had off-camera with the house hunters – including discussions about Brexit and visas.

“But there are a lot of people watching the programme that don’t want to buy [properties] they want to watch other people buy and they don’t want to get torn up in the really boring stuff.” 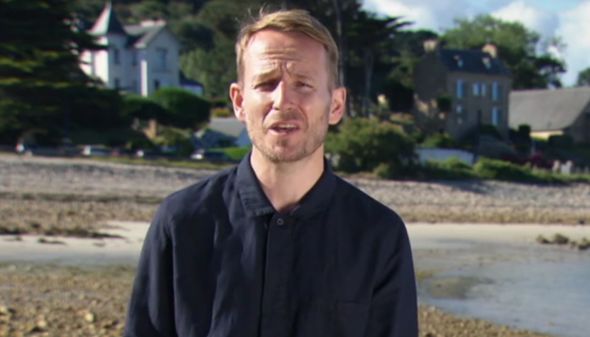 Speaking about the advice he gives to people wanting to buy property abroad, the 47-year-old said: “To be fair, up until last year a lot advice to people was ‘Well, we’ll just wait and see because we didn’t know too much about what Brexit was doing’.

“Unless people are looking to move [abroad] full time it doesn’t affect them. That’s the thing everybody thinks Brexit is a nightmare and that it’s all over for us.

“There has never been an agreement between the US and the UK, yet people have been buying places in Florida for decades and that’s not going to change in Europe.

“We’ve got people lined up buying properties all the time, and a massive demand because most people buy these properties to have as a holiday home.”

He added: “[Buying a property abroad] It’s going to be harder. And yes, there is not a day goes by when I think of all the lies that were told to Brexit voters and I get a bit peeved because my life is so much more difficult because of Brexit.

“But it’s not impossible and that’s what I want the public to know.

“I’m confident that in the years coming, governments in the UK, Portugal, Italy, France, Spain and those popular countries, they will have agreements made in regards to spending time in those countries.

“I’m very confident about that because why wouldn’t they? Look at south of Spain, why wouldn’t Spain want the UK population to continue to buy real estate there?”

The latest series of A Place in the Sun began last month and saw the arrival of new presenter and property developer Lee Juggurnauth.

The 34-year-old, who used to work as an artist manager, decided to swap the music industry for a career in property development.

However, Lee didn’t get off to the best of starts with his first set of house hunters when he made his debut on the show.

The property expert was left feeling deflated when one couple ruled out one of his options very quickly.

After getting off to a cracking start, Lee left couple Dabi and Devi disappointed with the third property as they noticed there was no pool.

“I’m a bit disappointed with the garden,” Dabi said as he stared around an empty outdoor space.

“There’s nothing here,” Devi added as she too took issue with the unimpressive exterior.

A Place in the Sun airs weekdays at 4pm Channel 4.