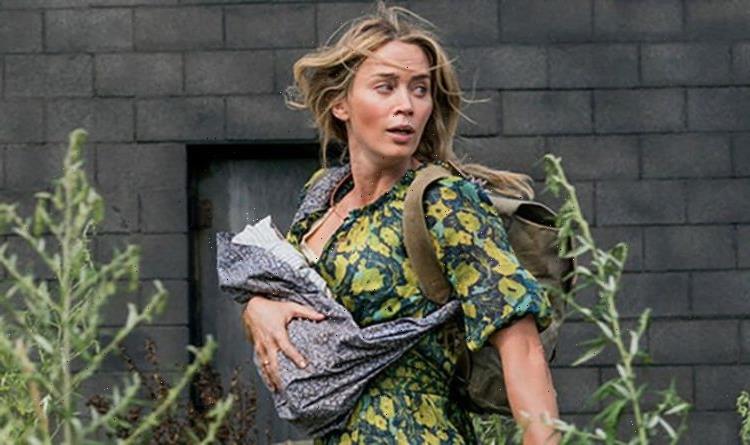 A Quiet Place Part II is finally coming out after many postponements and moves for the release date. This time, Cillian Murphy and Djimon Hounsou join the cast alongside Emily Blunt and her children, played by Millicent Simmonds and Noah Jupe. But one person’s potential absence from the film is already a concern for many – so will he appear or not?

Will John Krasinski appear in A Quiet Place Part II?

Fans will remember the sad fate of John Krasinski’s character, Lee Abbott, from the first film.

The movie saw him trying desperately to protect his family, young Regan (Millicent Simmonds) and Marcus (Noah Jupe) as well as his wife, Evelyn (Emily Blunt.)

When Evelyn becomes pregnant, there is even more reason to protect her, as she is more fragile than previously.

READ MORE:  Every film coming to UK cinemas this week from June 1 to 7 – full list 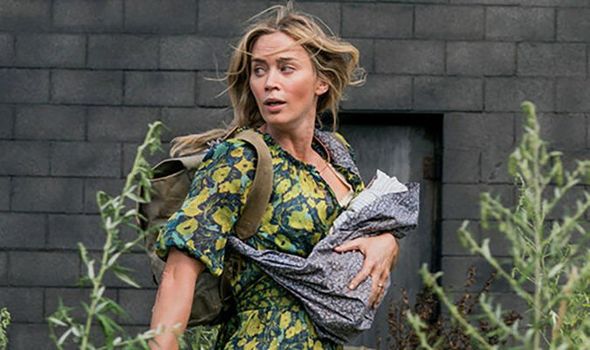 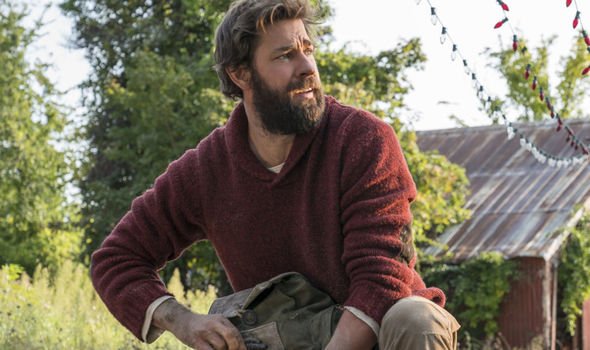 However, in the end, he was unable to protect them completely, as he succumbed to a horrific fate.

In the first film, the children were stuck in a grain silo and struggling to escape, with creatures stalking their mother, who had just given birth.

The children finally escaped the silo and found Lee, but the creature returned to them and wounded their father.

Marcus and Regan hid in the family’s truck and shouted to try and attract the creature away from their father. 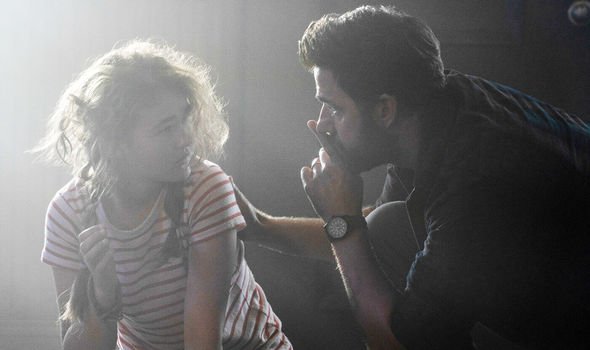 But Lee knew what he needed to do, and signed to Regan that he loves her, before drawing the creature towards him.

The creature killed Lee, and the children ran back to their mother to try and defend themselves, which they were able to after realising how Regan’s hearing implant emitted a sound which disorientated the creature, thus making them weak.

So, given Lee’s death, it would make sense that John Krasinski would not return to the film.

However, that is not the case, as he is listed in the official cast list on the film’s website. 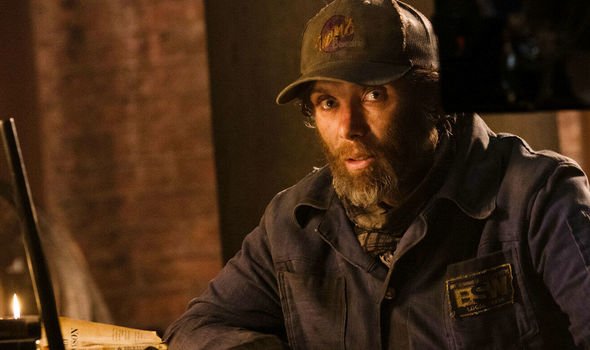 John explained in an interview that he wrote himself into the movie, and they filmed a new scene which included him.

He said on the Ellen show: “It was one of those things where I wasn’t really going to do a second one because the first one was such a personal experience – it was my love letter to my kids, which looks insane now that you’re watching that.

“But it was really important for me to continue the metaphor and we actually start dealing with how this all started.”

In the film, Lee appears in a flashback sequence set before the events of the first film, when the creatures first arrived and attacked the Earth.

As well as this, though fans may not realise it, John also appears in the film in other ways.

In the first and second films, John has played the main creature stalking the family through the use of motion capture.

Behind the scenes images of the actor have surfaced, with John wearing a tight bodysuit covered in dots, which will allow the tech team to apply special effects to him.

As a result, even without Lee’s flashback scene, John would still be acting throughout.

A Quiet Place Part II is in cinemas on June 3