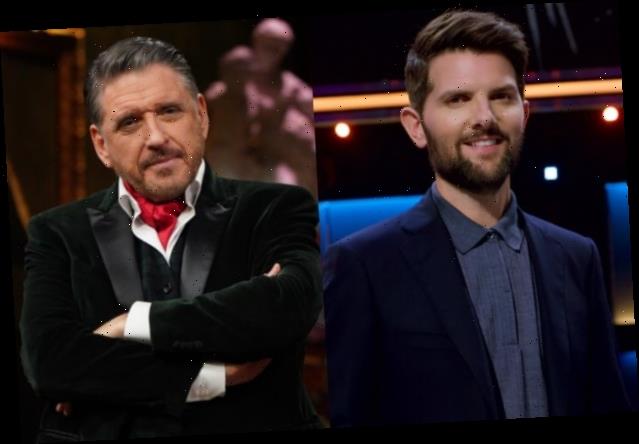 Network also announces “The Chase” Season 2, but we already reported pre-production was underway 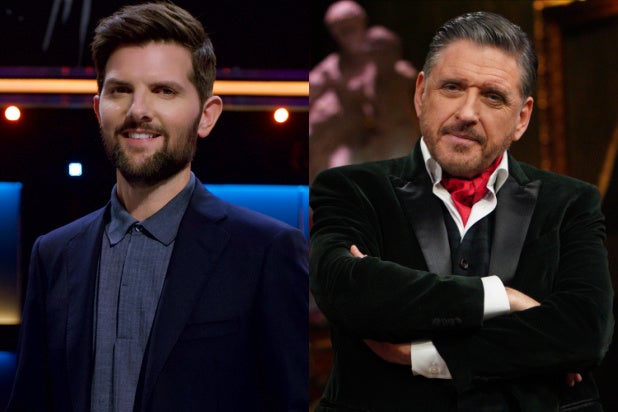 ABC has canceled “Don’t,” which was hosted by Adam Scott (NBC’s “Parks and Recreation”), after just one season. “Don’t” was executive produced by Ryan Reynolds.

The broadcast network renewed Craig Ferguson’s “The Hustler” for Season 2. It also officially announced Season 2 of “The Chase,” but we knew that was happening based on our reporting on the show’s writers strike (and its happy ending.)

“Don’t” was a comedic physical game show that offers contestants the opportunity to team up with their family and friends for the chance to win a cash prize of up to $100,000 by tackling hilarious tasks each with the simple rule of “DON’T.” In each episode, members of the four-person team strived to accomplish various challenges, such as “Don’t Laugh,” “Don’t Blink” or “Don’t Look Back,” as they work together to build their bank.

On Wednesday, ABC revealed its Summer 2021 schedule and premiere dates. The slate includes new series “The Celebrity Dating Game,” “When Nature Calls” (a working title) and “The Ultimate Surfer,” as well as returning shows “Emergency Call,” “Celebrity Family Feud,” “The Chase,” “To Tell the Truth,” “The Bachelorette,” “Press Your Luck,” “The $100,000 Pyramid,” “Card Sharks,” “Holey Moley” (now called “Holey Moley 3D in 2D”), “The Hustler” and “Bachelor in Paradise.”

The “Emergency Call” episodes are technically carryovers from last summer — the Luke Wilson-hosted show has not been renewed.

“Don’t” actually started out well in Nielsen’s ratings, debuting to a 0.9 rating/5 share in the key adults 18-49 demographic and 4.2 million total viewers last June. Paired with “Holey Moley” and “To Tell the Truth,” ABC won the evening in the demo and finished second in terms of overall audience size.

The following week, however, “Don’t” suffered a pretty big decline — especially in terms of “live” tune-in among young adults.