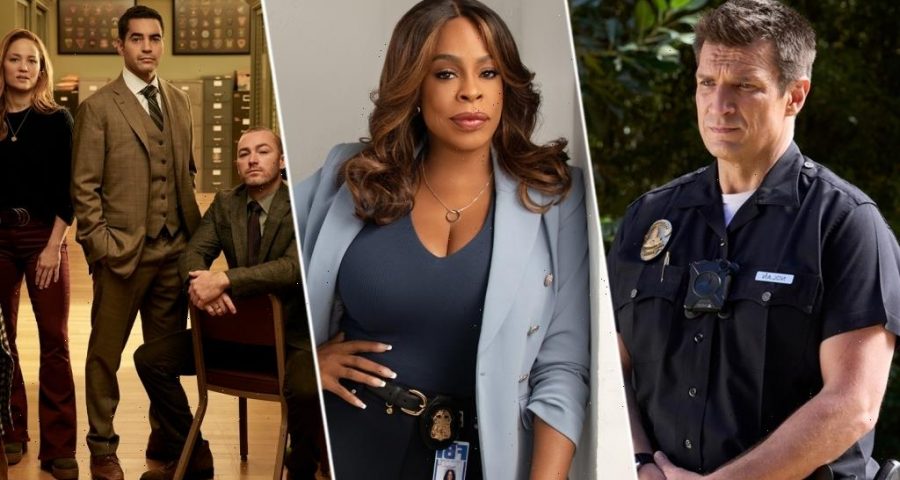 EXCLUSIVE: ABC is locking up a ratings win with its Tuesday primetime lineup.

The network’s procedurals The Rookie and The Rookie: Feds made their midseason returns last week with a two-part crossover event, followed by the premiere of a new crime drama, Will Trent.

According to live + seven-day Nielsen data, the network averaged a 0.8 rating among the advertiser-targeted 18-49 demographic for the Tuesday primetime lineup. That’s No. 1 among the broadcast networks, topping runner-up CBS with its 3-hour drama block by 14%.

Excluding sports, ABC managed its most-watched Tuesday since November 2020 with 6.6M viewers after the seven-day window. It’s also the highest-rated Tuesday for the network since September 2020.

The Rookie, which returned on a new night, picked up nearly 3M viewers in L+7, soaring to 7.3M total viewers — the biggest audience this season and its largest since May 2022. The episode also managed a 1.0 demo rating, which is the highest rating for the series since the previous season finale. Adding in multiplatform viewership, the episode is up to 9.3M total viewers.

The Rookie: Feds has scored new series highs in both viewership and ratings in L+7 with an audience of 6M and a demo rating of 0.7 (No. 1 in its time slot). Multiplatform viewing increases that viewership total to 7.3M.

The premiere of Will Trent was also a hit, opening as ABC’s No. 1 debut of the season (new or returning) with 6.6M viewers in L+7. It’s also ABC’s largest audience for a 10 p.m. time slot show since April 2021, growing over its The Rookie: Feds lead in by 10%. It’s tied in ratings with CBS’ FBI: Most Wanted and NBC’s New Amsterdam with a 0.6.

With additional multiplatform viewing, the episode hit 8.8M viewers, which makes it ABC’s most-watched series debut this season and as the network’s most-watched drama debut since Big Sky in November 2020. 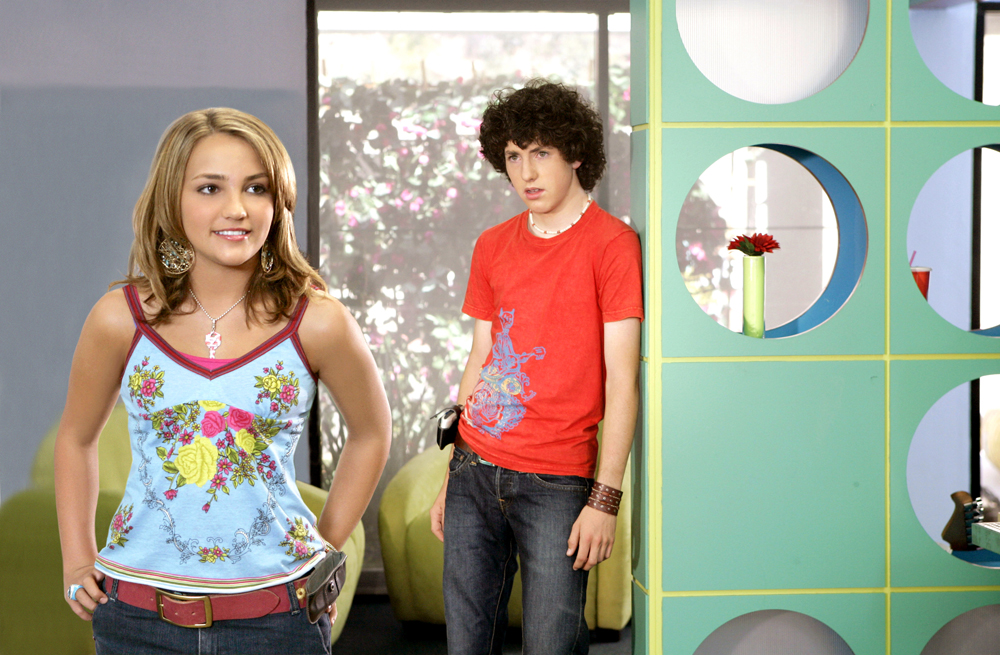