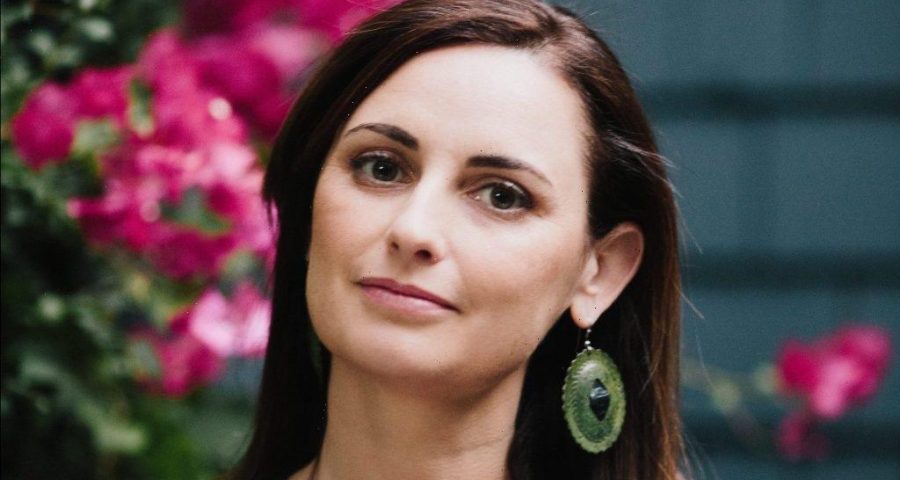 Byock spent five years on the editorial staff of The New Yorker magazine. She has written for TV shows including “Watchmen” and “The Leftovers” at HBO, “Manhattan” at WGN America, and “Castle Rock” at Hulu.

“Lila is a wildly talented award-winning writer who has literally done it all- from writing for some of our favorite shows of all time to contributing articles to The New Yorker,” said Jonnie Davis, president of ABC Signature. “We’re so excited about the projects she’s already set up at Hulu but even more, that she’s made ABC Signature her exclusive home. She’s fantastic and we feel lucky to have her.”

Byock now has two projects in development at Hulu. The first is “The Checker,” inspired by Byock’s own experiences as a magazine journalist. She is writing and producing the series along with T-Street. The second project is “The Stephanies,” based on the short story of the same name by Thomas Pierce. Pierce is writing that show with Byock supervising. She will also produce alongside Pierce and FilmNation Entertainment. ABC Signature is the studio on both projects.

Byock is repped by CAA and Jackoway Austen Tyerman.