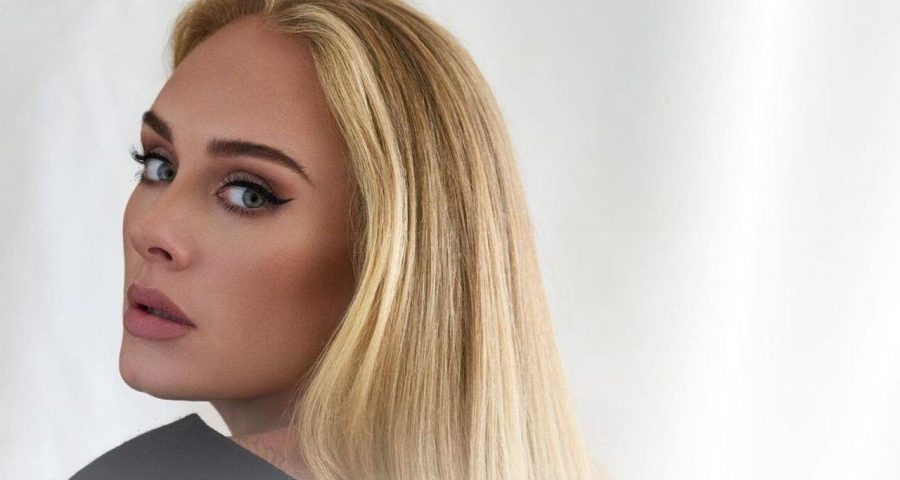 The ‘Someone Like You’ singer is one award shy of becoming an EGOT after she scored her very first Emmys, thanks to her CBS special ‘Adele One Night Only’.

AceShowbiz –Adele has scored her very first Emmy on the opening night of the Creative Arts Emmy Awards. Although she was absent from the ceremony that was held in Los Angeles on Saturday (03.09.22), the 34-year-old singer took home the Outstanding Variety Special (Pre-Recorded) gong for her CBS special “Adele One Night Only“.

The honour means that Adele is just a Tony Award win away from EGOT status – a person who has an Emmy Award, a Grammy Award, an Oscar, and a Tony Award. Only 17 people have managed to obtain EGOT status, including Mel Brooks, Whoopi Goldberg, and John Legend.

Adele has won 15 Grammys and also claimed the Academy Award for Best Original Song in 2013 for her James Bond theme “Skyfall“.

Former US President Barack Obama was another notable winner on the night as he claimed the Outstanding Narrator prize for his Netflix documentary “Our Great National Parks“.

The Obamas’ production company Higher Ground is behind the five-part series about national parks around the world. The former President and his wife Michelle set up the company and struck a big-money deal with Netflix after he left the White House in 2017.

Obama is just the second US President in history to win an Emmy, following Dwight D. Eisenhower – who won an honorary prize in 1956 for becoming the first President to conduct a televised news conference.

Elsewhere, Chadwick Boseman won a posthumous award for his role in Marvel’s “What If…?” series while Peter Jackson was honoured for his directing work on the documentary series “The Beatles: Get Back“.